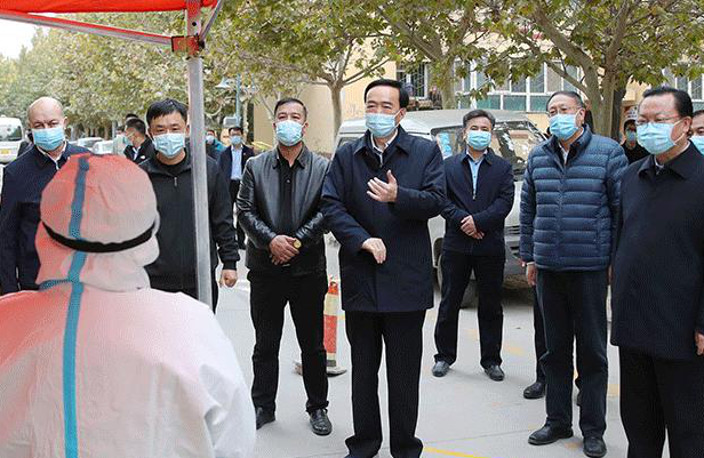 UPDATE (October 27, 2020 10:39am CST): Since Sunday, mass testing of Kashgar residents has revealed a further 26 new asymptomatic cases, bringing the total to 164, according to CGTN. Experts suggest that the patients have not developed symptoms due to young age or early detection – and could show symptoms while quarantining. All 831 factory workers where the outbreak occurred have been tested, and 4.47 million swabs have been collected as of 4pm on Monday. So far, 2.13 million results have come back negative for COVID-19. All 26 of the new asymptomatic cases are linked to close contacts.

The report said that the case belonged to a 17-year-old girl, but did not specify why she was involved in ‘routine testing’.

The girl has not developed a fever or cough and has been placed under quarantine at a designated hospital in Kashgar. As was seen in Qingdao, the local health authority began a rapid testing campaign, starting with all of the patient’s close contacts.

By Sunday afternoon, 137 more asymptomatic cases had been reported – the cases are linked to a garment factory in Shufu county where the girl’s parents work. The parents, however, tested negative for the virus, Reuters reports.

Kashgar prefecture had taken 2.38 million samples and received more than 300,000 results by late Sunday. Nucleic-acid tests are quickly being made available for the prefecture’s 4.75 million residents. Furthermore, China’s National Health Commission sent a team from Beijing to oversee prevention and control measures and an investigation has been launched.

These asymptomatic cases, which China doesn’t count as confirmed cases, raised the daily total to the highest it has been since April 1. China’s NHC reported 161 asymptomatic cases, 24 of which were imported and a further 20 confirmed imported cases. The NHC’s report on Monday said there were also six suspected cases and a total of 8,317 close contacts under medical observation across the Chinese mainland. 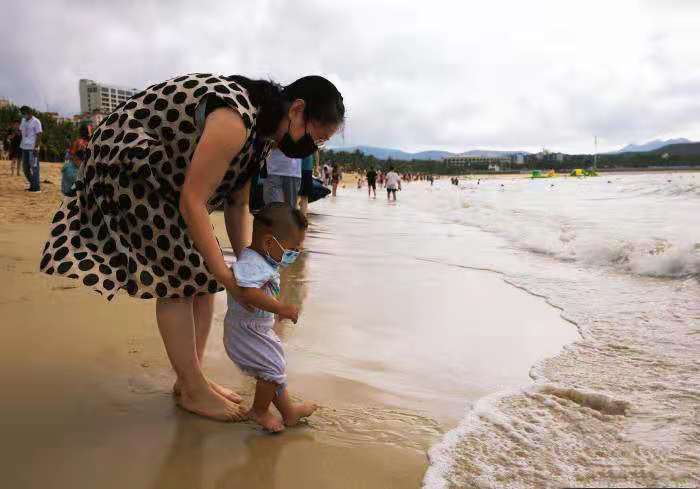