If you’re from the US, Panda Express was probably one of the first times you were exposed to ‘Chinese’ food.

Various media outlets have reported that the American chain has opened its first China location in Kunming, Yunnan – which seems a bit strange. Most large fast food chains usually choose a major metropolis for their first foray into the Chinese market. For example, Taco Bell, Shake Shack and Tim Horton’s first opened in Shangai.

The Paper further reported that the logo is “consistent with the American chain” and they also went on to contact a staff member of mall management who claim that “the Panda Express is not a knock-off and was introduced by Shenzhen Xiguifu Catering Management.”

However, from recent reviews and photos on Dianping the design of logo and menu are clearly not the same. 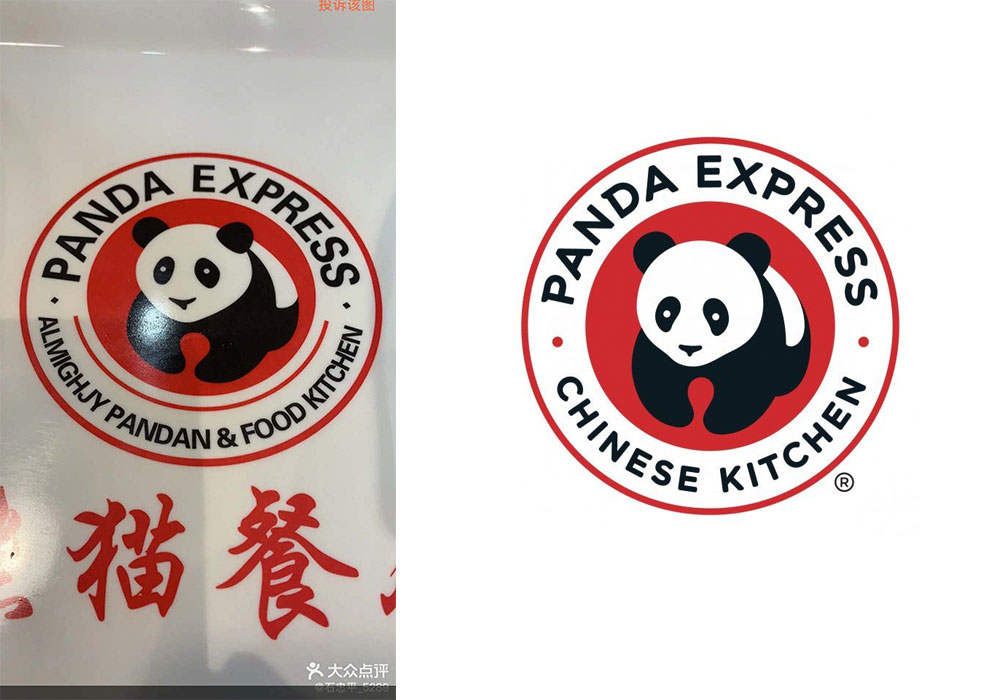 The opening has been met with mixed reviews, with Dianping users giving the establishment an average of 3.4 stars, as of press time.

Even reviewers are wary of this so-called Panda Express. One reviewer wrote, “If true, please refer to the management and branding of KFC and etc.” On the other hand, some customers appreciated the fair prices and portions.

The American chain was founded by the Cherng family, who have roots in Yangzhou, Jiangsu province. The original Chinese-American orange chicken recipe was also supposedly created at a Panda Express in Hawaii in 1987.

On October 18, Cofounder Andrew Cherng issued a strong Chinese statement to the China Cuisine Association writing, “Panda Express in Yunnan is fake...the Panda Restaurant Group, Inc. in the US has not authorized any departments or individuals in China to join in any form under the name of ‘American Panda.’”

Cherng was quoted in 2017 saying “China does not need Panda Express... the competition there is too fierce. We cook food for foreigners’ tastes.”

Whether or not this Panda Express is the real deal, we have to admit: American-style Chinese restaurants have not fared well in the Middle Kingdom.

In 2018, P.F. Chang’s opened in Shanghai but didn’t last very long. Another similar concept called Fortune Cookie also closed in Shanghai back in 2016, but the owner cited family reasons for closing up shop. Shanghai folks may remember their mapo tofu chili cheese fries...