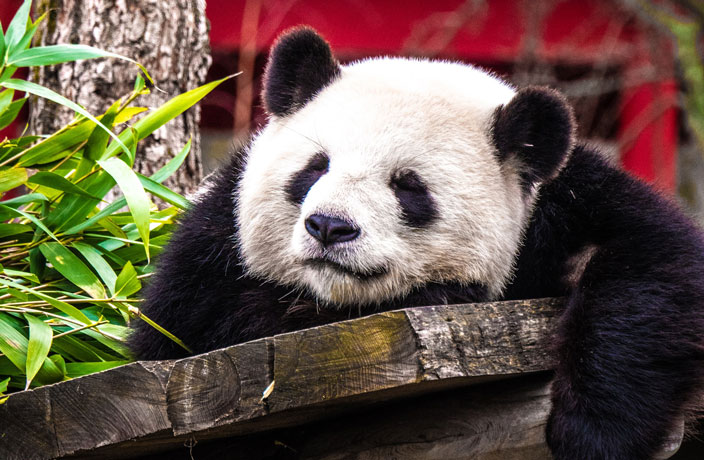 INFOGRAPHIC: The Languages Spoken in China

China has a LOT of languages and dialects.