Kanye West recently announced via Twitter that he is running for the highest office in the land – and the internet proceeded to lose its mind.

Indeed, this is not the first time the famed artist and producer said he would throw his hat in the ring for the US presidential race, but given the current state of the world affairs, we’re more willing to believe it. Not only has the news shocked people in the US, but it has also caught people around the world by surprise. After all, Kanye West is a global superstar, and the qualifications for US presidency has taken a hit since 2016.

The news has become a hot topic on Chinese social media, with people debating whether Yeezy is the right man for the job. As of press time, the trending Weibo hashtag #KanyeAnnouncesCampaignForUSPresident (#侃爷宣布竞选美国总统#) has attracted 750 million views, and over 490,000 netizens have been debating the topic.

West first made his political aspirations for presidency known in 2016. Let’s just say there were haters then, and there are haters now. Many are skeptical and have simply laid out the facts, deeming him unfit for office. One netizen posted, “Kanye isn’t a decent person, given how easily he has committed to running for the presidency and how irresponsible he is with his word choice.” Under the post, another person fired back by commenting, “No decent people would be able to launch a campaign for the presidency nowadays.”

Others have taken a more diplomatic approach, saying that if West was elected president, he would take on a much more friendly approach with China. West once said in Forbes’ interview, “I love China. It’s not China’s fault [for] that disease. It’s not the Chinese people’s fault. They’re God’s people also. I love China.” (Fun fact: West spent around a year of his childhood in China when his late-mother lectured at Nanjing University.)

Another Chinese netizen responded, “If only Chinese people could also vote,” hinting at who they’d pick to be the US president. Yet, another sarcastically added, “‘I love China,’ because Chinese folks love buying my Yeezys the most.”

One Weibo user speculated that the whole ordeal is a ploy to redirect votes for Democrat Joe Biden, “The purpose of Kanye’s campaign is to reelect Trump. It’s all but a show that Trump and Kanye have put on. Trump gets to be reelected, while Kanye gets to promote his new album.” However, netizens who hold opposing views say that, “Although Kanye will definitely not succeed in becoming the president, it is still better than having Biden.” Maybe Elon Musk agrees. The Tesla and SpaceX CEO gave West his “full support” following West’s announcement, although it’s not actually clear how serious Musk is about supporting him.

Nevertheless, many Chinese netizens have expressed their disbelief at the absurdity of the situation. “It all seems like a joke,” one netizen commented. Another agreed, “The US presidential election has become a reality TV show.” 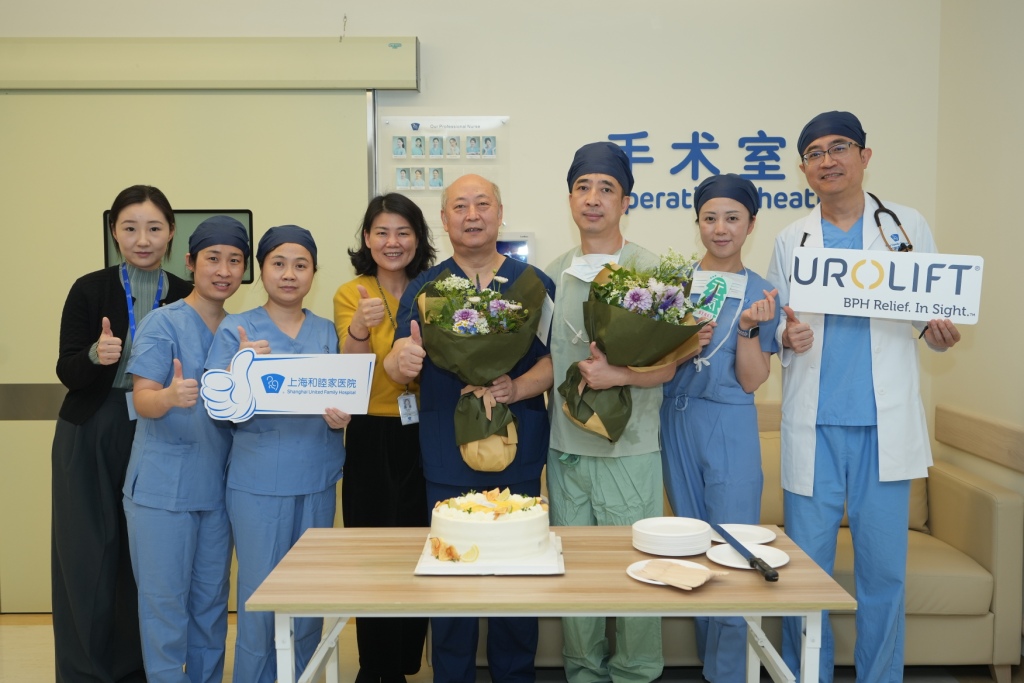