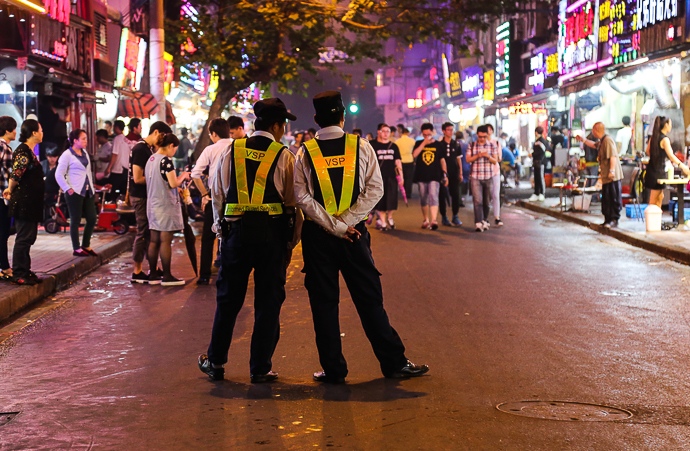 Although summer usually signals shaokao season, Shenzhen will be banning outdoor barbecue across the city as part of ongoing efforts to curb air pollution.

On May 6, the Shenzhen Air Pollution Prevention and Control Command released the ‘Shenzhen Blue’ Sustainable Action Plan 2020, consisting of 10 major projects that look to stabilize the city’s annual average PM2.5 concentration within 25 micrograms per cubic meter. Under the ‘Green Living Project’ section, outdoor barbecue and grilling are prohibited.

In addition, other pollution control measures such as containing exhaust emissions from automobiles and ships will be implemeted. The city also plans to phase out 60,000 old and obsolete vehicles, and to improve the public transportation network in downtown areas by the end of 2020.

Although Shenzhen has seen bluer skiers in the past few years, the city still has work to do and continues to have ambitious targets to decrease ozone levels. The municipal government plans to ensure the air quality index maintains at least 96% this year. Last year, the number of ‘haze days’ was nine, 11 days less than 2018.

Surprisingly, this is not the first time Shenzhen has banned outdoor barbecue. In 2017, the southern city banned open-air shaokao for three months along with other cities in Guangdong province as part of a special test run. Other provinces have also put limits on outdoor barbecuing such as Hainan and Shanxi. Prohibiting open-air barbecue is one of the emergency measures in many provinces when encountering heavy pollution weather.