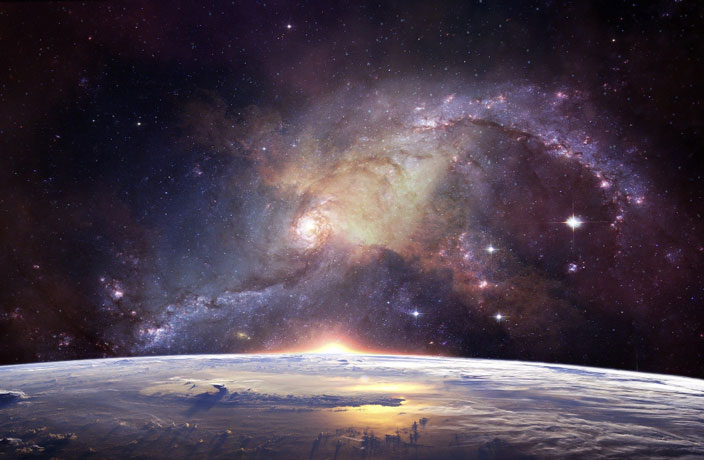 In an announcement that sounds much like the plot of a science fiction film (here’s looking at you, Interstellar), China’s leading space exploration conglomerate has confirmed that they are planning to launch a spacecraft to hunt for habitable worlds outside of the solar system.

On Thursday, General Manager Yuan Jie at China Aerospace Science and Technology Corp told 500 students at Beijing’s Beihang University that China plans to start hunting for potentially habitable exoplanets by the end of the next decade. (Exoplanets, for the unaware, are planets located outside of our solar system.)

According to China Daily, Yuan stated that the revolutionary space program has been dubbed ‘Miyin,’ or ‘Voice Searching’ in English, and is considered amongst the State-backed company’s key projects. The scientific mission (or perhaps, missions – details are still scarce) is expected to blast off sometime around 2030.

Yuan stated that the Miyin program aims to launch a spacecraft armed with telescopes and other high-tech devices capable of helping researchers locate exoplanets in our cosmic neighborhood and assess their habitability. The project also intends to survey planets within the solar system and analyze water distribution on them.

Thursday’s announcement marks the first time that a high-ranking authority from China’s space industry has divulged information related to the nation’s attempt to find an exoplanet that could be suitable for human habitation. Prior to Yuan’s revelations, only a trickle of information had been published by authorities in relation to the Miyin program, China Daily reports.

China Aerospace Science and Technology Corp is the PRC’s top contractor for space exploration, heading up the Shenzhou manned missions and the Chang’e-4 lunar program, among others.

Will Miyin be able to locate our very own Pandora? That’s anyone’s guess. But after the success of the Chang’e-4 lunar mission, we’re confident China’s space institutes have as good of chance as anyone.