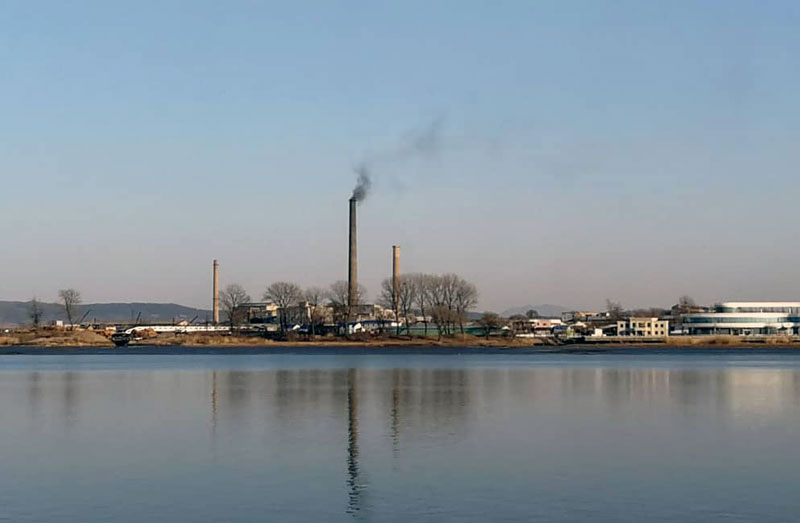 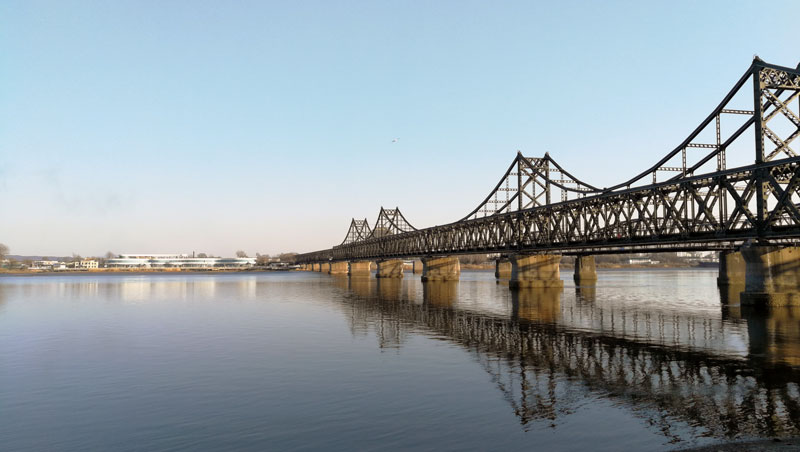 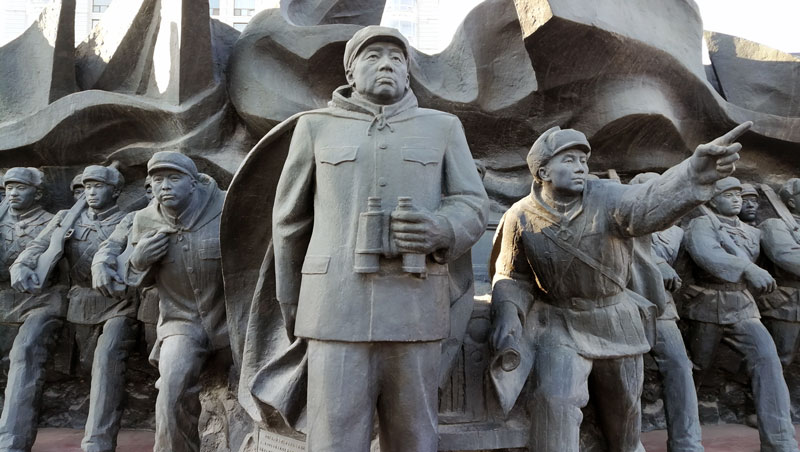 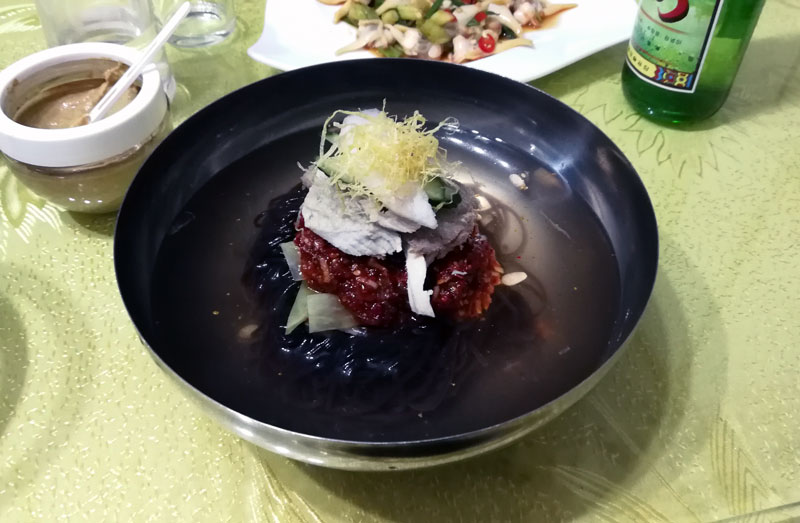 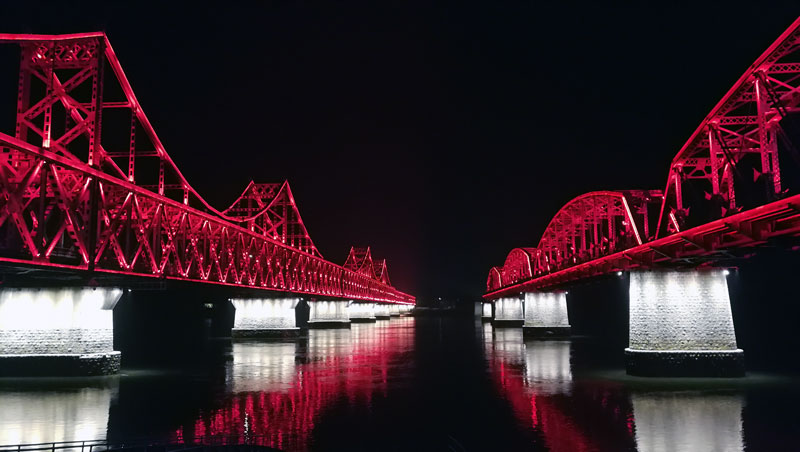 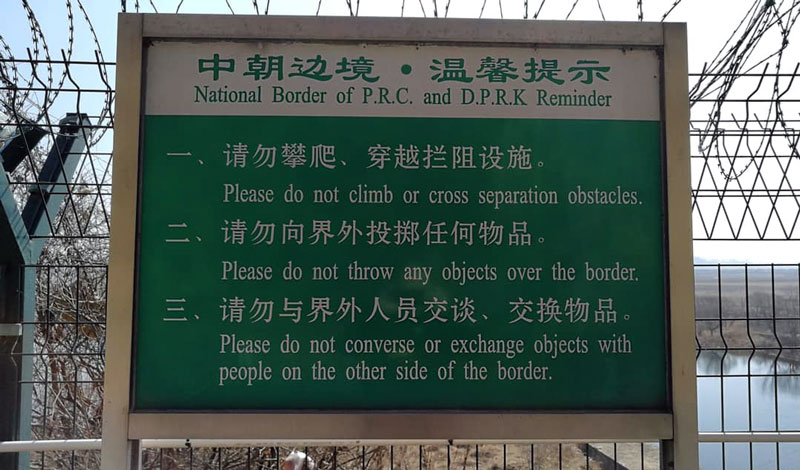 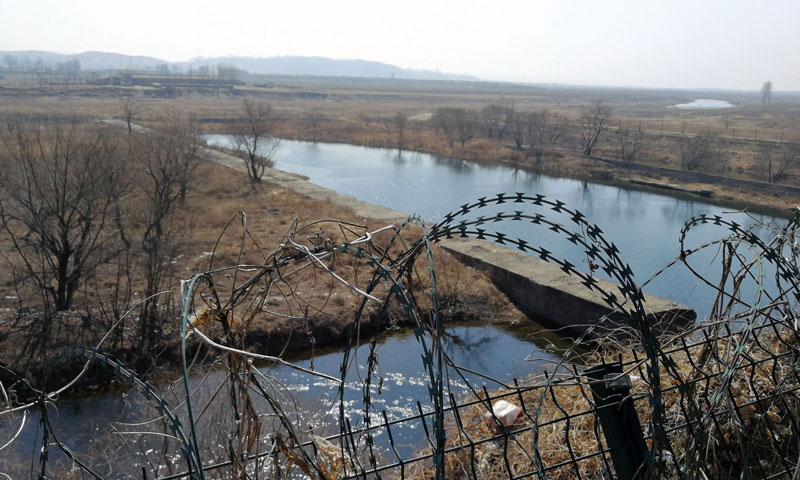 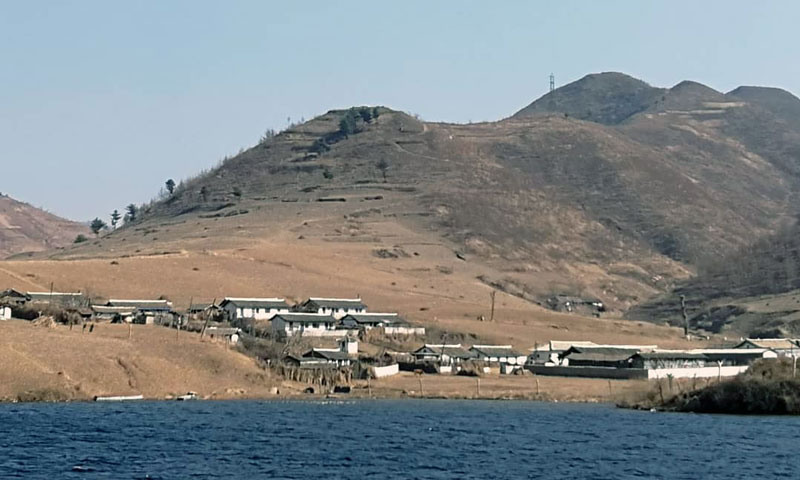 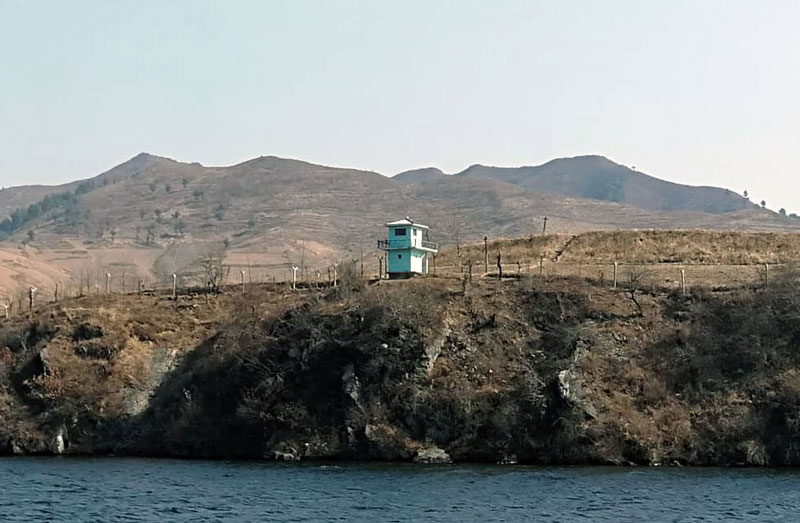 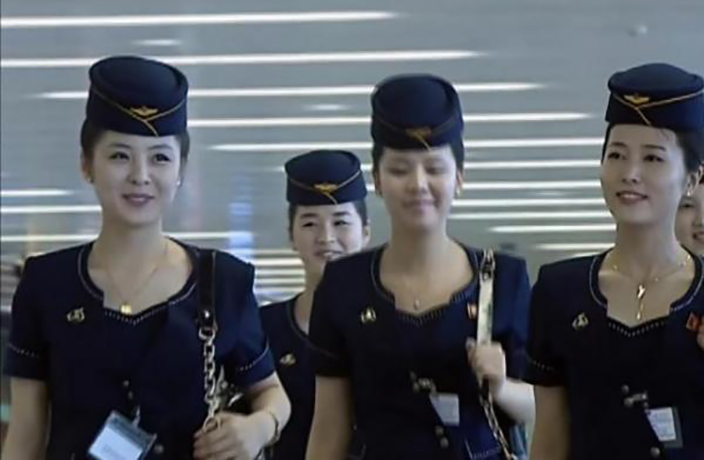 'After listening for 10 minutes, I realized it's not so easy.'