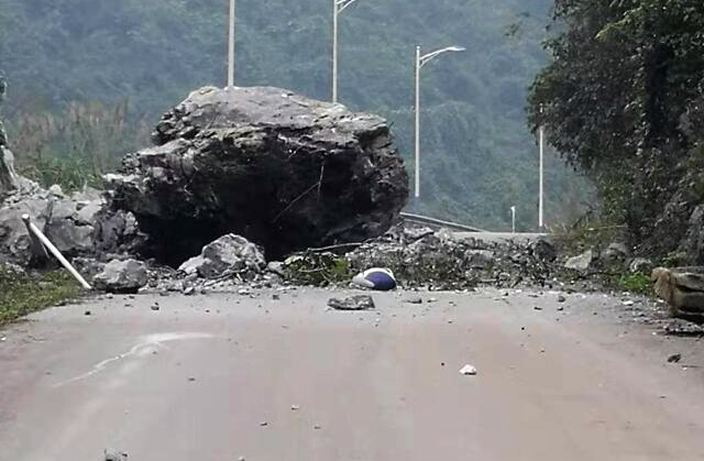 Two earthquakes hit Guangxi Zhuang Autonomous Region this morning, with one casualty confirmed as of press time, according to CCTV News.

At 9.18am on Monday, a 5.2-magnitude earthquake struck the southern province, followed by a 3.9-magnitude earthquake at 9.19am. Both quakes’ epicenters were monitored directly west of Nanning city at 22 degrees north latitude and 106 degrees east longitude, and both struck at a depth of 10 kilometers. 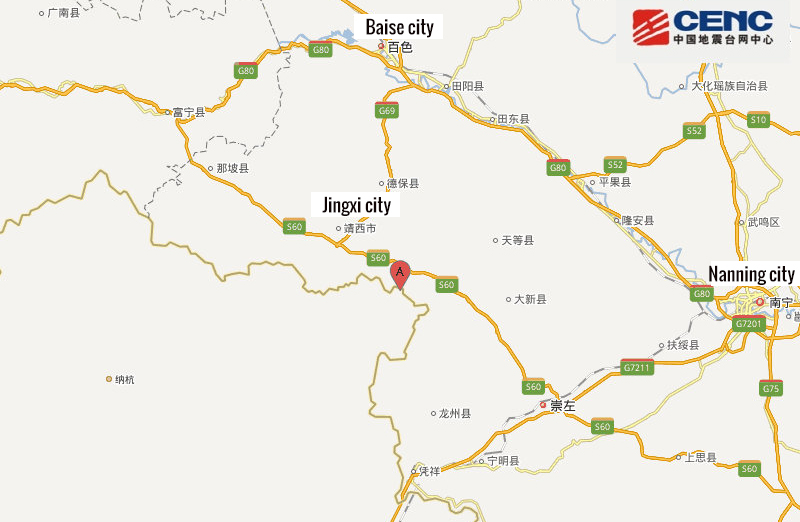 According to Guangxi Zhuang Autonomous Region’s Earthquake Bureau, Jingxi city experienced severe tremors while Nanning, Chongzuo and Hechi, among other parts of the autonomous region, were also affected. One person in Chongzuo’s Daxin county died following the quakes. Videos posted online this morning show debris blocking roadways and a pair of swaying chandeliers in one home. An image posted by Guangxi Daily on Weibo shows a truck surrounded by rock fragments. 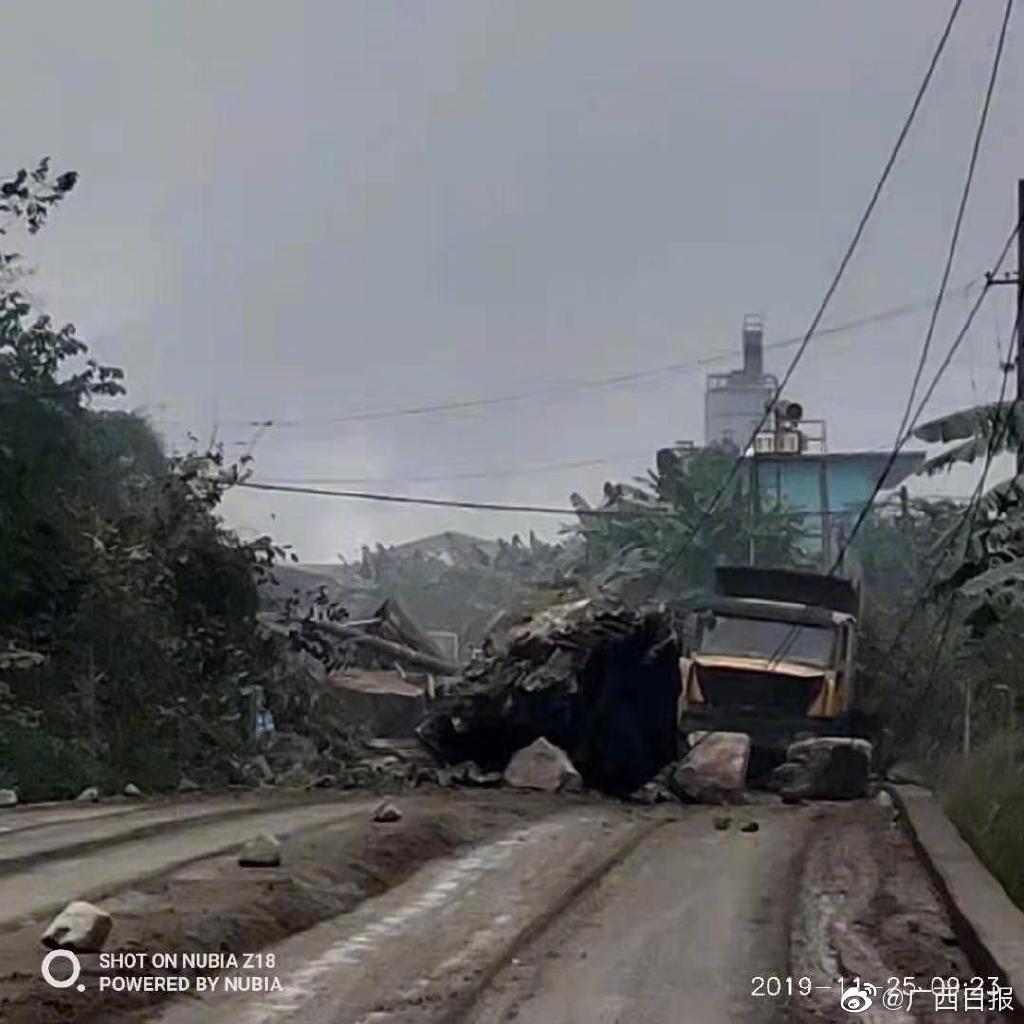 Beijing News reported that emergency responders are inspecting the area around the epicenter, noting as of press time that no buildings have collapsed and no victims have been trapped as a result of the earthquakes.

Watch below to see the quakes’ aftermath (VPN off):