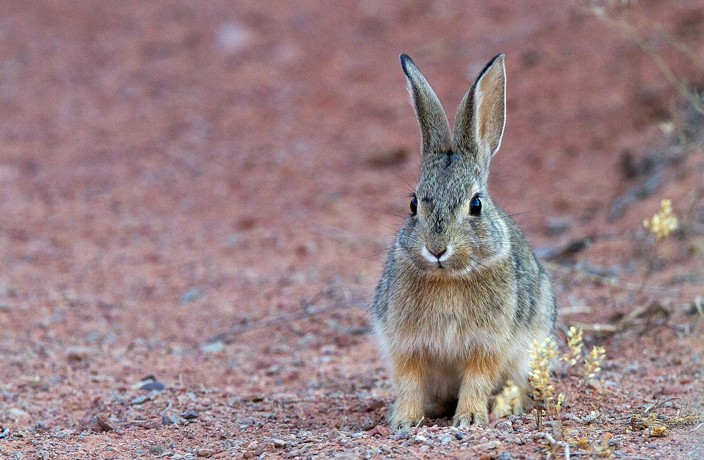 A hunter from Inner Mongolia has been diagnosed with the bubonic plague after the man caught and ate a wild rabbit earlier this month, the autonomous region’s health authority said on Monday. The 55-year-old man consumed the rabbit on November 5, and is currently receiving treatment at a hospital in Ulanqab’s Huade county after showing signs of a fever.

According to a statement by Inner Mongolia Autonomous Region’s Health Commission, 28 people who came into contact with the patient are in quarantine but have shown no health abnormalities. There are reportedly no new cases of the disease, as of Monday night.

This new case was announced just over a week after two cases of pneumonic plague were confirmed in Beijing’s Chaoyang district. The two patients in Beijing were said to have come from Inner Mongolia, and were last reported to be at an undisclosed medical institution in the capital city. The two separate cases in Inner Mongolia and Beijing are said to be unrelated, according to Inner Mongolia’s Health Commission.

On Saturday, Beijing health authorities said one of the patients was in stable condition, while the other has experienced a setback despite positive recovery signs earlier on, according to South China Morning Post.

To help explain the differences between the two main forms of plague infection, we refer to the experts at the World Health Organization:

In May, a couple in Mongolia died of bubonic plague after reportedly eating the raw meat and kidneys of marmots. At least one person in Mongolia is said to die of the plague each year, often from consuming wild animals, according to the US National Center for Zoonotic Disease, cited by The Guardian.