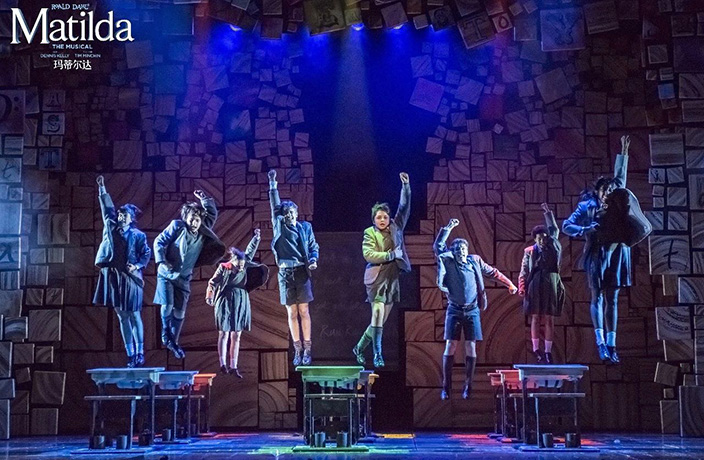 The Royal Shakespeare Company's award-winning musical based on the classic children's book by Roald Dahl is coming to Shanghai! It tells the story of a special young girl named Matilda. Matilda is an incredibly intelligent and curious child who loves books and uses her whit to cope with her mean parents and tyrannical school principal. 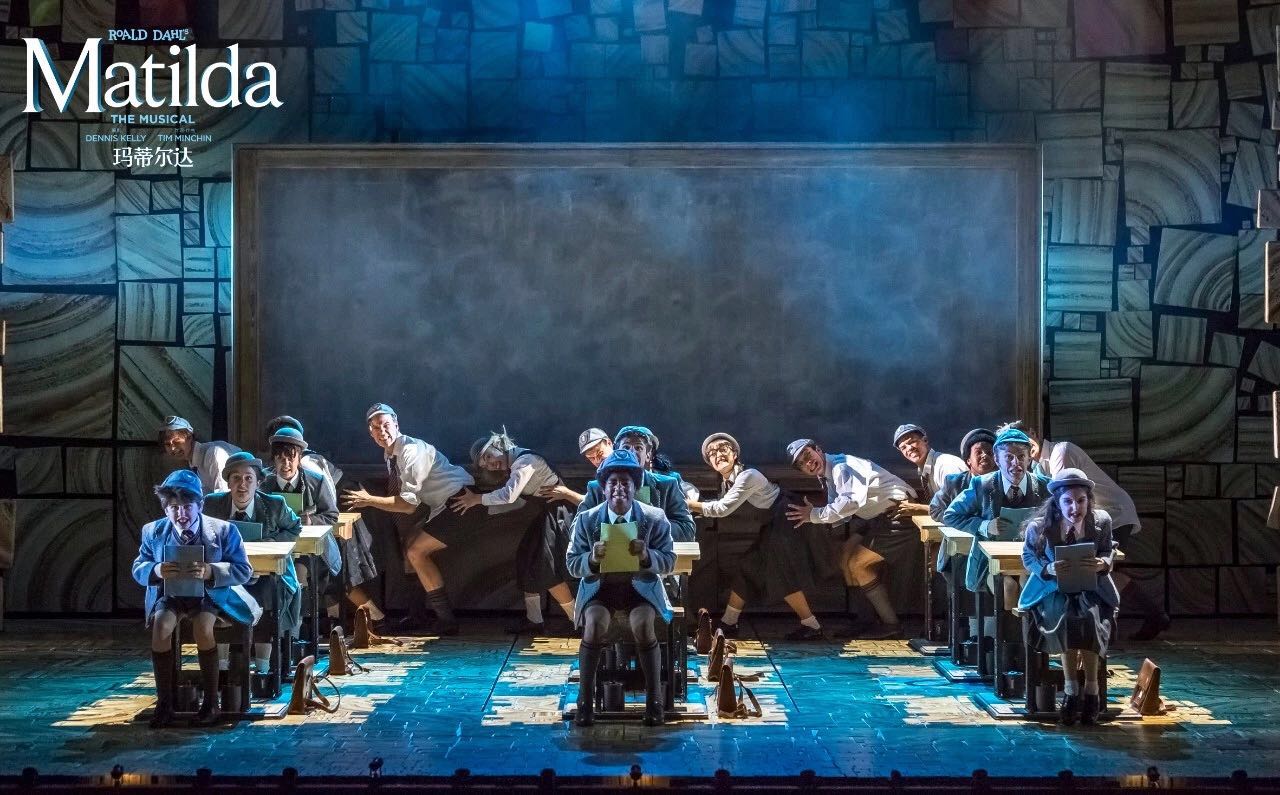 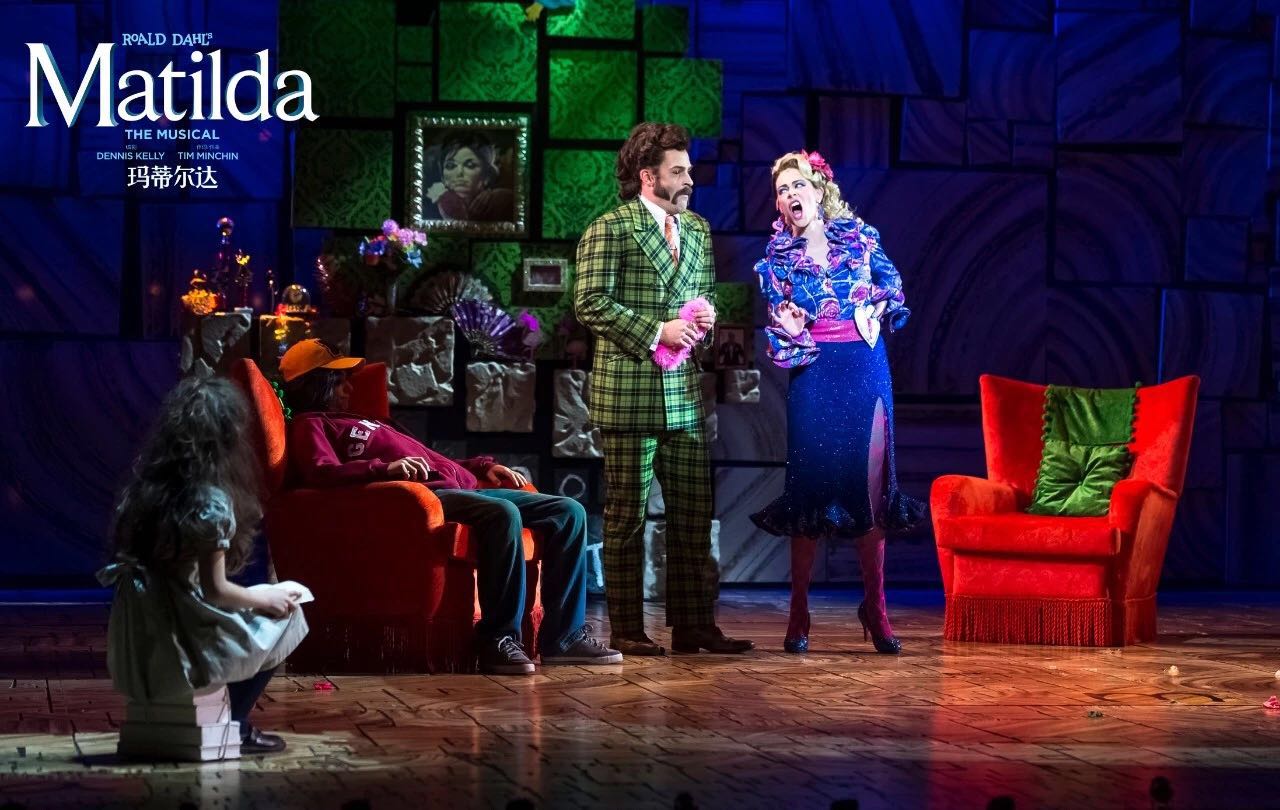 Based on the 1988 novel, the musical made its debut in 2010. Matilda: The Musical now holds the record for most Olivier awards for a musical and has toured around the world. With writing by Dennis Kelly and songs by the Tim Minchin, the musical is a stand-out of the genre. The performance will be held at Shanghai Culture Square from December 6-19, and is the perfect outing for parents and their little ones. To book your tickets to see Matilda: The Musical in Shanghai, visit the e-ticket site. You can also purchase tickets easily from your phone by scanning the QR code below for Shanghai: 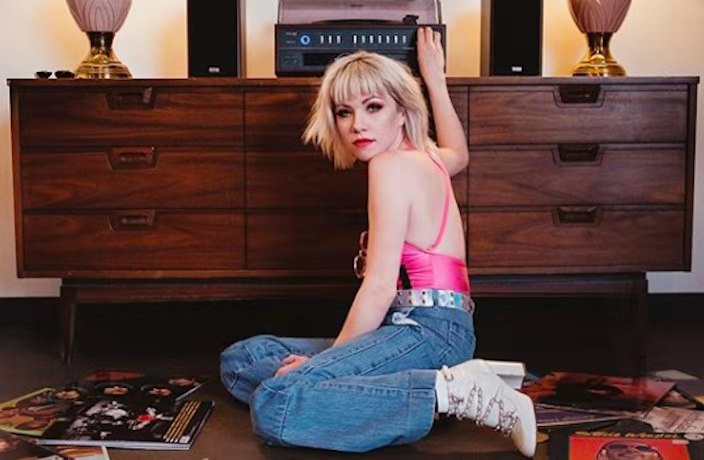