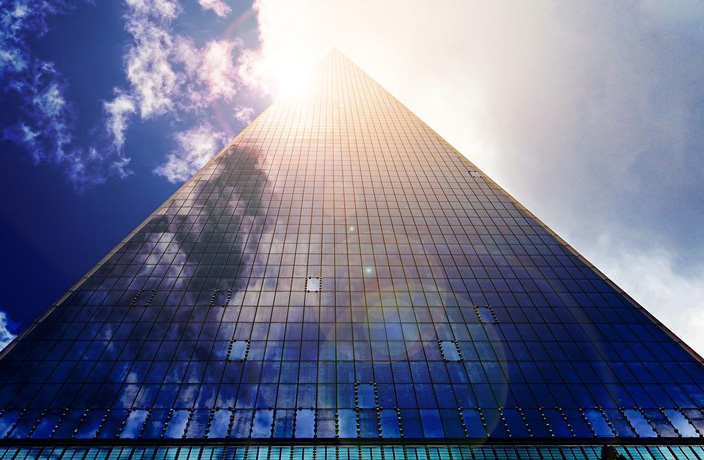 China is home to the most unicorn startups in the world, beating the US with a total of 206, three more than their Western counterpart, according to the Hurun Global Unicorn List 2019.

For those who don’t follow the venture capital industry or have yet to watch HBO comedy series Silicon Valley, here’s the definition of ‘unicorn’ courtesy of Investopedia:

“A unicorn is a term used in the venture capital industry to describe a privately held startup company with a value of over USD1 billion.”

Last month, the Hurun Research Institute released the first edition of its Hurun Global Unicorn List, which included 494 startups based in 24 countries and 118 cities. This elite group of startups is “leading a new generation of disruptive technology,” according to Hurun Report Chairman and Chief Researcher Rupert Hoogewerf.

The top three unicorns are in China, with Hangzhou-based Ant Financial in a league of its own with a valuation of USD150 billion. As an affiliate company of the Alibaba group, which just concluded another record-breaking Singles’ Day, Ant Financial’s main business is online payment app Alipay, which serves more than 1.2 billion users around the world. 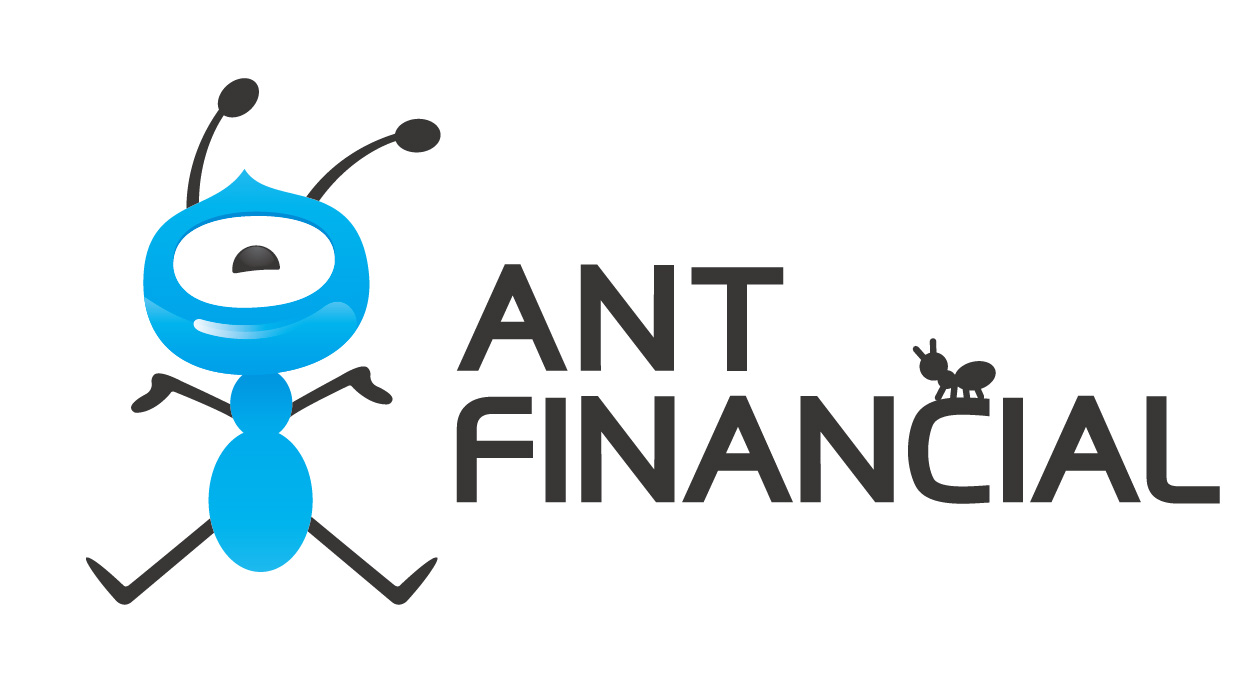 Beijing-based companies ByteDance and Didi Chuxing round out the top three, with valuations of USD75 billion and USD55 billion, respectively. Bytedance is perhaps most famous for its viral video-sharing app TikTok (known as Douyin on the Chinese mainland), which launched in September 2016. Aside from TikTok, ByteDance also owns Jinri Toutiao, an AI-powered news aggregation app that has taken measures to “sanitize content” as a result of mounting pressure from China’s cyberspace administration, according to Tech in Asia.

Didi Chuxing, the Chinese company that effectively held off Uber and now dominates China’s car-hailing industry, bought Uber’s business in the PRC in 2016. The company has demonstrated a concerted effort to making their service safer for passengers and drivers after multiple murders involving Didi drivers and passengers were reported last year. Other notable unicorns that made the top 10 include US-based companies SpaceX, Airbnb, JUUL Labs and WeWork. 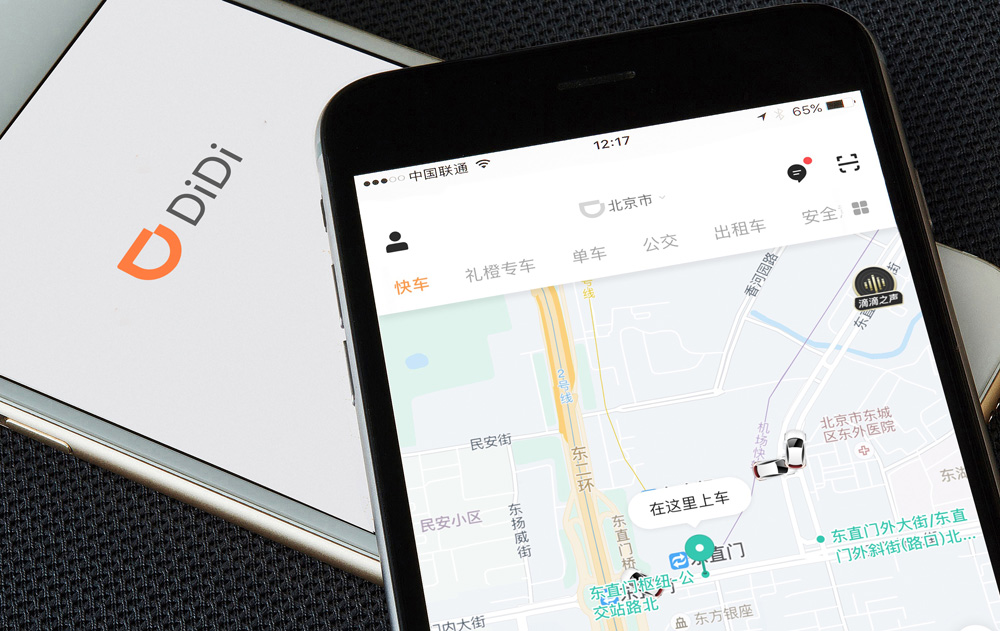 Aside from claiming the top unicorns, China also has two of the biggest unicorn investors in Tencent and Alibaba. Both Chinese firms are ranked in the top 10, with Tencent at No. 2 and Alibaba at No. 7. These two companies have invested in 68 unicorns combined.

The top industries for unicorns include e-commerce, fintech, cloud and AI, which account for 42% of all privately owned billion-dollar startups and 43% of unicorns’ total value. China’s e-commerce industry is robust, with 33 unicorns based in the Middle Kingdom.

The Hurun Research Institute is also known for their annual rich list, which ranks China’s wealthiest individuals by their estimated net worth. This year, Alibaba co-founder Jack Ma ranked No. 1 for the second consecutive year.