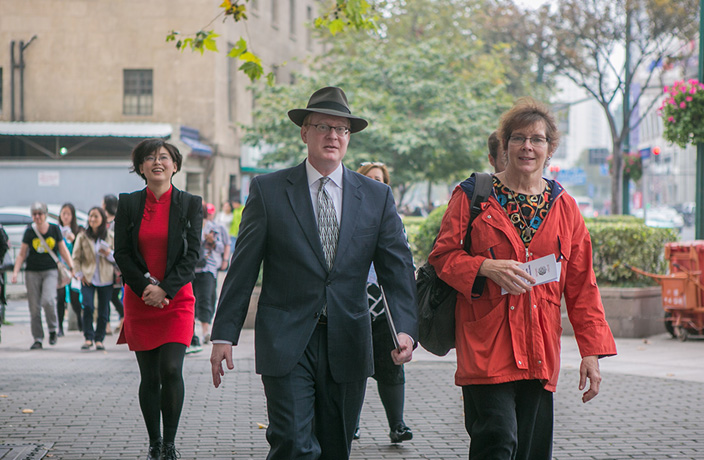 Baltimore native Patrick Cranley first came to China as a graduate student in 1986, studying Chinese economics and politics. He returned to Beijing in 1995 as a businessperson, married and with two children. The family moved to Shanghai in 1997, and were immediately captivated by the beauty of the city’s historic buildings and the stories behind them. So they started Historic Shanghai and the rest is, well, history…

How did Historic Shanghai come about and what do you do?
My wife Tina [Kanagaratnam] and I wanted to know more about Shanghai’s built heritage, but there was not much information easily available at the time. Every time we mentioned this, people unanimously said, “You need to find Tess Johnston, the author of A Last Look: Western Architecture in Old Shanghai – she knows lots about old Shanghai.” So we found Tess and in 1998 formed Historic Shanghai in our living room (in an historic house built in 1937, of course).

From the beginning, the goal has been to help preserve Shanghai’s unique history by raising awareness and appreciation of its remarkable built heritage and social and cultural history. We do that by organizing walks, talks, film screenings, trips and exhibitions. We have built up a small library of resources like old maps, directories and memoirs, and we make a point of asking older residents (and ex-residents) about their invaluable memories of the old days. 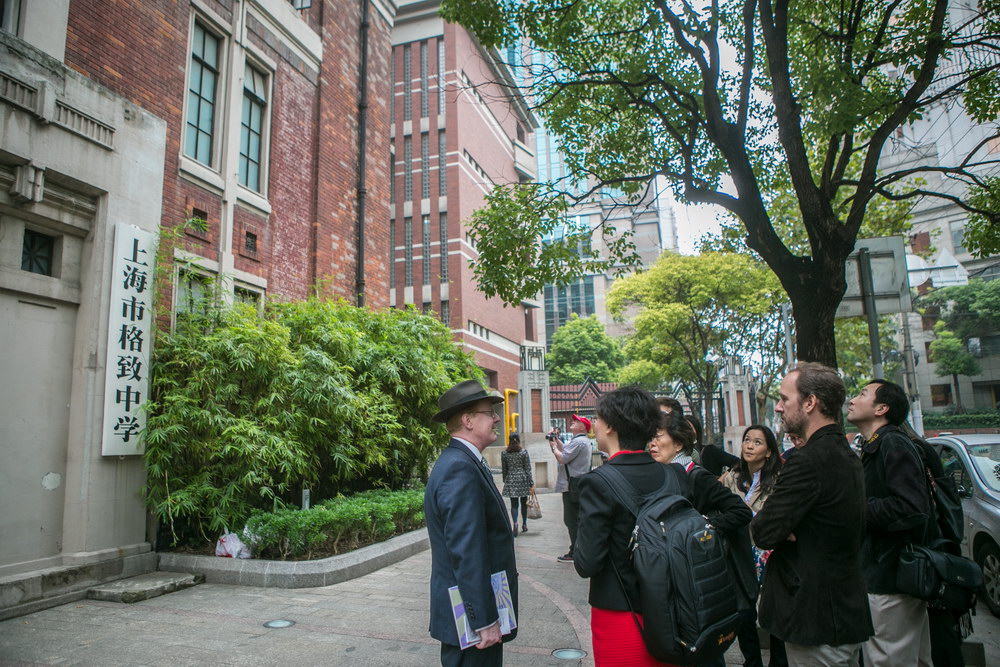 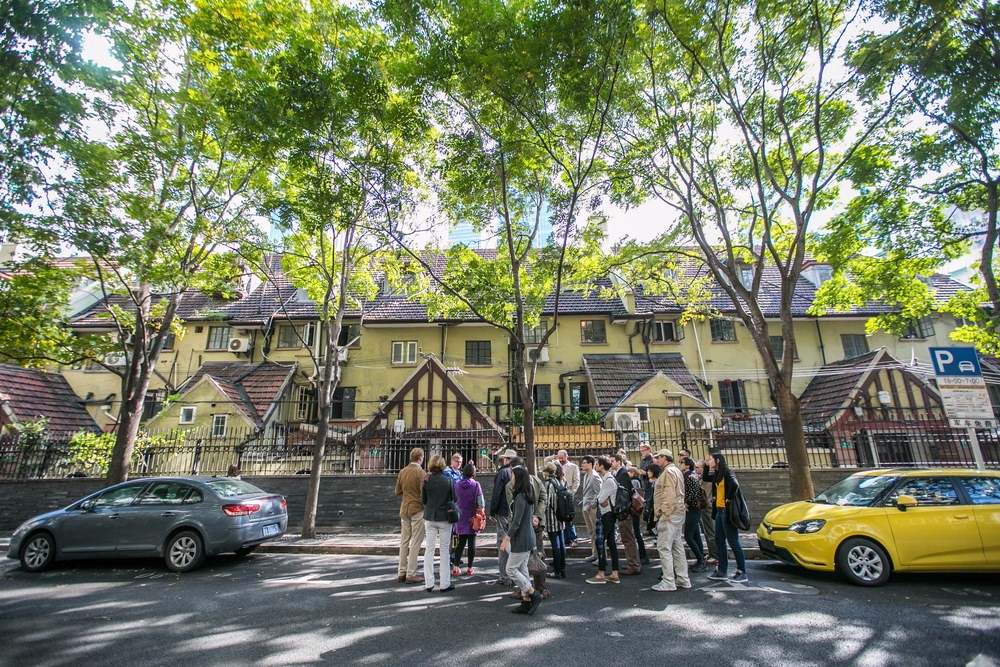 If you had to pick just one, which walk would you recommend?
There are so many interesting areas in Shanghai. It is difficult to single out just one as the top of the priority list, but I particularly like our ‘Three Cities’ walk, which starts on the Bund in the former International Settlement, winds through the earliest part of the former French Concession, and then ends in the former ‘Chinese City,’ or Old City. It includes a huge range of buildings and a multitude of stories about the incredibly diverse group of people who made Shanghai into one of the world’s greatest cities – all in the spaces of three hours and a few kilometers.

Favorite building in Shanghai?
I absolutely do not play favorites with heritage structures. There are too many exquisite buildings, in too many styles, from too many periods, and with so many stories, that it would be a severe injustice to pick just one. 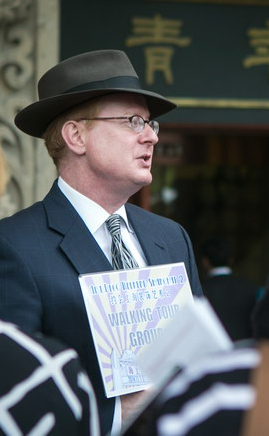 And if you could bring back one building that is now lost, which would it be?
Maybe the gangster Du Yuesheng’s home on the former Rue Wagner (now Ninghai Lu). There were so many ghosts, so many secrets in that old house. But it was sacrificed to build a highway and a park. A poor bargain, if you ask me.

How does the Historic Shanghai Book Club work, and what kind of books do you pick?
We select books about Shanghai’s history, fiction and nonfiction, from different perspectives (Chinese, Western, female, male, different walks of life, different periods of history). We look for books that are as much as possible written contemporaneously, and well-researched current fiction and nonfiction, too. And they all have to be well-written. At book club meetings, we give a brief historical background to the book, and then we dive into the discussion. Readers can visit our website to find the list of upcoming books. 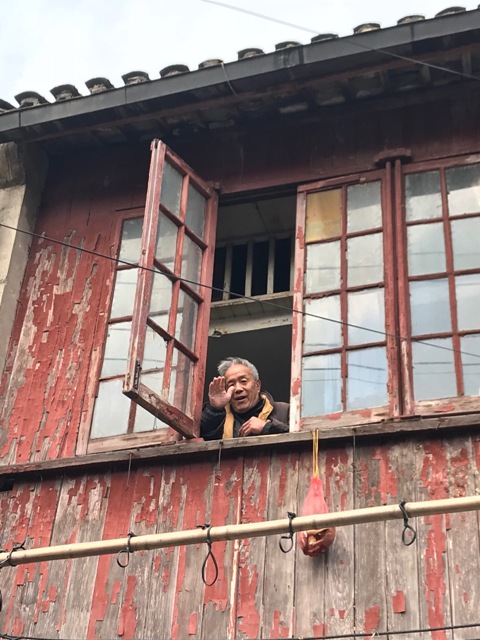 What book would you recommend to someone new to the history of Shanghai?
Shanghai’s story is too complex to comprehend by reading just one book, so I would recommend trying to cut down the choices by focusing on a topic (a person, an event) and an era (Imperial, Republican or post-Revolution periods), and then check the recommended reading list on our website. That’s also where you can find the events schedule, and posts on lots of interesting Shanghai-related topics. Most of our events are open to the general public, so we encourage people who are interested in learning more and perhaps getting involved in Historic Shanghai to attend an event or two. They usually find that our members are an engaging, eclectic group of people who are fun to share an historical adventure with.

For more on Historic Shanghai, click here or scan the QR code. 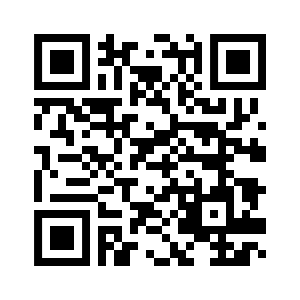 [All photos courtesy of Patrick Cranley]