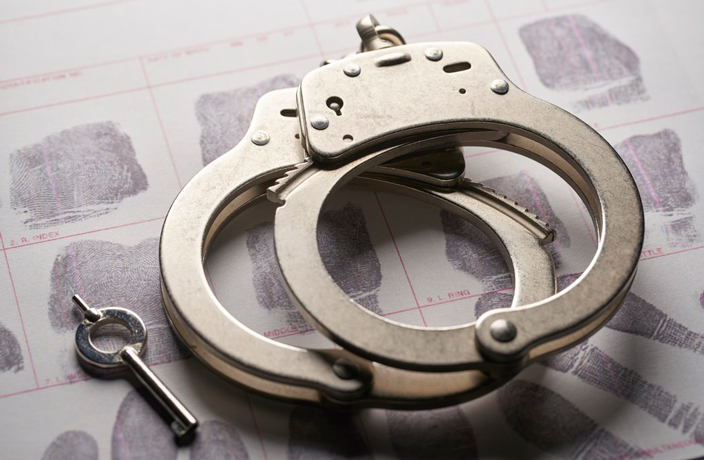 On Thursday, China confirmed that two US citizens, who were detained in late September, have been released on bail.

According to foreign ministry spokesman Geng Shuang, cited by Shine, Alyssa Peterson and Jacob Harlan, who worked for an US-based education company called China Horizons, were placed under criminal detention in late September and have been communicating with US officials. They’re now awaiting trial on charges of illegally moving people across China’s borders.

The US embassy in Beijing is said to be aware of the two US citizens’ situation.

China Horizons announced that the organization will be closing up shop at the end of the month, South China Morning Post reported. 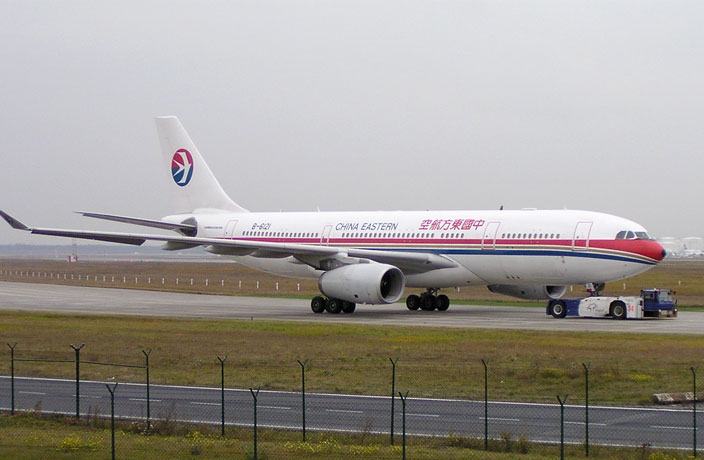