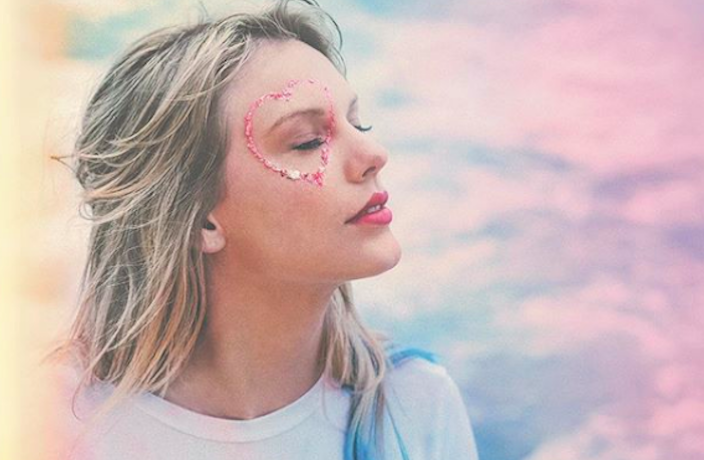 Singles’ Day is all about celebrating your independence, spending a hell of a lot of money and, if you’re in Guangzhou this year and lucky enough to grab tickets, seeing Taylor Swift live at Tianhe Sports Center.

That’s right! Moldy, as she is nicknamed in Chinese, is planning to swing by the Southern city on November 11, according to Southern Metropolis Daily. A letter from the Ministry for Culture and Tourism was sent to Guangzhou Lefu Culture Development Co. Ltd. on September 18 approving the fan meeting.

Notable here is the term fan meeting, distinct from a concert it seems, with the live show aimed specifically at Swifty fans.

Swift loves her Chinese fans, as shown by her decision to include two exclusive songs for the Chinese market on the digital version of her most recent album, Lover. That album proved to be a massive hit with Chinese fans. With music lovers clamoring to pick up presale copies of the record, Lover shot to the top of Chinese music charts. Swift also recorded thank you messages for fans in China who bought and listened to her album, while huge digital billboards promoting Lover were spotted around Guangzhou at the end of August.

It is, as yet, unclear how many tickets will be available and for whom. According to the microblogging site of Shangli Skyline Ticketing there will be 8,000 tickets available for the show, with lottery codes sent to fans who have bought Swift’s latest digital album.

Fans of the popstar are understandably excited by the news. One Weibo user posted “getting tickets to Taylor Swift’s Guangzhou concert will be more difficult than a Jay Chou concert,” while another wrote “I have loved her for eight years, please choose me.”

In a somewhat bizarre, and hilarious, turn of events, fans have been posting pictures of themselves alongside Swift merchandise. If nothing else, this fan meeting announcement has given the world these pictures: 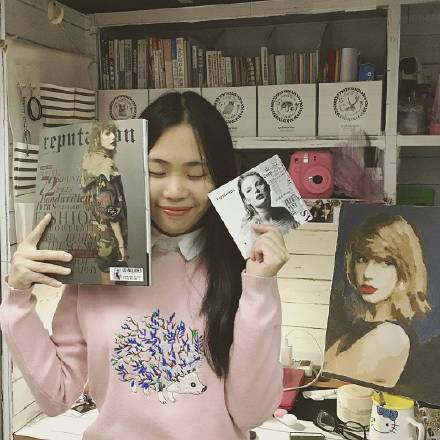 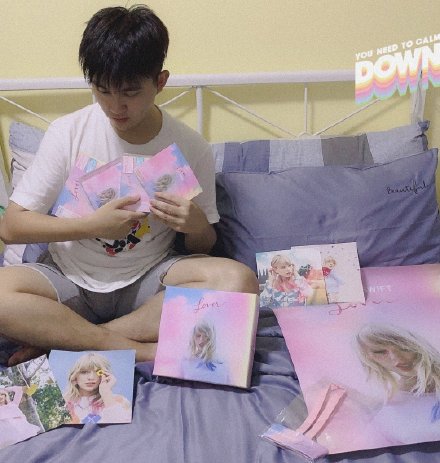 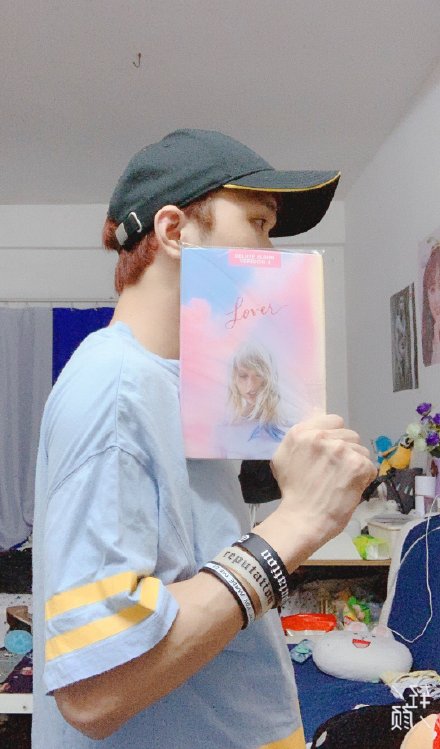