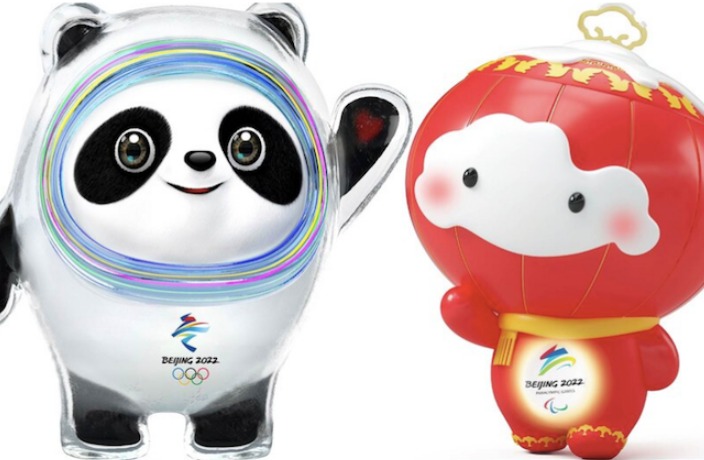 With the Beijing Winter Olympic Games just under two years away, it’s time to get that sweet, sweet merchandise flowing. With that being said, mascots for the China-based Olympics were revealed yesterday and they are... cute.

We’re not entirely sure what Bing Dwen Dwen is wearing, but it looks like a cross between a space suit and a parka. Notably, pandas have very little body fat with which to protect themselves during cold weather hibernation, however, a number of videos on YouTube and elsewhere have captured the herbivorian ursus frolicking in snowy conditions.

According to the official Olympics website, the mascots will be available in stores around China in the coming weeks. The mascots were chosen from 5,800 submitted designs from China and around the world, with the final designs selected by teams from the Guangzhou Academy of Fine Arts and Jilin University of the Arts.

Watch below to see the Winter Olympics mascot promotional video (VPN off):

Naturally, Chinese netizens have been flocking to have their say on the mascot designs. Reactions have been decidedly split, with some calling Bing Dwen Dwen cute, and others expressing concern that the poor panda may be a hunchback.

One commenter wrote, “The name is cuter than the mascot,” while another Weibo user, talking about the paralympics mascot, Shuey Rhon Rhon, commented on the shape of the lantern child, writing “The shape of the face looks a little uncomfortable.”

Another online microblogger pointed out the similarity between Bing Dwen Dwen and previous mascots, such as the Beijing Asian Games 1990 mascot, Pan Pan the panda, and the Beijing Summer Olympics mascot from 2008, Jingjing. 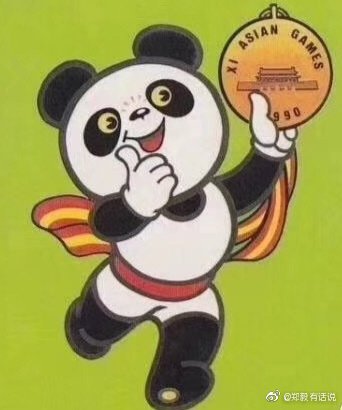 Meanwhile, Netizens have also already begun making the Bing Dwen Dwen mascot into a meme. Which one is your favorite? 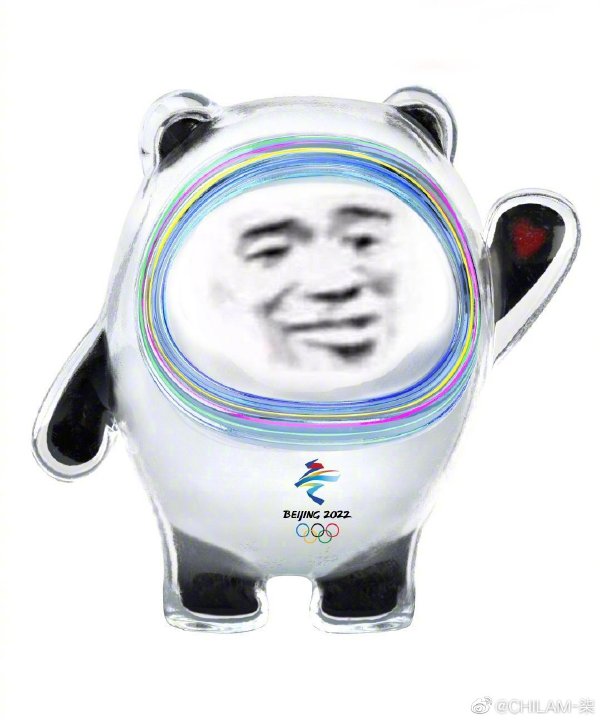 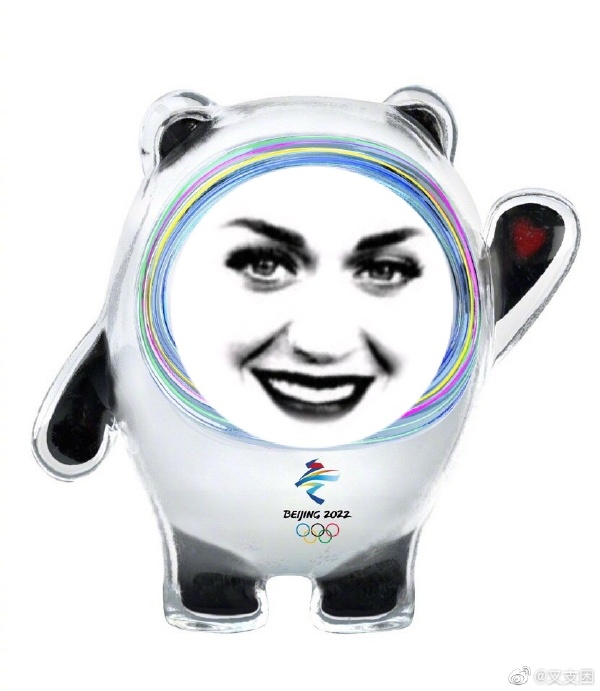 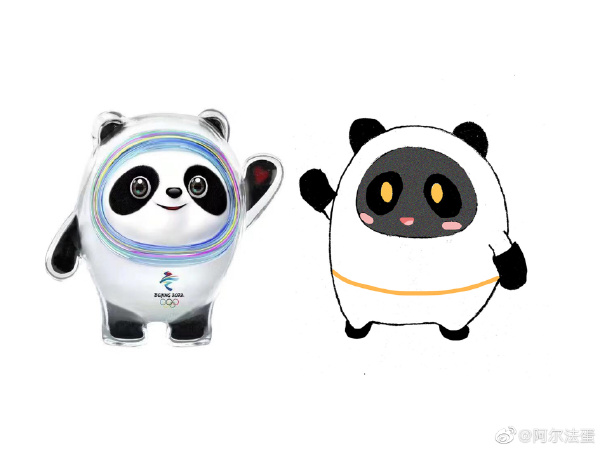 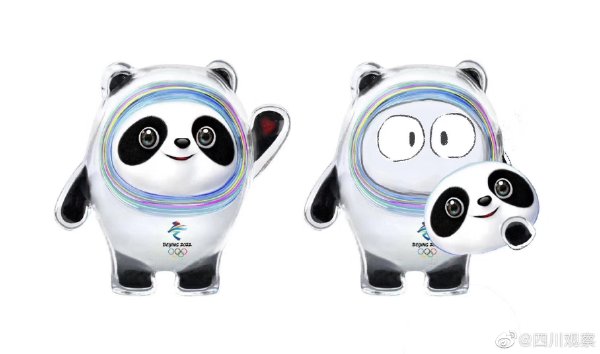 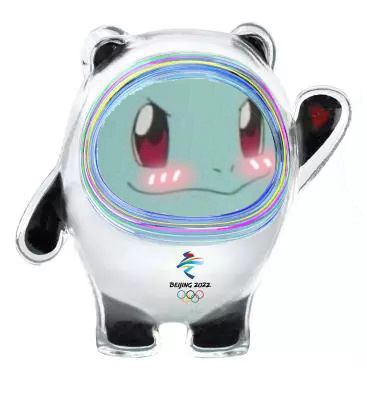 (Our vote: Squirtle for the win!)