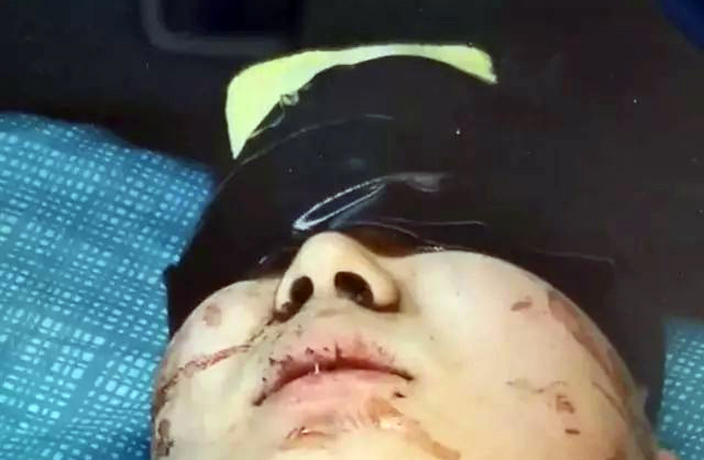 Twenty-year-old Chinese student Ye Jingwang is safe and sound after allegedly being kidnapped and held for a ransom of 80 bitcoin (RMB5.75 million) in Australia on August 23.

His parents, who both live in China, flew to Australia the following day in the hopes of getting their son back.

On August 24 and 26, two separate videos were sent to Ye’s father of his son blindfolded and bloodied. In the latter video, Ye begs his father to rescue him.

While details are still scarce, Chinese media have reported that Ye’s parents paid the ransom, and he has reunited with his family. One family member said that the kidnapper used a taser to shoot the young college student, tying Ye’s hands and feet and keeping him in the back of a car for 10 days, according to vistastory.com.

On Sunday, the Consulate-General of the People’s Republic of China in Sydney confirmed via local police and Ye’s family that Ye had been found and was in good health. In a phone interview, the president of the Australian Emergency Assistance Association Incorporated (AEAAI) told Nandu Jishi, a media group run by an investigative team for Southern Metropolis Daily, that Ye’s father told him that the local police had confirmed it was a kidnapping. (It’s not entirely clear why the organization was receiving information from the victim’s father as opposed to the police.)

Given what little information has been provided thus far, some are still skeptical that the incident wasn’t a fake kidnapping scam – a phenomenon that the Consulate-General of the People’s Republic of China in Adelaide has issued warnings about in the past.

Reactions from the Weibo community on the heavily trending topic have been mixed, with some users noting how safe China is compared to other countries. “Oh god, that’s frightening, as long as everything is okay now then that’s good. Sure enough, China is a safe place…” posted one Weibo user, while another person wrote, “Don’t dare leave the country without money.”