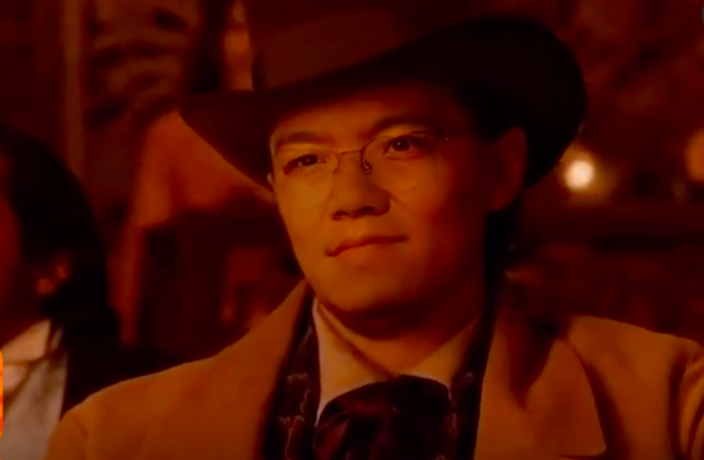 Zao is the latest app to take China by storm. The face-swapping application, which allows users to place their photos in popular film scenes and videos, became the hit of the weekend. The success of the app was short-lived, however, as users quickly became alerted to privacy concerns in Zao's user agreement.

The app is developed by a company owned by the folks behind social dating app Momo. It rapidly climbed to the top of app stores around China over the weekend, while similar face-swapping applications received a bump because of Zao’s success.

After an initial torrent of downloads, however, it was revealed that the terms of Zao’s user agreement were somewhat problematic, as they stated that user-generated content was “free, irrevocable, permanent, transferable and relicense-able,” according to a report by Bloomberg.

Watch below to see Zao in action (VPN off):

After a host of negative reviews forced the app’s cumulative score down on a range of Chinese app stores, Zao updated its terms, saying that user content will only be used to improve the application.

Over three million Weibo users have been following the Weibo hashtag #AI换脸软件一夜刷爆# (AI face-changing app maxes out in one night) as of press time.

In addition, WeChat has blocked Zao videos from being uploaded, with a notice from the social app reading “This webpage has security risks and many people have complained about. In order to maintain a healthy internet environment, we have ceased to allow links.” 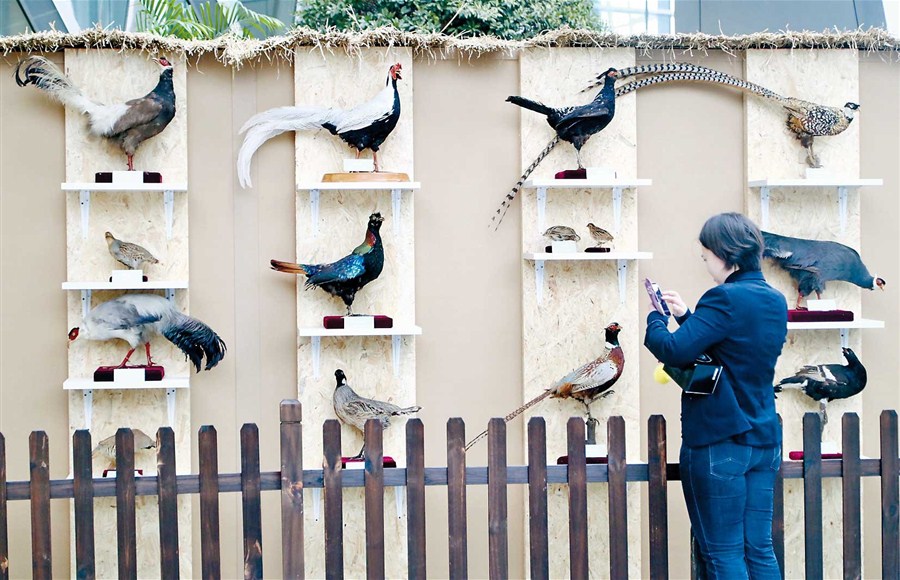 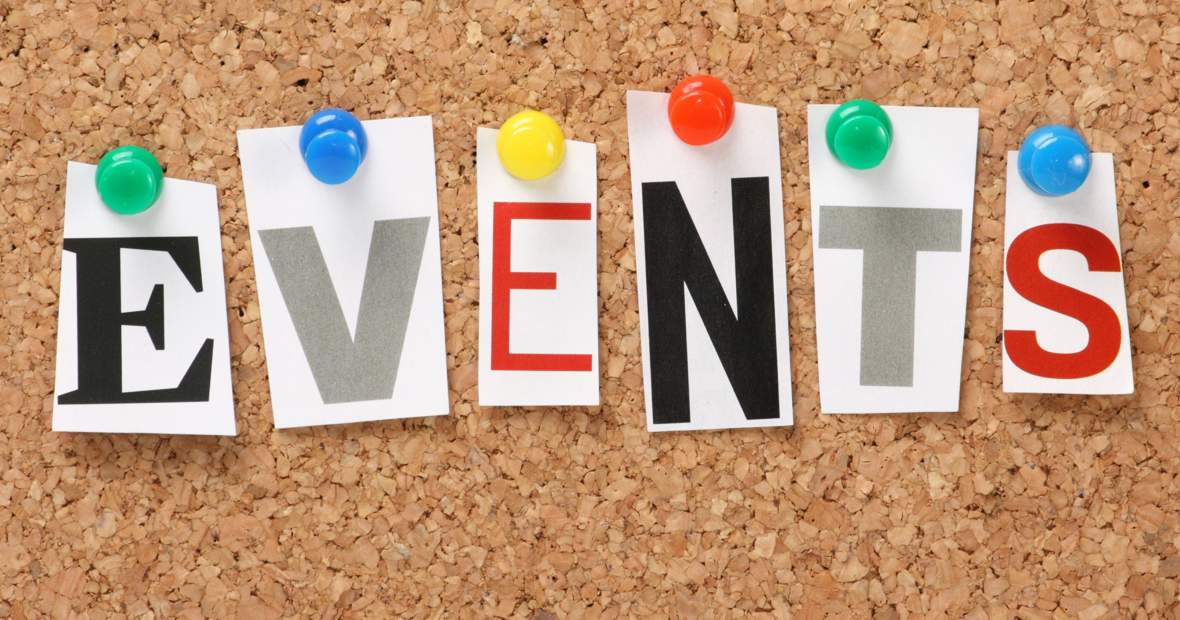