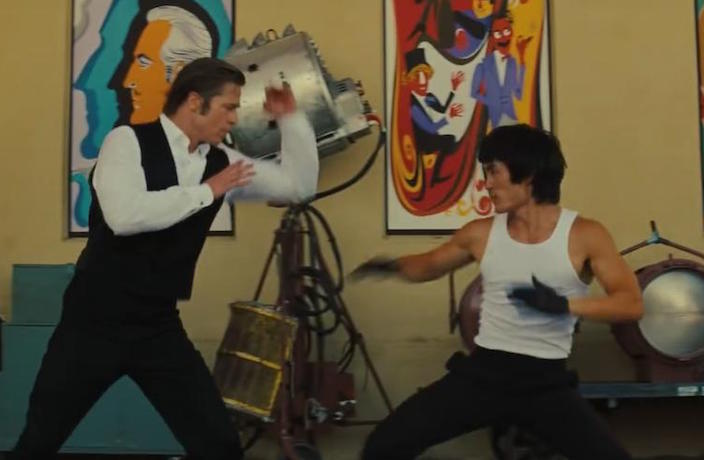 Flying to the moon. Getting blood from a stone. Turning water into wine. This is a short list of things easier to do than getting Quentin Tarantino to apologize.

The Oscar winner finally responded to criticism from folks upset at the depiction of Bruce Lee in Tarantino’s new film, Once Upon A Time in Hollywood during a press conference in Moscow.

“Bruce Lee was kind of an arrogant guy,” Tarantino, the self-professed student of Hong Kong cinema said, adding “The way he was talking, I didn’t just make a lot of that up. I heard him say things like that, to that effect. If people are saying, ‘Well he never said he could beat up Muhammad Ali,’ well yeah, he did. Not only did he say that, but his wife, Linda Lee, said that in her first biography I ever read. She absolutely said that.”

The backlash against Tarantino’s characterization of the kung fu star has been strong, with netizens and Lee’s family coming out in criticism of the director.

Netizens remain unhappy with Tarantino’s comments. One Weibo user wrote: “Quentin don’t say anything more, or just say more mistakes.” Bizarrely, under one post, a number of netizens made reference to Morgan Freeman’s sexual abuse allegations, saying that Tarantino would never make fun of the Shawshank Redemption star in the same way.