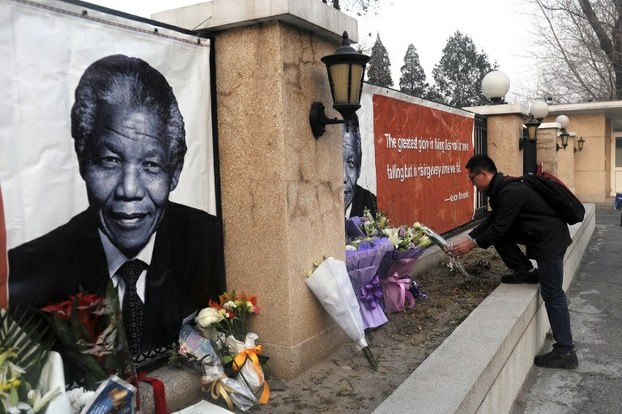 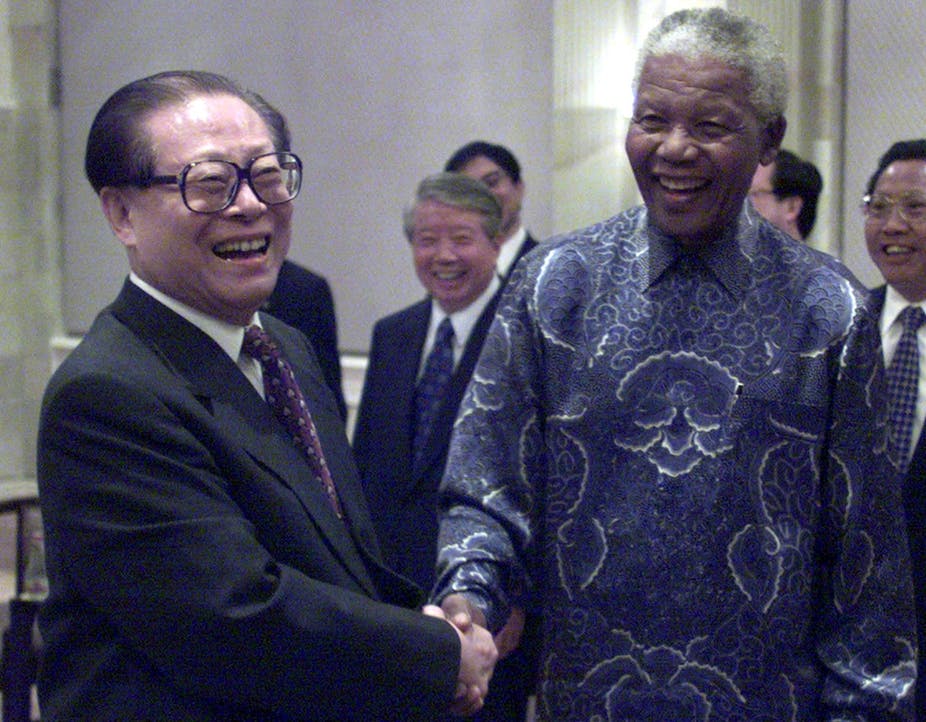 [All images via ANC]