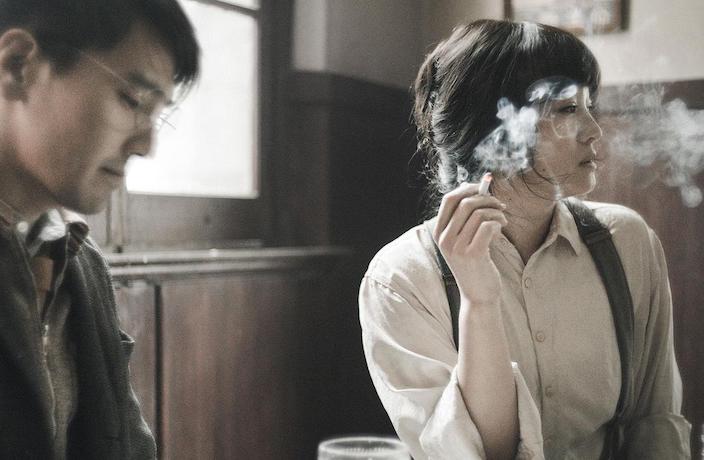 Two Chinese films are to compete for the Golden Lion award at the 76th Venice International Film Festival this year, according to a report by Global Times.

Saturday Fiction from director Lou Ye and No. 7 Cherry Lane from filmmaker Yonfan will represent China at the annual festival. The lineup for this year’s competition was announced last Thursday, July 25, in Rome.

This film festival will also include Steven Soderbergh’s The Laundromat and Noah Baumbach’s Marriage Story, while Roman Polanski will be represented with J'Accuse. His inclusion in the festival has sparked much controversy, but festival chief Alberto Barbera has defended his work.

Saturday Fiction, a period drama set in 1941, follows an actress in Shanghai who worked undercover for the Allies during the Japanese occupation. She is faced with a dilemma upon discovering the Japanese plan to bomb Pearl Harbor. The film, written by Ma Yingli, stars an international cast with actors from China, Japan, France and Germany.

Gong Li, the lead role in Saturday Fiction, will also star as the villain in Mulan, Disney’s 2020 live-action remake of the 1998 animation. Previously, she won the Best Actress Award at the Venice festival in 1992 for Story of Qiu Ju.

No. 7 Cherry Lane is director Yonfan’s animation debut, exploring a love triangle in ’60s Hong Kong. The film showcases the qualms of an era in which the island experienced massive economic growth. The film stars Sylvia Chang, Vicki Zhao, Daniel Wu, Alex Lam and Kelly Yao as voice actors. It will also be competing at the Toronto International Film Festival in September.