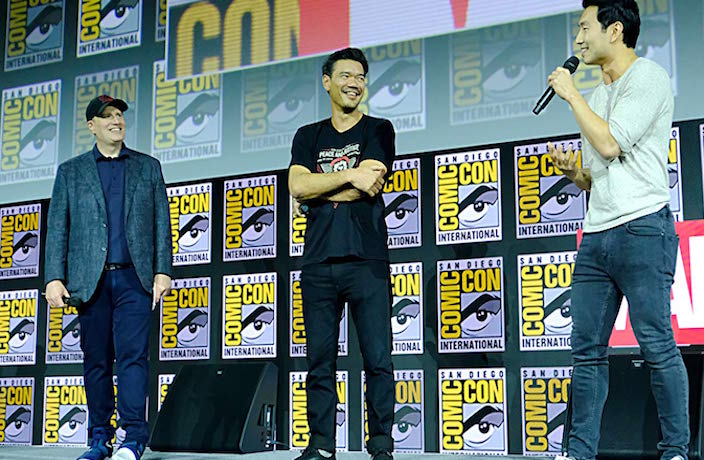 Just days after the new Chinese superhero film, Shang-Chi and the Legend of the Ten Rings was announced by Marvel at San Diego Comic Con 2019, Chinese netizens are expressing their anger over the racist origins of one of the characters billed to be included in the big screen adaptation.

Set for a February 2021 release, Shang-Chi and the Legend of the Ten Rings will star big-name actors like Tony Leung and Awkwafina, as well as relative unknown Simu Liu.

Objections have been raised to Leung’s character, called the Mandarin, who some have said resembles Dr. Fu Manchu, a character created in 1912 by British writer Sax Lohmer. Manchu is generally perceived as a racist character.

The Mandarin previously appeared in the Iron Man series as a similarly two-dimensional villian, played by Ben Kingsley. One netizen went so far as to post instructions, including a governmental email address and phone number, on Weibo encouraging users to report Tony Leung and the movie to authorities.

Other factions of the internet have criticized the casting of Chinese-Canadian actor Simu Liu in the lead role. One self-media company published an article through MyZaker claiming that Liu is not as attractive as other Marvel heroes like Chris Evans and Robert Downey Jr., while also going on to criticize the appearance of Awkwafina, comparing her to Scarlett Johansson.