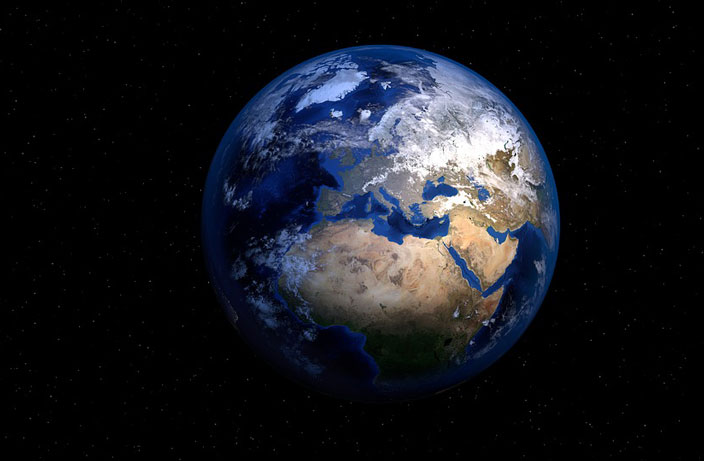 Since the ambitious Belt and Road Initiative was first announced in 2013, China has been diligent in its pursuit of global development, with projects reaching as far as Africa and South America.

The latest success of this massive undertaking is the approval of a highway that will stretch 2,000 kilometers through Russia, linking the European continent to China.

A CNN report citing Russian state news agency RIA Novosti stated that the new highway, dubbed the ‘Meridian,’ will start at Russia’s border with Kazakhstan, run across the Russian subcontinent and end at the border with Belarus.

Acting as a link between existing highway networks, it will create the shortest land route between China and Europe, spanning from Hamburg to Shanghai. 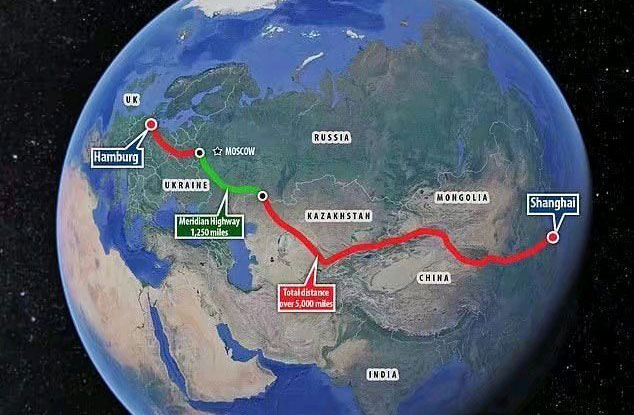 Approval of phase one of the project came from Russian politician Dmitry Medvedev, with Alexander Ryazanov, a former Gazprom executive, said to be the brains behind the plan, according to RIA Novosti.

Funding for the highway will be a joint venture between the state and private investors, with the bill estimated at close to RMB65 billion. Over 80% of the land needed for the highway has already been purchased.

Wasting no time, construction has already begun and it is expected to take 12 to 14 years for work to be completed.

There are numerous other projects in the works around the region in relation to China’s ‘New Silk Road,’ but the latest endeavor will also be beneficial for Europeans traveling by land to Central Asia and Western Russia.

International reactions to the Belt and Road Initiative have been mixed, but it hasn't stopped China from accomplishing massive amounts of international development since 2013. Earlier this year, despite reservations from EU members, Italy became one of the latest to pledge support for China's bold global expansion. 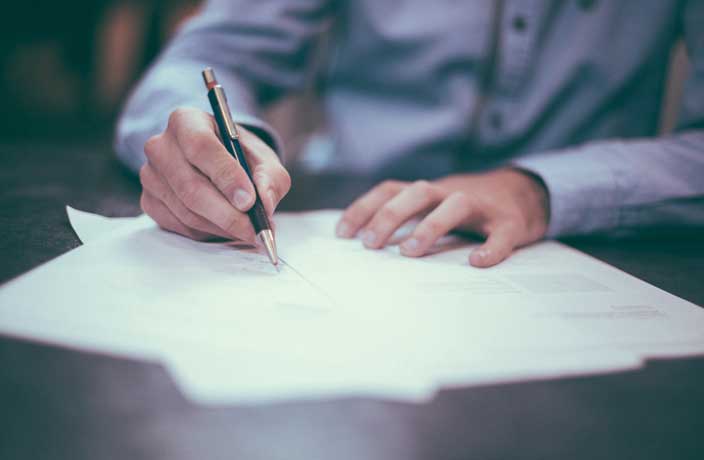