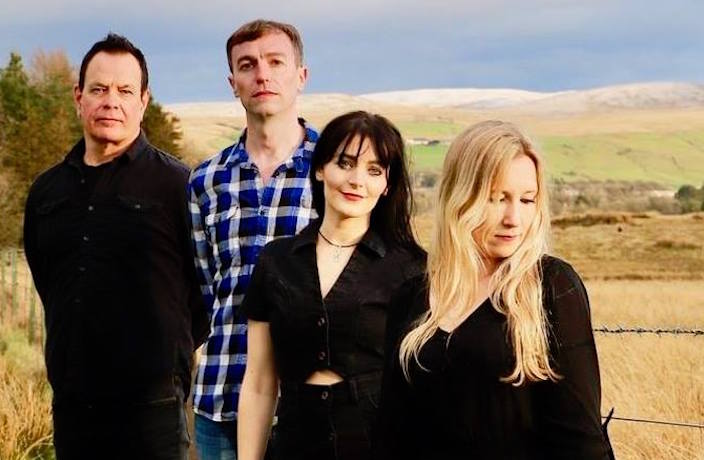 Legendary British band The Wedding Present are coming to China for the first time this weekend, with a pair of gigs lined up in Beijing and Shanghai. Described by BBC Radio 1 host John Peel as having written some of the most romantic love songs of the rock ‘n’ roll era, The Wedding Present helped to redefine British indie rock alongside their ‘C86’ contemporaries.

We caught up with the sole remaining founding member and lyricist, David Gedge, to find out what we can expect from the band’s trip to China.

The Wedding Present were an integral band in the emergent indie pop/rock scene in the UK during the ’80s, and are now lumped in with a group of artists under the C86 label. Do you think that this has helped or harmed the band over the years?
Both! Shortly after The Wedding Present formed, the C86 scene was born and quickly became a convenient way for us to get ourselves noticed. It was an exciting time, actually... lots of like-minded people were forming bands, starting labels, writing fanzines, putting on gigs... and we enthusiastically joined in. However, like you say, the groups then started to be tagged as ‘C86 bands’ even though there was no unifying sound or manifesto within the scene. In the years that followed, C86 started to attract criticism for being kind of ambitionless and all those bands suffered a little by association. However, I think The Wedding Present managed to distance ourselves because of the fact that we had already ‘moved on’ by then.

This year, the band celebrate the 30th anniversary of your second album Bizarro. Incidentally, this album marked your first collaboration with now-legendary producer Steve Albini and you also covered a Tom Jones track on this album. Does the music still seem fresh to you now?
Whenever we decide to perform an album from our back catalogue it’s always fascinating to see how the current lineup interprets the original arrangements. I’m the only remaining Wedding Present member from the lineup that recorded Bizarro and so, for the others, it’s a case of them reinterpreting the original parts in their own style while keeping close to the spirit of the original. I must say, though, that the current lineup plays Bizarro better than any other previous lineup that I’ve been in, and that makes the music totally fresh to me, yes. 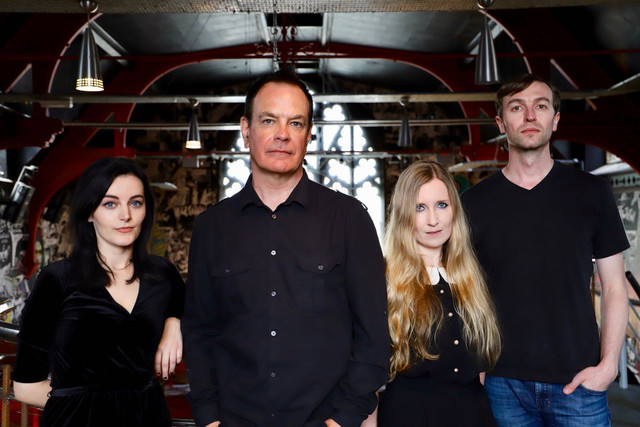 Why did the band go through so many personnel changes over the years?
I think the idea of being in a band like The Wedding Present is initially quite attractive. You’ll be writing songs and making records for a living and then travelling all over the world to play them at concerts. It all sounds very exciting but it’s also hard work, of course, and can be quite stressful. You start to miss your social network at home because you’re away so much. The first time you travel to a distant location it’s exotic but, by the tenth time, maybe you’ve become a little jaded. So, eventually, people will leave the group and move on. However, the rotating lineup has had a positive impact on the sound of The Wedding Present through the years. It’s always an upheaval when someone leaves but then a new person will arrive with different tastes and influences and the band becomes refreshed. I feel like I have been in about six different bands, actually.

The band broke for seven years, in which time you pursued other musical projects, like Cinerama. For those early Cinerama releases and tours, was it refreshing to get away from The Wedding Present and experiment with a different sound?
I wouldn’t say refreshing. It was more a case of there always being another side to my music makeup, if you like, that I wanted to explore. I’m talking about music influenced by film soundtracks and the classic pop of the 1960s and ’70s. I’d always wanted to experiment with a totally different approach but I didn’t feel it was appropriate or fair to force The Wedding Present down that route. So, I just did it on my own as a sort of solo project.

What expectations do you have for your tour in China? Anything in particular that you want to see or visit while you are here?
I have no expectations! I actually asked one of the promoters if he thought that anyone would come to the shows and he told me that he had genuinely no idea. But I kind of like that, in a way. I’m always up for a challenge. I have visited China before on holiday so I don’t have anything I especially need to see this time, which is quite fortunate because we’re only in the country for about 70 hours.

Catch The Wedding Present this weekend as they stop into Beijing and Shanghai:

[Cover image via The Wedding Present/Facebook]