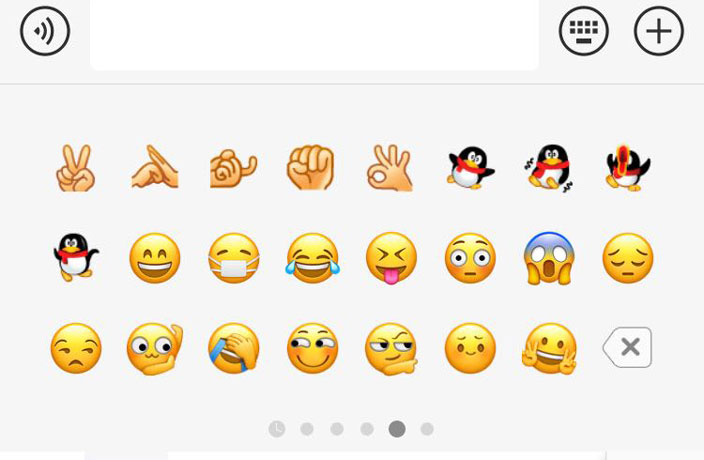 You should probably think twice before sending a casual emoji to your boss.

One employee at a Changsha bar learned that the hard way after she responded to her manager’s request with an ‘OK’ emoji (you know the one).

According to a Weibo video post by BTime, the manager asked for the worker to send some files over in a company group chat on WeChat, to which the employee replied with the aforementioned emoji. The manager responded by writing, “If you’ve received it then reply by saying that, do you not understand this rule?” The manager continued, “Is that your way of saying you’ve received it?”

Then just a few minutes later, the manager tagged the worker’s username and wrote, “I’m going to human resources to proceed with your termination.”

Oddly enough, the employee’s WeChat username at the time (怪我怪我怪我咯) translates to ‘Blame me blame me blame me,’ a longer version of a common sarcastic phrase in China.

According to multiple reports, her colleagues felt the manager’s response was excessive. To avoid any confusion, employees are now expected to respond with ‘roger’ when acknowledging that they’ve received a command.

The topic was heavily trending on Weibo when the story first appeared earlier this month, with nearly 300 million users following a hashtag that roughly translates to ‘Employee Responds with OK emoji in group chat and gets fired.’

Some netizens were in complete agreement with the manager’s decision, with one user posting, “I don’t have a job. But I think you shouldn’t use that hand gesture to answer, you should instead use characters to respond, after all, it is a work group chat and shouldn’t be treated so lightly.” Others were baffled by the quick decision to fire the employee. “That’s excessive. Sending an ‘OK’ emoji can get you fired? What is the company afraid of?” wrote another netizen. 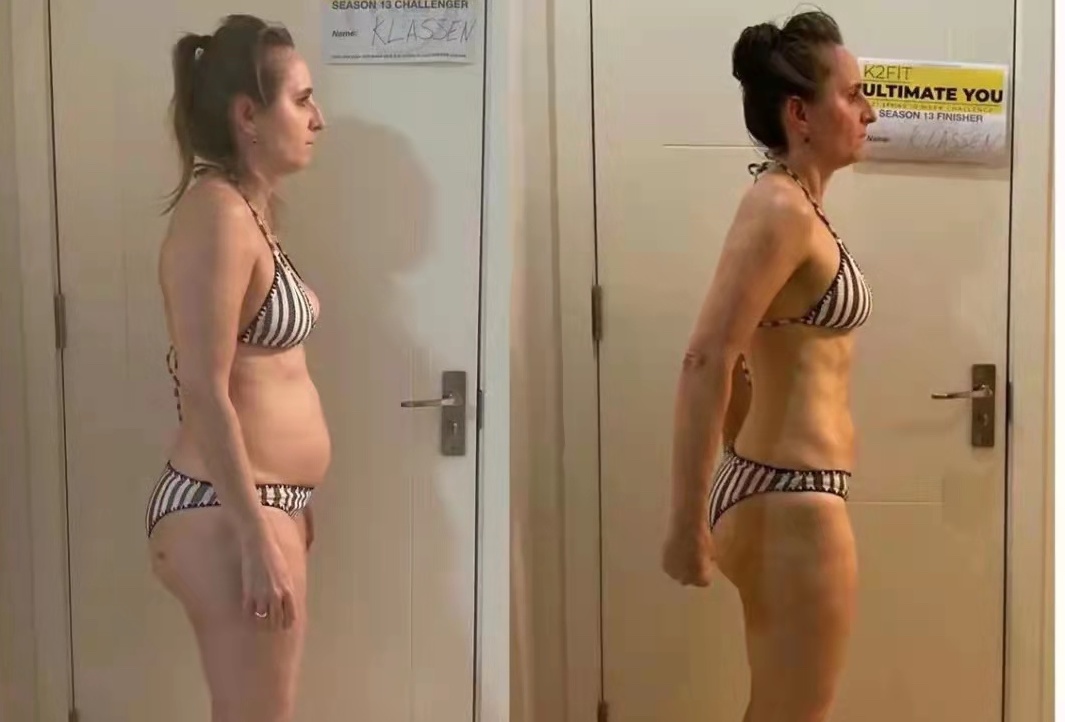