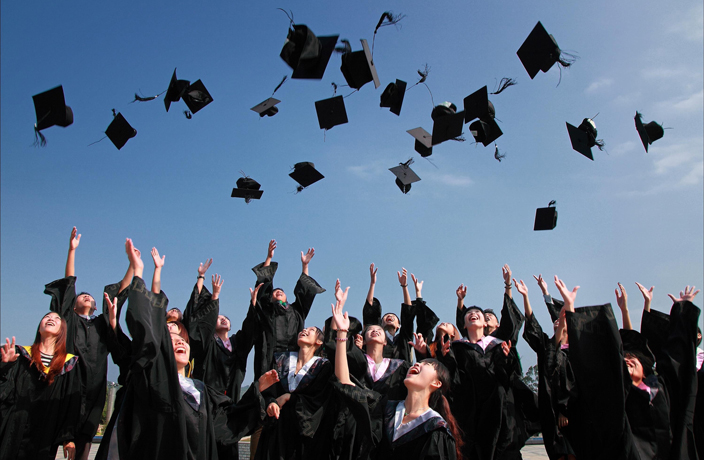 The notoriously demanding gaokao, China’s annual college entrance exam, concluded last week, with over 10 million exam-takers hoping to make the next step in their path to academic glory.

Shantou University, a university located in the Guangdong prefecture-level city of Shantou, has likely won over many  gaokao-takers after an announcement was made on June 16 that tuition fees will be waived for the class of 2022 up until 2027 thanks to Hong Kong tycoon Li Ka-shing.

It will become the first university in China to waive tuition fees for its entire student body, making the Guangdong-based college a very enticing option for applicants. 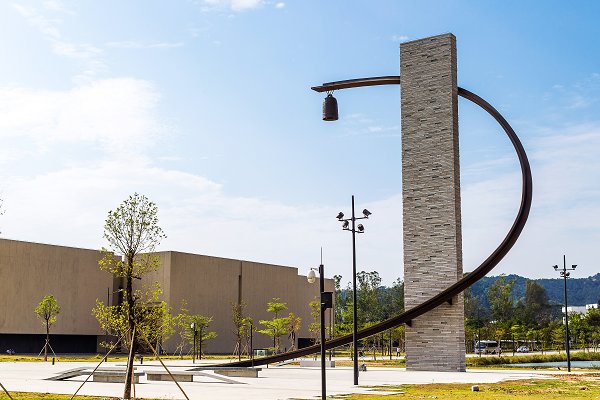 The student grant program will be funded by the Li Ka Shing Foundation, a charitable organization founded by Li himself, who also funded the establishment of the aforementioned university in Shantou – Li’s birthplace.

According to the announcement by the university’s news center, the Hong Kong-based foundation will endow Shantou University with a whopping RMB100 million every year during the program. 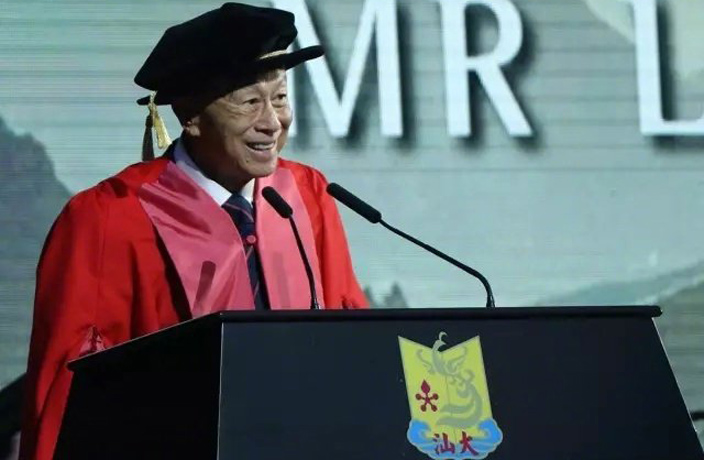 The university also stated in the announcement that this program is part of its exploration of educational reform in China. This year, Shantou University expects an enrollment of 3,100 students, which is 800 more young scholars than last year’s class.