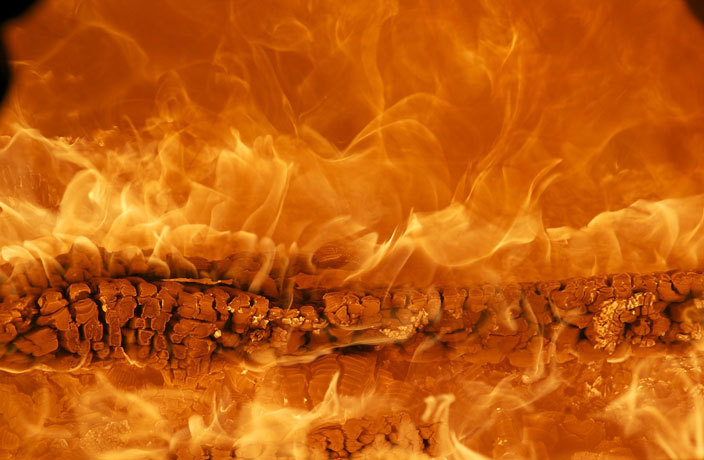 Fire ravaged the cafeteria at Utahloy International School of Guangzhou on Thursday night. Images and videos circulating on Chinese social media show a portion of the school, which is located in the city’s Baiyun district, engulfed in flames. Both plumes of smoke and the orange glow of fire were allegedly visible from some distance away from the school.

The cause of the fire is not immediately clear.

In a letter addressed to parents and posted on Utahloy’s official WeChat account four days ago, Head of School Dr. Michael Wylie states the following:

That’s called Utahloy today and spoke to a female staffer who confirmed the fire did occur and that it caused damage to the canteen area. She also stated that no one was hurt as a result of the blaze and that the school plans to rebuild the damaged areas.

The staffer we spoke with was vague when asked if the school was still operating normally this week, but did say that the school is open, that “everything is fine” and that there is no reason to worry.

Classes at Utahloy are set to wrap up this Friday for the summer. To say the least, an eventful end to the 2018-19 school year for students at Utahloy International School of Guangzhou!