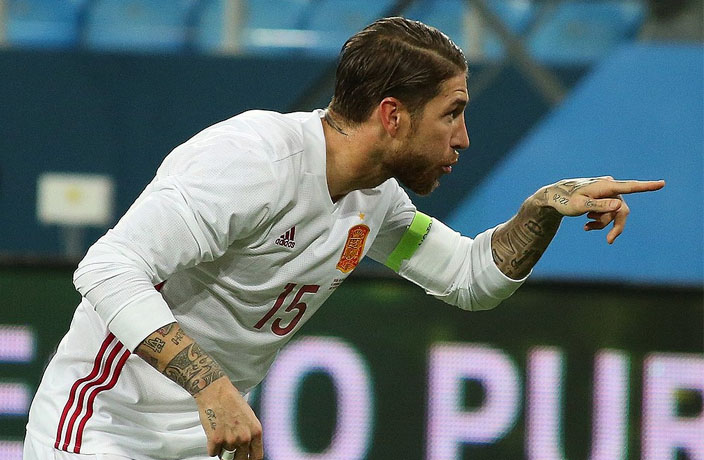 Real Madrid club president Florentino Perez has announced captain Sergio Ramos has asked to leave the Spanish club on a free transfer in order to take his career to the Chinese Super League, report the BBC.

The Spain centre-back, 33, is under contract with the club until summer 2021, but has received a “very good offer” from an unnamed club (rumored to be Shandong Luneng or Jiangsu Suning). However, his agent stipulated that the unnamed club could not pay a fee.

“They came to see me at the office and they told me that they had a very good offer from China, but that the rules there do not allow them to pay the transfer,” Perez told Spanish radio station Onda Cero. “I told Ramos that it was impossible for Real Madrid to let their captain go for free.”

While there is no rule stopping a Chinese club from paying a transfer fee, China’s football authorities have placed a 100% transfer tax on overseas players.

Ramos is Real's longest-serving player, having scored 84 goals in 606 appearances since joining from Sevilla in 2005. During that time, he has won four league titles and the Champions League on four occasions.

Ramos and Perez reportedly fell out after Real’s Champions League last-16 defeat by Ajax in February, when it transpired Ramos had received a yellow card on purpose in the first leg of that match, meaning he was suspended for the second leg. 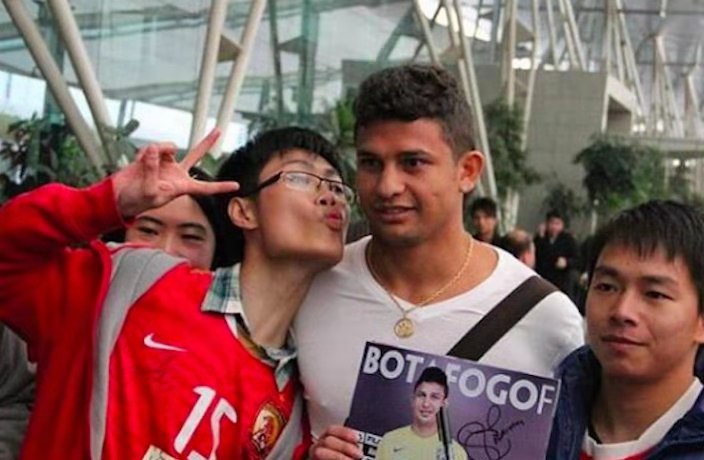 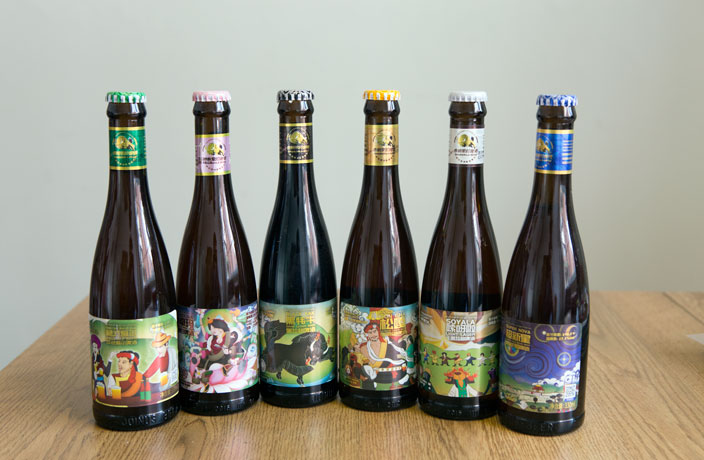 Make sure you are in the know for the big Port Adelaide vs Gold Coast Suns game.

The former FIFA World Player of the Year took charge of the side for just two matches, both of which were losses.

55 CSL players under the age of 25 have been selected by the armed forces to undergo special training.