British singer Anne-Marie, who catapulted to fame in 2018 after the release of her debut studio album, Speak Your Mind, comes to China this summer to perform for fans at Tango Livehouse in Beijing and VasLive in Shanghai.

Including standout tracks like ‘2002’, ‘Friends’ and ‘Ciao Adios’, Speak Your Mind is a sparkling pop album full of fun and funky tunes that recall Taylor Swift’s 1989. The album earned her four nominations at the 2019 Brit Awards, for awards like British Female Solo Artist and British Album of the Year.

After making a solo demo tape in 2013 called ‘Summer Girl’, she decided to develop herself as an artist before launching a solo career. She featured on songs by big producing groups such as Magnetic Man and Gorgon City before the English drum and bass band Rudimental signed her up as a backing singer.

She went on to feature on four of Rudimental's album tracks on their second album, 'We The Generation', and spent two years touring with them.

Anne-Marie released her first single ‘Do It Right’ in November 2015 and released the single ‘Alarm’ from her debut album in May 2016. She then appeared on ‘Rockabye’ by Clean Bandit with Sean Paul, which was released in October 2016 and spent nine weeks at Number 1.

To grab your tickets to see Anne-Marie in Shanghai, scan the QR code below: 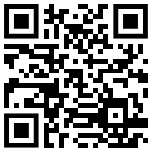 And, to pick up your tickets to see Anne-Marie in Beijing, scan the QR code below: 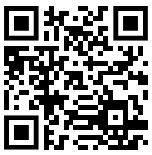 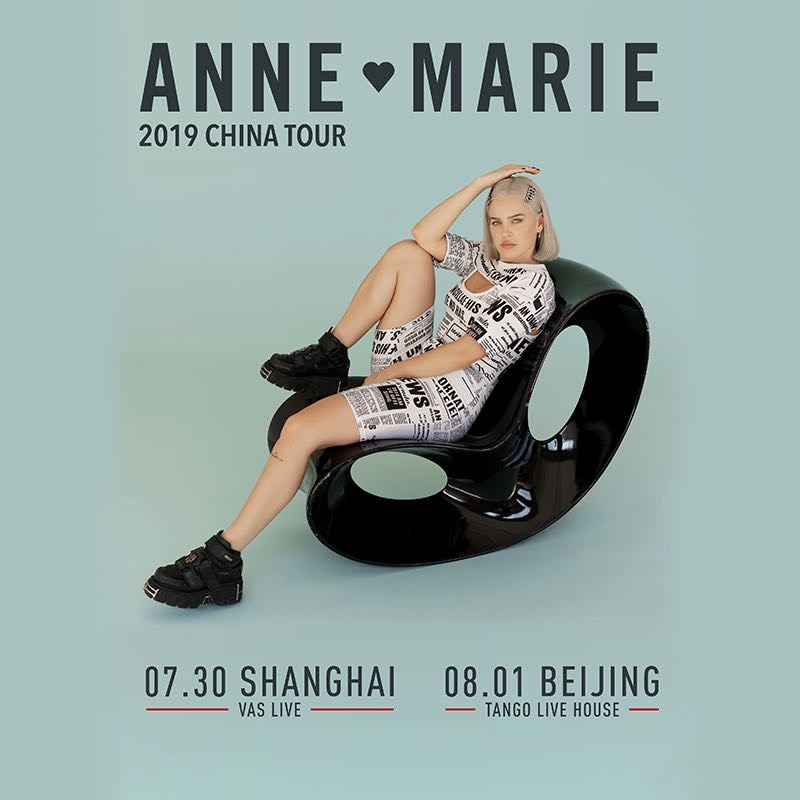