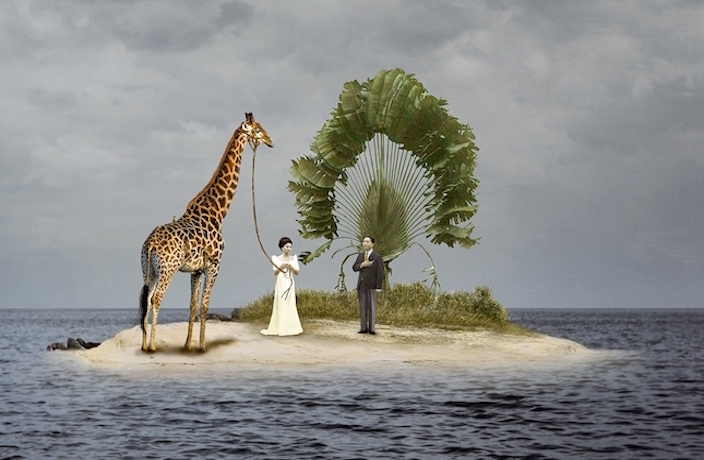 China far outpaces any other country when it comes to the development of private museums. The most recent Art Market Report estimates that as of 2019, some 1,500 of the total 5,000 museums across the Middle Kingdom fall under this category, and that doesn’t even factor in galleries and other art spaces. The expansive nature of the creative landscape poses challenges for all institutions involved, but it also creates opportunities within the network to foster partnerships and increase the exposure of their respective catalogues, an opening that Para Site contemporary art center in Hong Kong and Shanghai’s Rockbund Art Museum are taking full advantage of.

The two institutions have entered into a partnership that started in March with the opening of Para Site’s current exhibition, An Opera For Animals curated by Executive Director Cosmin Costinas and Deputy Director Claire Shea in Hong Kong. The show also leads to part of a larger conversation with RAM’s senior curators Billy Tang and Hsieh Feng-Rong. 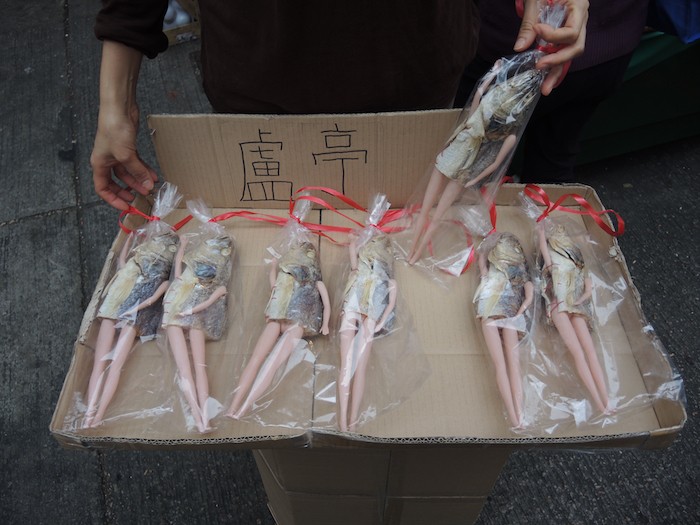 “This has been a long-running discussion because there are many things we share… over a few years we tried to court each other until we decided to sit down, and this is what came out of it,” Costinas says, describing a process that bore striking resemblance to friends trying to figure out if they should take their relationship to the next level. “Both institutions have a history of doing projects in the field of performance, and more particularly, in search of this renewed presence with living bodies within institutional programs,” Costinas continues about the beginnings of one of Para Site’s most impressive projects to date.

The large-scale group exhibition includes over 40 artists’ views on the histories and principals of classical opera in European and Chinese cultures, applying the canon’s language to traditions and reimagining the theatrical practice through a variety of lenses.

Cui Jie, Robert Zhao Renhui, Lee Bul and Wang Wei are among the extensive list of artists who use their works to transform the space in Hong Kong’s Quarry Bay into a vibrant and pulsating urban jungle. The show will run until the end of June, then make its way up to Shanghai, where Tang and Hsieh will help to re-contextualize it by adding even more Chinese artists. 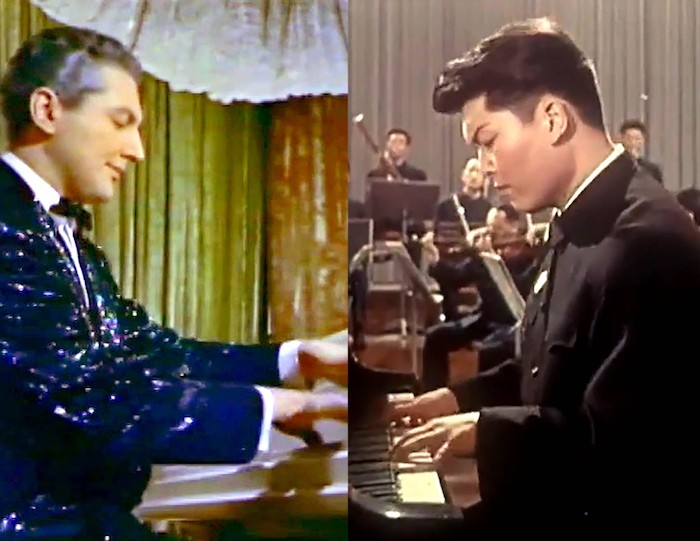 There’s much that goes into the curation of exhibits as a general practice, with added levels of bureaucracy on the Chinese mainland. Between applying with the cultural bureau (which takes around 20 working days), shipping (which takes very few), customs clearance, individual artist negotiations and installing the exhibition, there’s only so much that can be confirmed a few months in advance when taking on this kind of evolving project. “We are still in discussion with the artists to finalize their proposals and figure out what makes the most sense for the show,” Hsieh tells me, before a several second pause and an excited admission that he could confirm one of the additions to the exhibition. The Rockbund will be screening Beijing- and New York-based filmmaker Yang Yuanyuan’s latest work, with the working title Theater of Crossed Roads. The film untangles the interweaving histories of San Francisco and Havana’s Chinatowns and the roles they played in hosting Cantonese opera companies that toured between the cities. 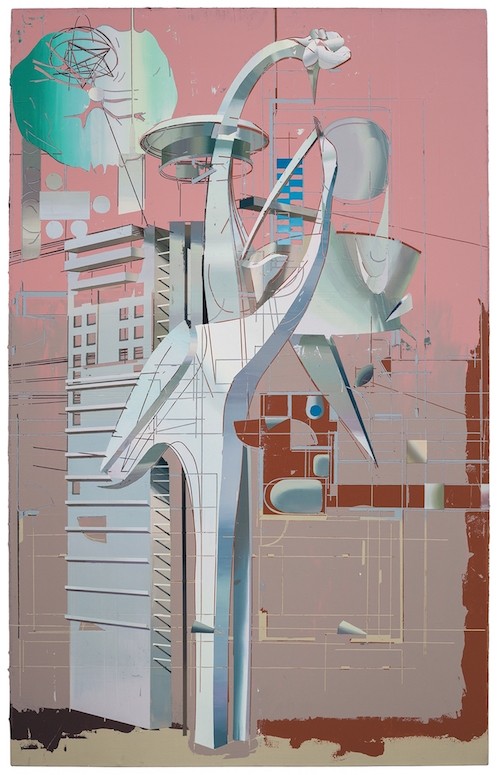 Utilizing the high ceilings and multiple floors of the art deco building, the exhibition at RAM will be able to show some of the works on a larger scale through projections for films. Museum-goers can expect more breathing room and white wall space, but the organization and general themes will remain the same in this second part.

“Storytelling is always an essential element of each exhibition we put on, and for An Opera for Animals it’s a very special project,” says Hsieh on the opportunity to re-shape the narrative established by the four curators. “Through storytelling we hope to build a connection with our audience. We try to bring different mediums and include as many different formats as possible to enrich the methodology, because we know it’s a time-based process and a very important part of our work.”

Hong Kong and Shanghai are unique in the way that a relationship with the western world has become an integral part of their respective identities. Through this partnership the two institutions are able to explore and re-jigger an impressive collection of works to tease out just what they have in common and what sets them apart. 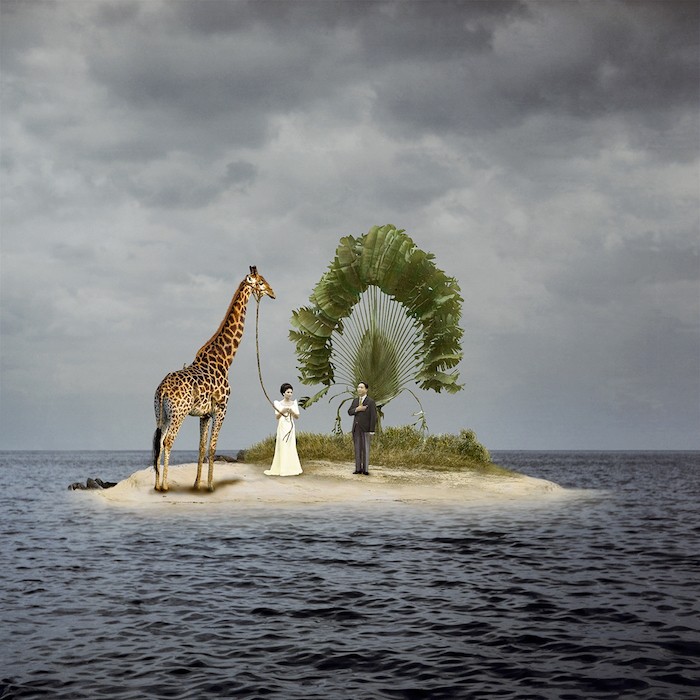 “Each partnership presents totally different opportunities for the institutions, curators or artists involved, and it’s a great chance to think about a different audience and cultural context,” Shea says about the evolving dialogue this growing exhibition facilitates. “The critical role Para Site plays in Hong Kong is taken on by Rockbund in Shanghai, and we’re very excited for what will come in the next year,” Costinas concludes.

The partnership culminates in a final show back at Para Site in September 2020, a closing act for this script with many authors. Those fortunate enough to see all three shows will witness what can happen when like-minded institutions come together, and how physical space transforms an experience with art.