Get hyped! Australian singer Lenka Kripac is coming to town! You can now head over to thMart and grab tickets to see Lenka perform at Tango in Beijing and VasLive in Shanghai this July 9 and 11.

Best known for her songs ‘The Show’ and ‘Everything at Once,’ Lenka’s latest album, 2017’s Attune, was praised by Billboard, with the US music magazine saying that the first single on the album has the “power to heal.” High praise indeed! 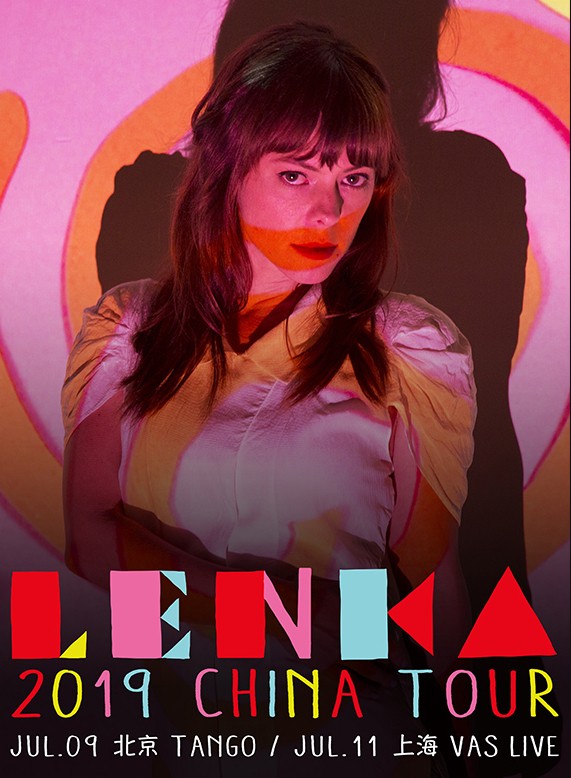 Lenka began her career as a performer acting in a variety of Australian TV shows, before moving on to become lead singer of electronic rock band Decoder Ring. She then moved to California to start her solo career, where she quickly found success.

To buy tickets to see Lenka in Beijing, scan the QR code below:

And to grab tickets to see Lenka in Shanghai, scan the QR code below: 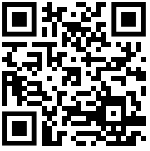