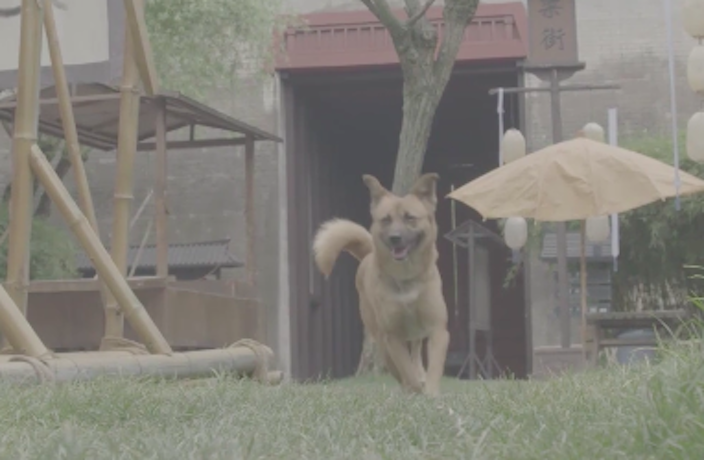 A film studio in China is at the center of a storm of controversy after footage of apparent dog abuse was captured at a TV shoot and leaked onto Chinese social media.

A film blogger and actor by the name Ren Tao (任涛) reposted the disturbing video, which was filmed at Hengdian World Studios in Jinhua, Zhejiang province on May 7. In the video a dog was kept in place using a rope, which was held on either side by a member of the crew. While the dog was restrained by the rope, filmmakers seemed to be shooting footage of a horse kicking the dog, according to What’s on Weibo.

In another portion of the video making the rounds online, the dog appears to be unable to stand up because of injuries sustained from its close call with the horse.

You can see footage of those incidents below (VPN off):

Ren Tao is known for his behind-the-scenes footage of films and TV series while working as an actor. In addition to this post, which seemed to indicate dog abuse, Ren Tao also posted numerous videos praising the dog, who is called Xiao Huang, for its hard work.

The video quickly went viral, under the hashtag #剧组虐狗# (Cast and Crew Abuse a Dog), which has been viewed over 19 million times as of press time, with outraged netizens clamoring to point the finger of blame. At the same time, the official Weibo account of TV drama Held in the Lonely Castle quickly offered an alternative explanation for the video, saying that the dog had not been abused, but rather that the scene had been staged. The post also stated that the dog was unable to stand up in parts of the video because it had been anesthetized for the scene.

The TV show’s account accompanied their post with video footage of the dog being cared for and having fun on set. 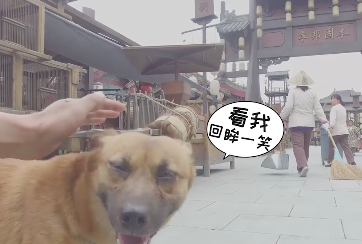 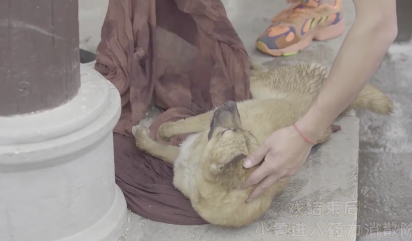 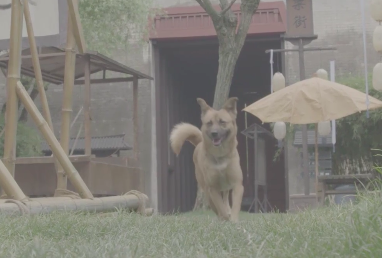 This all eventually led to a Weibo apology from Ren Tao. The film blogger stated via his social media account that: “Yesterday afternoon, I came across an account in the same city network as me which had a copy of this video. I was surprised when I saw it. For a moment, my brain was hot, and I didn’t investigate and collect evidence.”