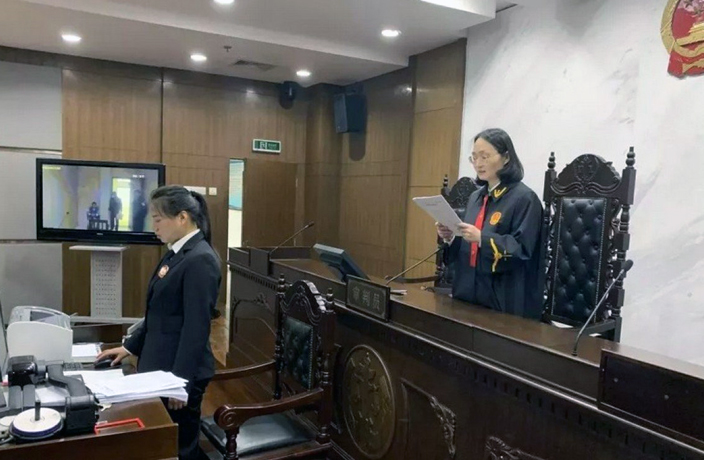 A man in Zhejiang province has been sentenced to death for the brutal 1998 killing of a woman and her 4-year-old daughter, according to Qianjiang Evening News.

The convicted murderer, surnamed Wang, was 21 years old when he entered the victims’ home in a small town near Shaoxing to commit a burglary. When he was discovered by the mother, who is identified in reports by her surname, Chen, he viciously attacked her and her young daughter with a pair of scissors.

After committing the double murder, Wang stole RMB20 from Chen’s bedside table and took off on her bike.

Since the burglar-turned-killer was wearing gloves during the murder, evidence was scarce, with the exception of a partial palm print left in blood. As a result, police were able to discover the murderer’s identity last year, when the palm print was linked to now 41-year-old Wang – who’d spent six months in prison in 2009 for firearms possession. He was finally arrested in May of 2018.

Wang’s crimes were accurately described in court as “extremely cruel.” It is also noted that he displayed little remorse for his actions.