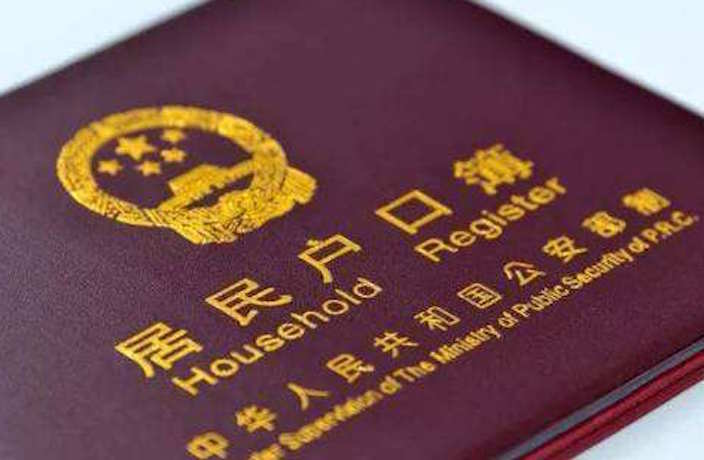 In a push to increase waning urbanization around China, the National Development and Reform Commission (NDRC) announced on Monday that rules surrounding household registration, referred to as hukou, in second- and third-tier cities in China will be eased in a move set to benefit scores of migrant workers.

According to the report, the NDRC wants to increase China’s urbanization rate by 1 percent by the end of 2019. As of 2018, 59.6 percent of people in China were living in urban areas.

China has had an underlying issue with ‘left-behind’ families over the past few decades, with an estimated “69 million children left-behind due to migration,” according to a 2017 report by UNICEF. ‘Left-behind’ children usually reside in rural areas, while their parents migrate to cities around China in search of work. They have been known to live in extreme poverty and sometimes suffer psychological issues as a result.

In order to accommodate new urban residents, the release also sets out plans to improve infrastructure and urban layout within cities, with calls to cultivate and develop a ‘modern metropolitan area’ and promote cities’ ‘high quality development.’

This latest effort to increase urbanization in the country comes just months after the government released plans surrounding their Greater Bay Area project in South China, a part of the country which has been a popular destination for migrant workers.

It also comes as China continues to expand urban centers, with large-scale development plans for more than 60 cities around China despite a supposed shrinking city phenomenon, according to South China Morning Post.