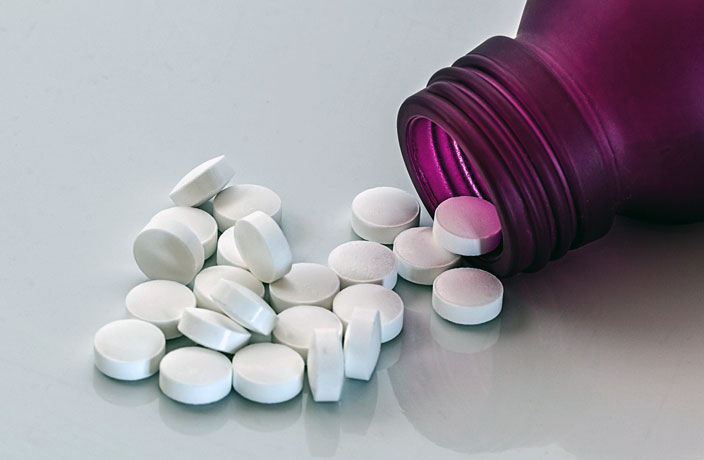 Government officials in Beijing announced this morning that ‘fentanyl-related substances’ will be added to the list of controlled drugs. The new regulations will go into effect on May 1, according to China Daily.

According to a statement from the Ministry of Public Security, the National Health Commission and the National Medical Products Administration, fentanyl-related substances are narcotics that have a chemical structure similar to that of fentanyl.

Such substances have garnered a lot of negative press in Western nations over the past several years, with over 18,000 people killed in the United States last year from overdoses, according to the US Center for Disease Control and Prevention, as cited in a CNN report.

“No area of the United States is exempt from this epidemic – we all know a friend, family member, or loved one devastated by opioids,” said CDC Principal Deputy Director Anne Schuchat, M.D in a media release.

The oft-deadly drug is a powerful member of the opioid family that is 100 times stronger than morphine, according to the United Nation’s Office on Drugs and Crime, although certain fentanyl analogues can be up to 10,000 times more powerful than morphine.

Although the drug is sometimes used to treat cancer patients, and addiction and death can stem from legitimate prescriptions, the drug has become notorious in some regions for being found in recreational drugs such as cocaine.

This morning’s announcement was hailed as a “major innovative measure” in China’s contribution to the global drug war by Deputy Head Liu Yuejin from China's National Narcotics Control Commission, according to CNN. Liu also noted that the new legislation would stop drug labs from skirting drug laws by making minor modifications to the chemical structure of the narcotic.