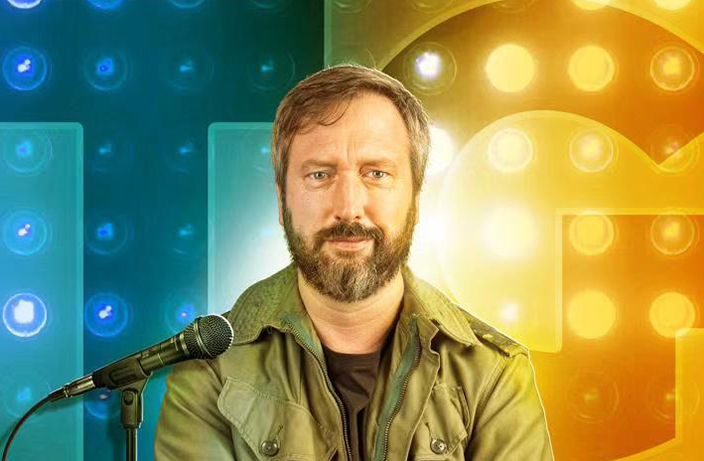 Tom has pretty much done it all. He first made it big with his groundbreaking comedy show The Tom Green Show on MTV. He’s gone on to grace the cover of Rolling Stone, host Saturday Night Live and guest host for David Letterman, among a whole slew of other things.

You might also remember Tom from movies like Road Trip, Freddy Got Fingered, Stealing Harvard, Charlies Angels and more.

Tom will be performing at Grappa’s Cellar on Wednesday, April 24. FYI, his current standup comedy tour is getting five-star reviews around the world. Don’t miss what is sure to be an insanely hilarious South China show.

To book your tickets, visit the e-ticket site. You can also purchase tickets easily from your phone by scanning the QR code below. But hurry! 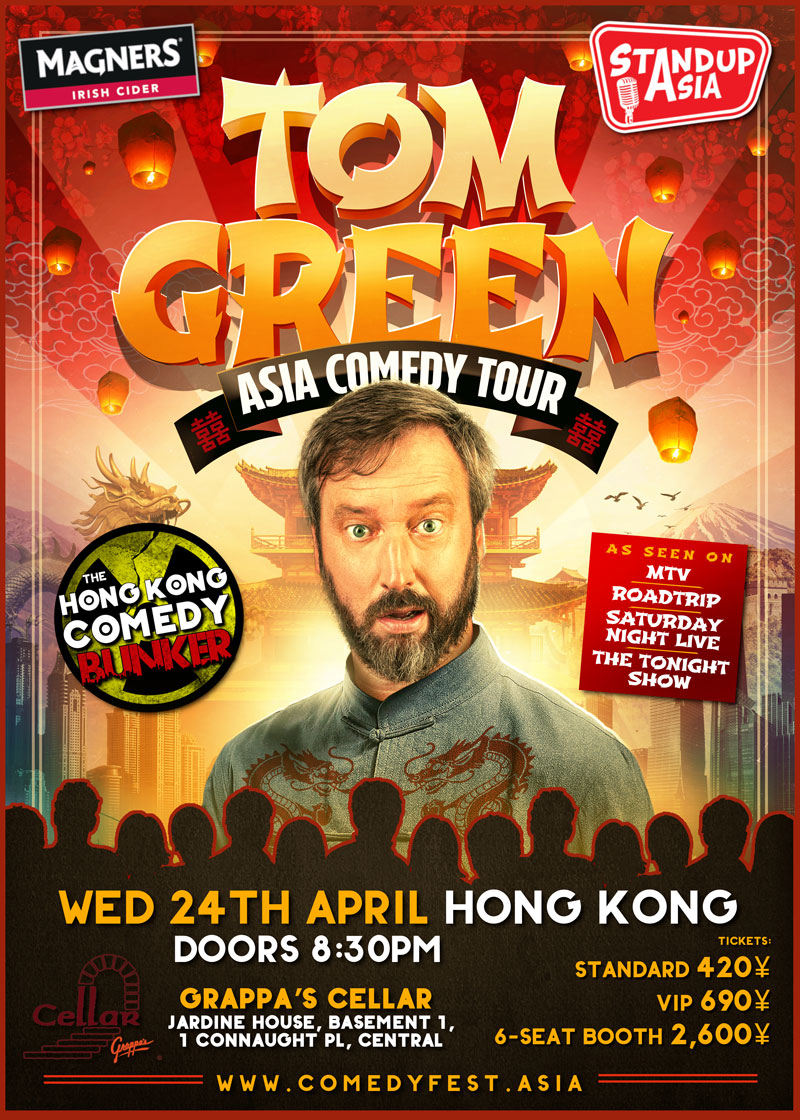