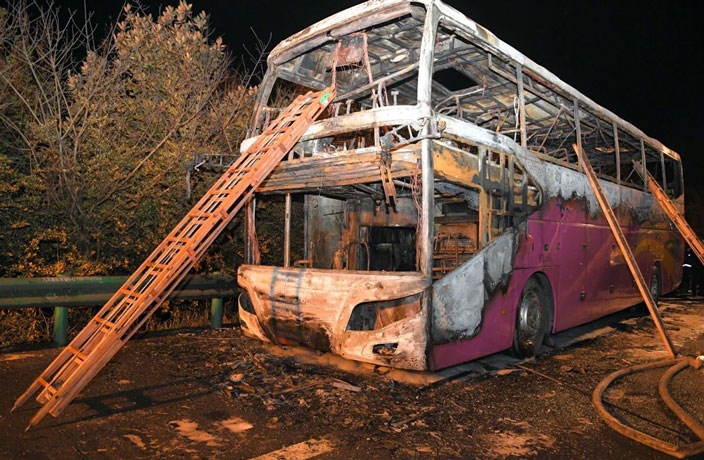 A long-distance tour bus traveling west from Zhengzhou, Henan province, spontaneously burst into flames last week, killing 26 people and sending 28 others to three nearby hospitals, according to People’s Daily.

The tragic accident occurred in Changde, Hunan at 7.15pm on March 22, while the large vehicle was driving down Changzhang highway. On the bus were 56 people, consisting of 53 tourists, two drivers and a tour guide.

Watch below to see the aftermath of this fatal incident (VPN off):

Authorities are continuing to investigate the cause of the fire.

In 2013, a 15-car pileup took place along the same highway, resulting in 15 casualties. The accident occured in February with snow covering the road. 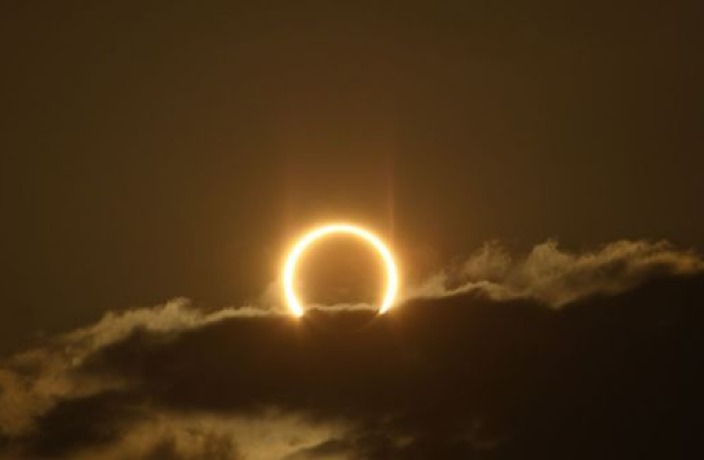 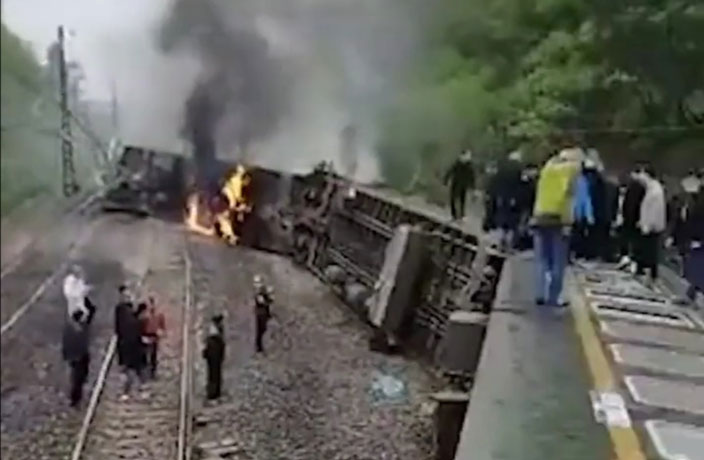 Firefighters in Guangdong province left their dance instructor in the dust after the station’s siren went off.

There seems to be no end to the dangerous behavior of tossing objects from high rises.