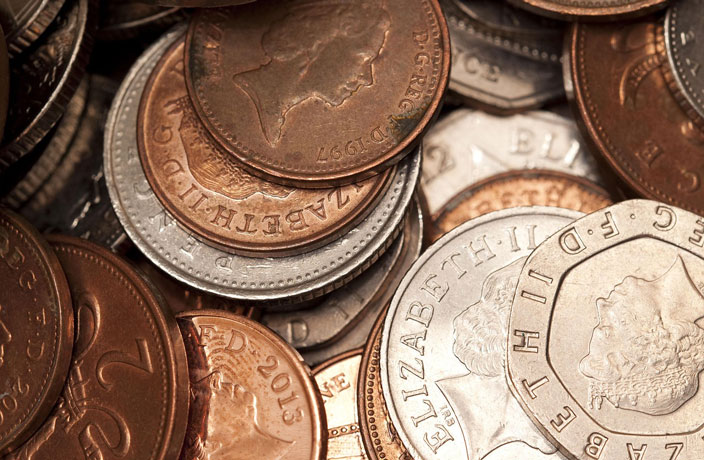 China’s economy grew at its slowest rate in 28 years in 2018, hitting 6.6 percent – down from 6.8 percent in 2017. This slowdown of the world’s second largest economy has begun to raise alarm bells for some analysts and recently prompted US-based business news network CNBC to release an article examining the various currencies most at risk during China’s ongoing economic cooldown.

Interestingly, the CNBC story predicted that the currencies of Australia and New Zealand are most at risk to a weaker Chinese economy, largely due to the fact China is the largest trading partner of both countries. Additionally, a number of other global currencies were listed as vulnerable. Below we give you the list:

The Australian dollar is considered among the currencies most at risk during China’s economic slowdown, according to experts who spoke to CNBC. This is for a number of reasons, including: 1) China is Australia’s largest trading partner, and 2) The ‘Land Down Under’ is the world’s number one exporter of iron ore and China is one of the biggest consumers of the resource. According to a Capital Economics report cited by CNBC, the currencies of Australia and New Zealand are most at risk due to their exposure to China’s slowing economy and “in the case of the Aussie dollar to its reliance on exports of iron ore and coal, which we think will be among the worst performing commodities this year.”

As noted above, New Zealand’s largest trading partner is China and close to a quarter of all New Zealand exports end up in China. Back in January of this year, the Kiwi dollar dropped 0.12 percent after data showed that China’s exports fell the month prior, in December of 2018.

According to the CNBC report, commodity-linked currencies are the most at risk to China’s cooling economy, which means the Monopoly money that Canadians call currency (kidding, Canada) is also at risk. “In a hypothetical scenario where oil hits the floor on fears of reduced demand from China, then other commodity-linked currencies that are at risk to feeling the brunt of the pressure include the Canadian dollar and even the Russian ruble,” Jameel Ahmad, a currency strategist and market researcher, told CNBC.

As noted by Ahmad above, a drop in oil prices (which could result from dropping demand from the Middle Kingdom) wouldn’t do any favors for the Russian ruble – another commodity currency.

While the CNBC article doesn’t go into too much detail in regards to Asian currencies that could be affected from a continued slowing of the Chinese economy, it does mention that the Singapore dollar, Malaysian ringgit and Indonesian rupiah may also be impacted upon.