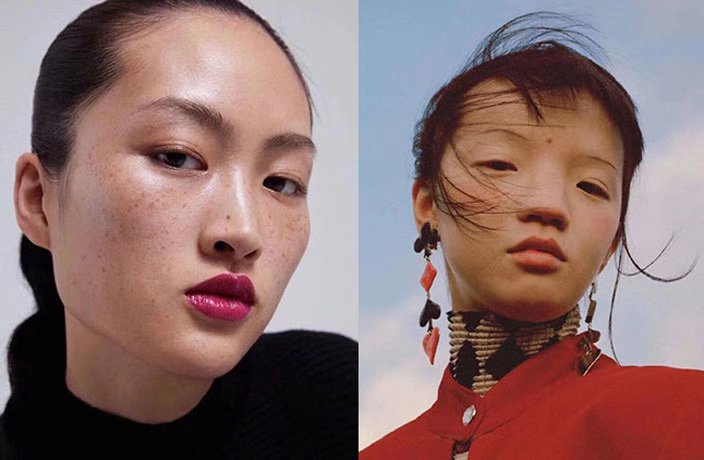 On March 3, Vogue came under fire after posting a picture of Gao Qizhen, a Shanghai-born model, on Instagram. AsiaOne reported that because of her wide set eyes and lack of nosebridge, Chinese netizens feel confused as to why Vogue would choose to feature this model.

Following Vogue’s Instagram post, Weibo was flooded with comments about the stereotyping of Chinese people. One Weibo commenter posted, “No matter how I look at this, I still think Westerners are laughing at the Chinese ideal of beauty… Chinese people want to make a good showing [of beauty].” 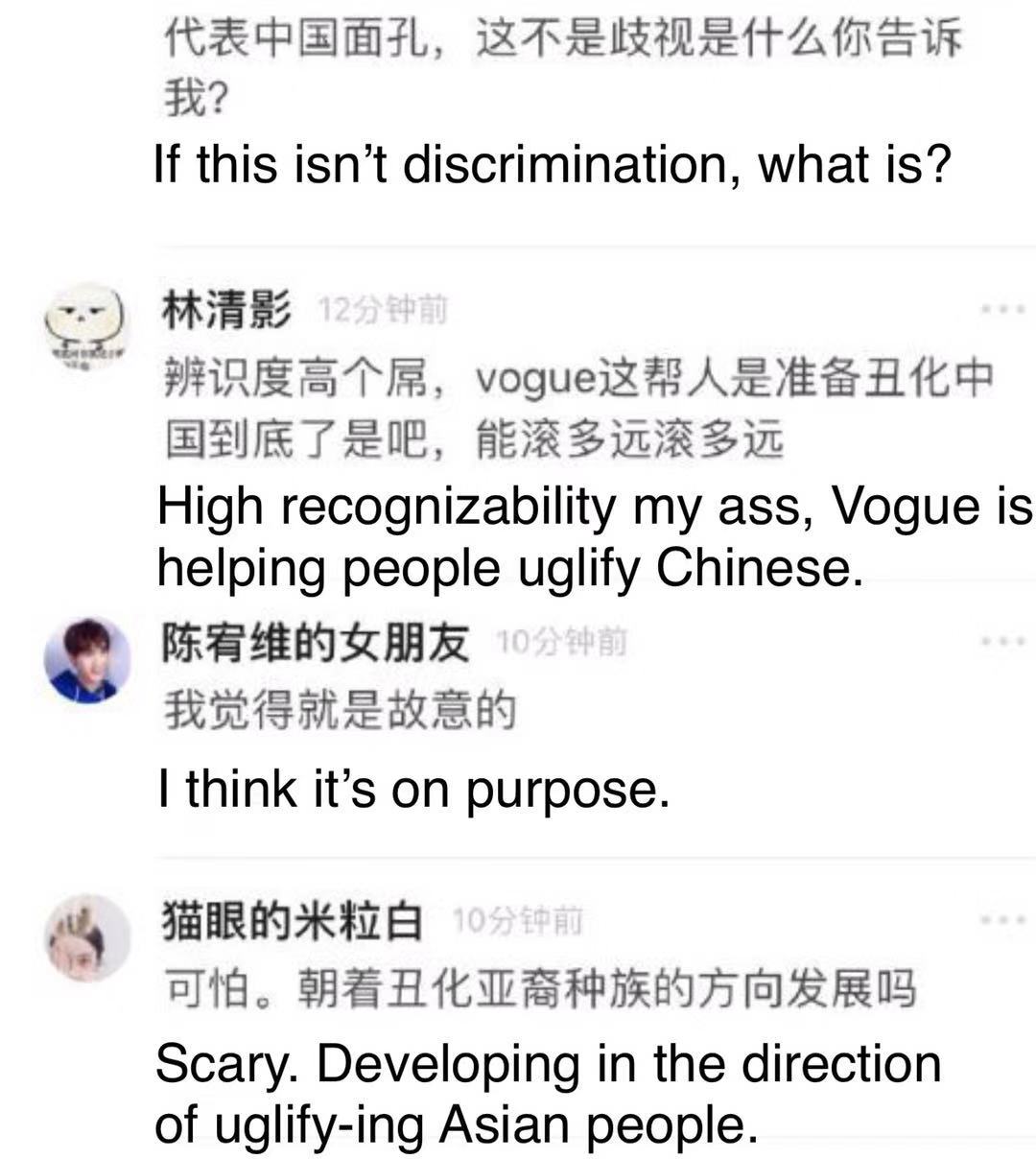 One popular fashion blog on WeChat, called ‘Shiliupo Baogao’ (石榴婆报告), wrote that netizens were up in arms over how some Western fashion brands are ‘uglifying’ Chinese people through ‘beauty bullying,’ a form of discrimination where Westerners inflict their own ideas of beauty onto Chinese people. But the article then went on to defend this model as ‘exclusively Chinese’ and ask rhetorically, “Should this [advertisement] not be a good thing?”

Gao knows her looks challenge the conventional standards of beauty. In February, she defended her looks in a Vogue article, saying “Anti is a word that applies perhaps as a negative thing in some fields, but in terms of fashion and modeling I think it challenges the norms of beauty and looks.”

While the ad was meant to draw attention to the lipstick, the product largely went unnoticed. Instead, Chinese netizens were annoyed by the model’s freckles. Some Weibo users commented that not all Chinese women have freckles, and questioned why the fashion brand chose to feature this particular model.

These comments faced a huge backlash from other netizens who argued that beauty is in the eye of the beholder, the idea of beauty changes over time and that freckles may have once been thought of as an ugly feature, but not anymore.

Zara responsed by saying their models are not retouched and that the advertisment showed Li’s natural face. To see pictures of the controversial ad, watch the video below (VPN off): 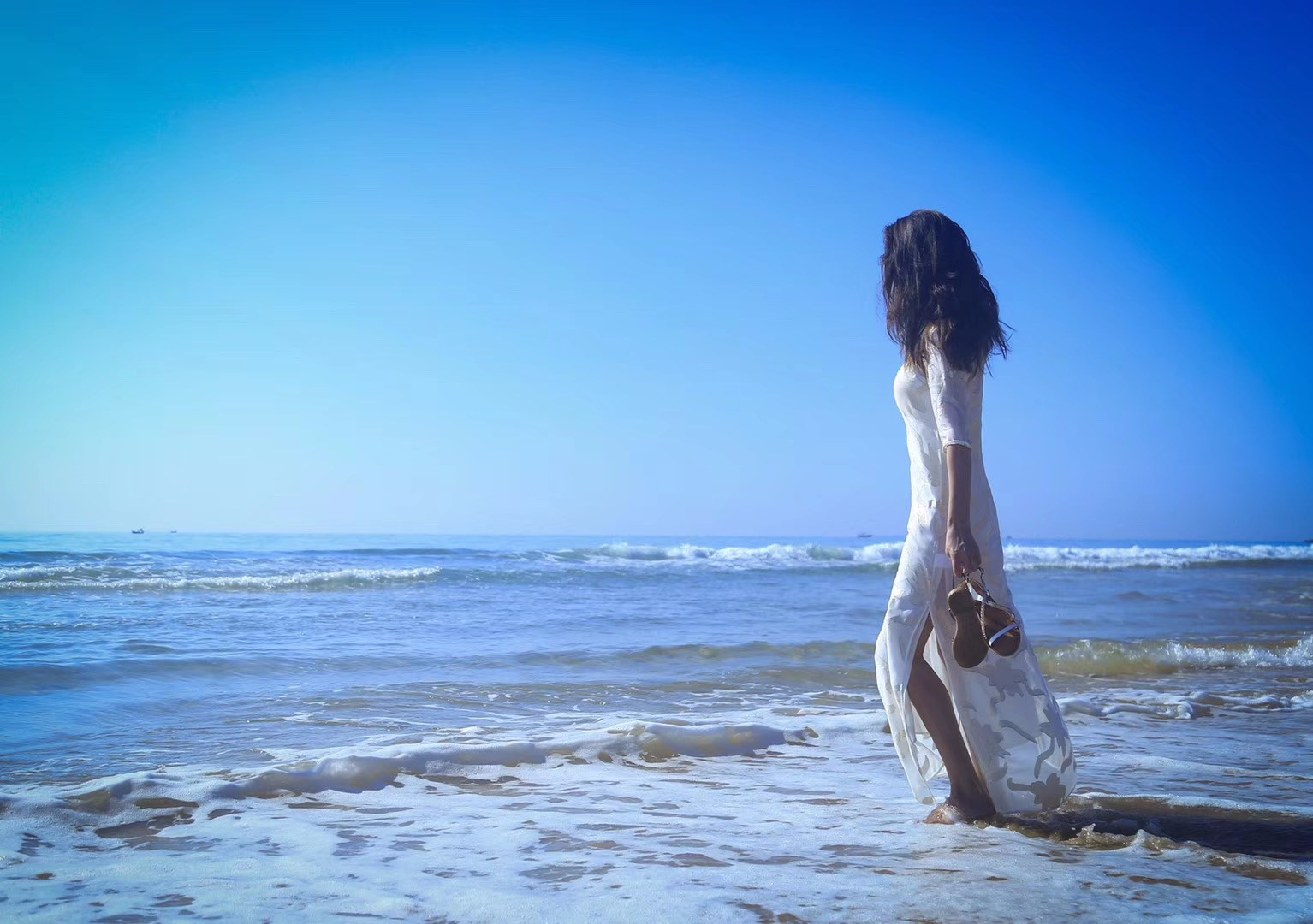