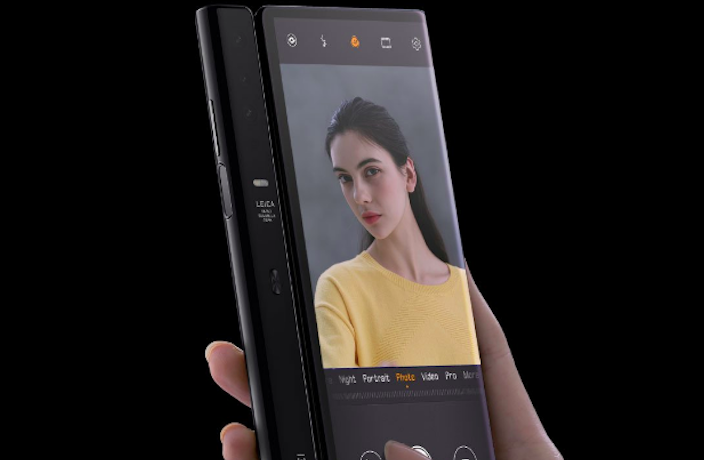 Well, so much for Chinese phones being cheap...

Shenzhen-based telecommunications and consumer electronics company Huawei announced their newest mobile phone, the Mate X, on February 24 at the Mobile World Congress in Barcelona and it is set to cost customers a whopping USD2,600 including taxes (approximately RMB17,470 as of press time). That’s almost double the price of an Apple iPhone Xs Max. Incidentally, Apple’s sliding sales figures on the Chinese mainland have partially been attributed to the astronomical price of their products.

So, why in the world would anyone want to buy it?

The Mate X represents the cutting edge of current mobile phone technology, with the screen capable of folding back on itself in much the same way as the Samsung Galaxy Fold and the Royole Flexpai foldable phones.

Huawei’s version includes 5G capabilities, a part of their business which has previously come under fire, with various countries, including Australia, New Zealand and Canada expressing misgivings about using the Chinese company’s 5G tech within their own borders.

Various media outlets have been comparing Huawei’s Mate X to a similar foldable phone launched by Korean company Samsung on February 20, just a few days before the Mate X launch. Not only does the Mate X support 5G technology, as opposed to Samsung’s 4G, the screen on the Mate X is also larger (8 centimeters) and thinner (11 millimeters) than the Samsung model.

You can watch a snippet of the launch below (VPN off):

With two foldable smartphones already launched in 2019, who’s going to be next? The Verge has previously ruminated on the possibility of Oppo, Xiaomi and Motorola all launching phones featuring the new technology in the near future.

But will they be able to match up to the speed and quality of Huawei’s model?

No date has yet been given for the sale of the new Huawei phone, but folks are chomping at the bit to purchase one. There’s only one problem: the price. “I thought I wanted to switch phones. It just so happened that I wanted a 5G phone, and to make the switch to Huawei. But, the Huawei Mate X costs the price of an iPhone 8 and Samsung Galaxy Fold combined. My own poverty has restricted me from switching phones,” posted one disheartened Weibo user after seeing the news. Another netizen wrote, “The Huawei Mate X costs RMB17,000... I think I’ll hold onto my phone for another two years.”

We’re right there with ya, bud.