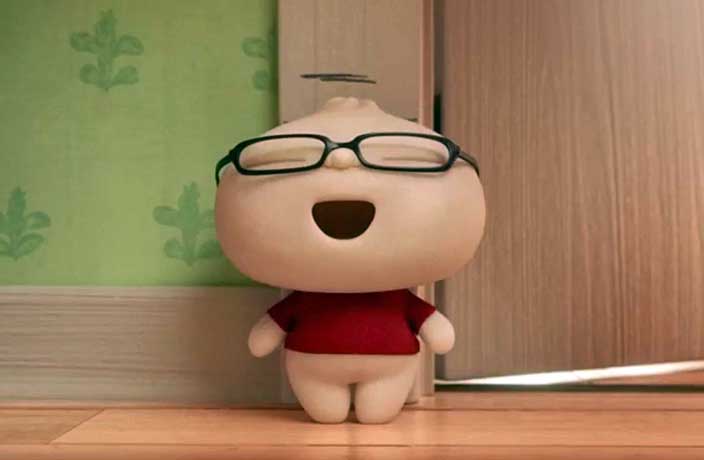 Pixar’s animated short Bao has won the Academy Award for Best Animated Short Film at the 91st Oscars. The film, which was originally released last summer with Incredibles 2, was written and directed by Domee Shi and follows the story of a Chinese-Canadian mother who experiences bouts of loneliness as her son grows older and becomes more independent. In the eight-minute film, the empty-nester is given another shot at being a mom after a baozi she makes comes to life as a tiny, doughy boy. 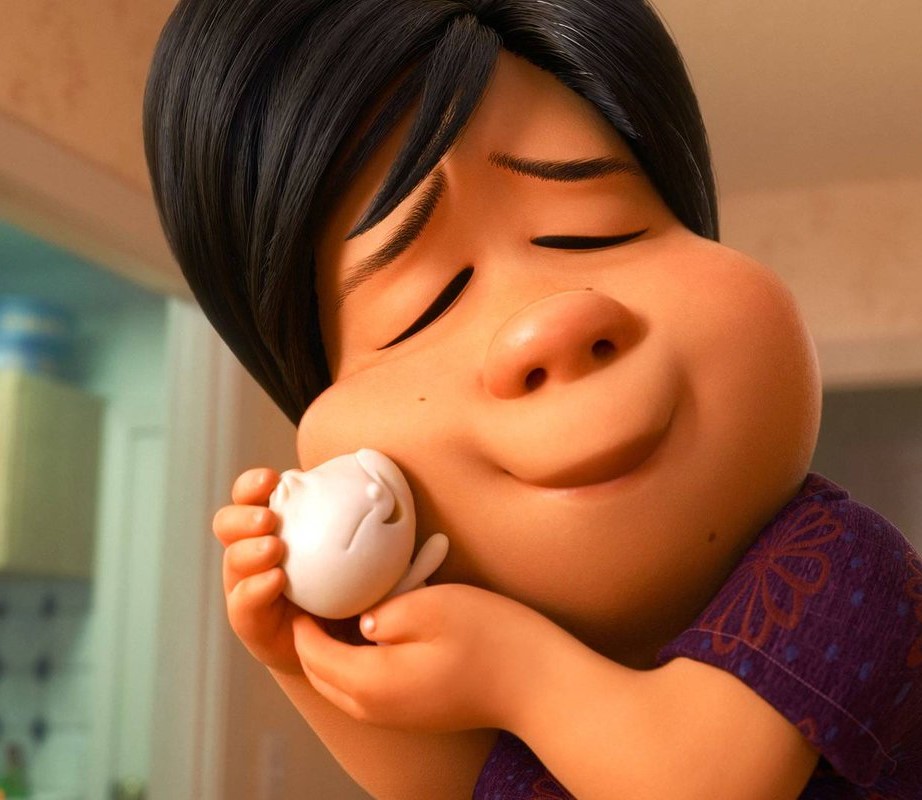 Shi, herself Chinese-Canadian, was born in Chongqing and moved to Canada with her parents when she was 2 years old.

The inspiration for the film came from Shi’s own experiences while growing up as an only-child in Canada. “Growing up I was that overprotected little dumpling for my Chinese mom,” she told the Los Angeles Times in June. “I was an only child living in Toronto with my parents, and they’ve always kind of watched over me and made sure I was safe – kept me really, really close.” 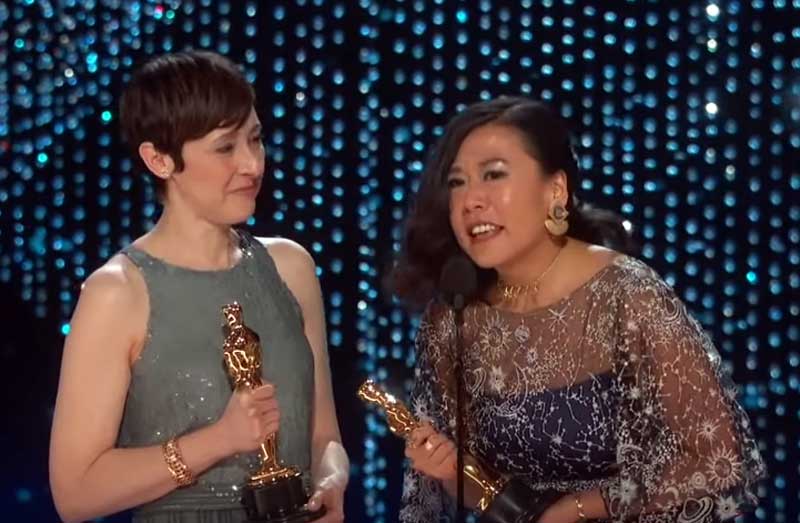 Shi (right) and the short film’s producer, Becky Neiman-Cobb (left), accepting their awards at the 91st Oscars. Screengrab via ABC/YouTube

Of the 20 animated shorts that Pixar has released over the past few decades, Bao is the first one to be directed by a woman. The film was also Pixar’s first with an Asian or Chinese theme to be shortlisted for an Academy Award.

“To all of the nerdy girls out there who hide behind their sketchbooks, don’t be afraid to tell your stories to the world,” said Shi while accepting her first Academy Award. “They’re going to freak people out, but you’ll probably connect with them too and that’s an amazing feeling to have.”

Bao was not the only film with a link to China to be honored at this year’s Academy Awards. Green Book, which was invested in by Alibaba, won the coveted Best Picture Award. The film will be released in Chinese theaters on March 1.

Additionally, BlacKkKlansman, which was directed by Spike Lee, won the Best Adapted Screenplay Award. The film was produced by Legendary Entertainment, a subsidiary of China’s Wanda Group since 2016. 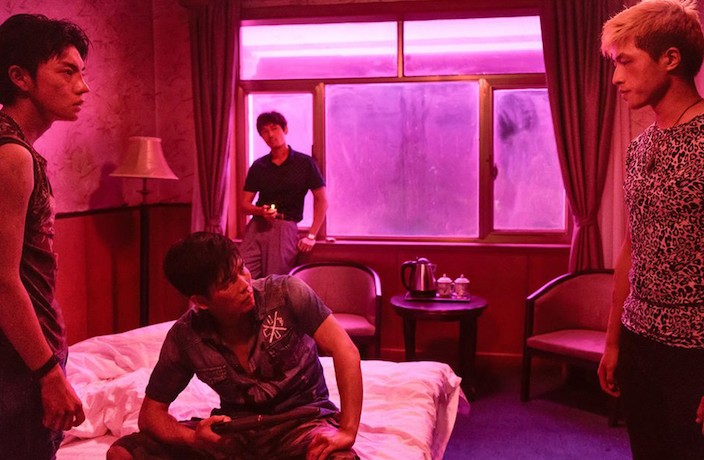 Xiamen band Cheesemind talk to us ahead of their new EP release, Bay Park Serenade.