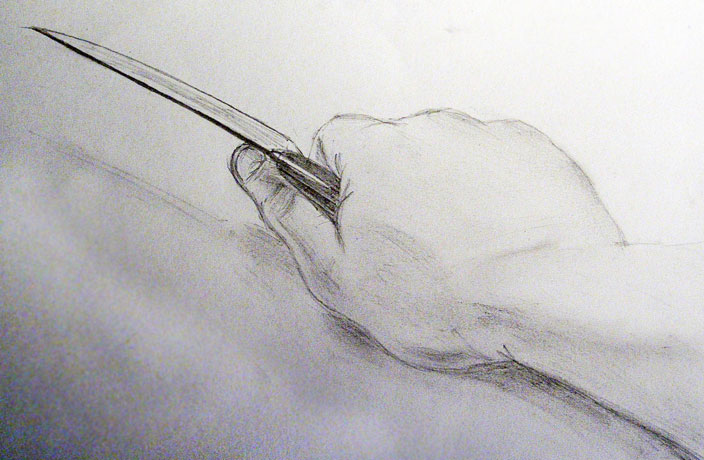 Early on the morning of February 5, the first day of the 2019 Chinese New Year, a man in Gansu province killed eight people in a senseless mass murder. According to a statement released by Baiyin Public Security Bureau, the violent crime took place in Huining county, Baiyin city (the same city where serial killer Gao Chengyong earned the nickname ‘China’s Jack the Ripper’).

After a preliminary investigation, police learned that a 49-year-old man, surnamed Guo, entered village homes with a knife, stabbing eight people to death and injuring seven others. As of press time, it is unclear whether Guo knew the victims. Police arrested Guo at around 6am on February 6.

According to the local public security bureau, Guo confessed to the crimes, telling police that he suspected his wife of having intimate relations with other people and that he sought revenge through the murders. The report also notes that Guo was under the influence of alcohol before carrying out the heinous crimes.

An equally devastating event took place in Shaanxi province on February 5. A statement from Baoji Public Security Bureau revealed that a man deliberately burned down his family’s village home, killing seven of his relatives, which included three children.