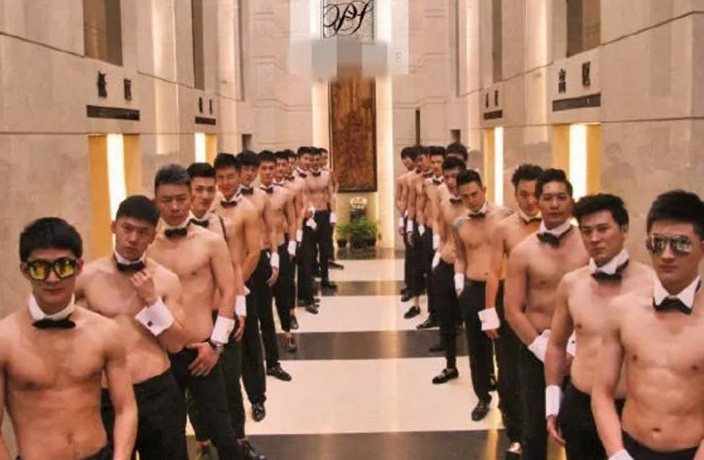 It’s the end of an era for a notorious and very exclusive private ladies’ club in Shanghai. The club, known as Perfect Space, was busted and shut down by police after one of its male escorts was showered with expensive birthday gifts from one of his customers.

So how did it all go down?

According to South China Morning Post, a post started circulating on WeChat on Friday. The post documenting the 28th birthday of one of Perfect Space's male escorts – who is known as 'the most expensive host ever' – quickly went viral.

In honor of the escort's birthday, one of his female customers showered him with 28 luxurious gifts, including an Audi car and RMB280,000 (USD41,589). 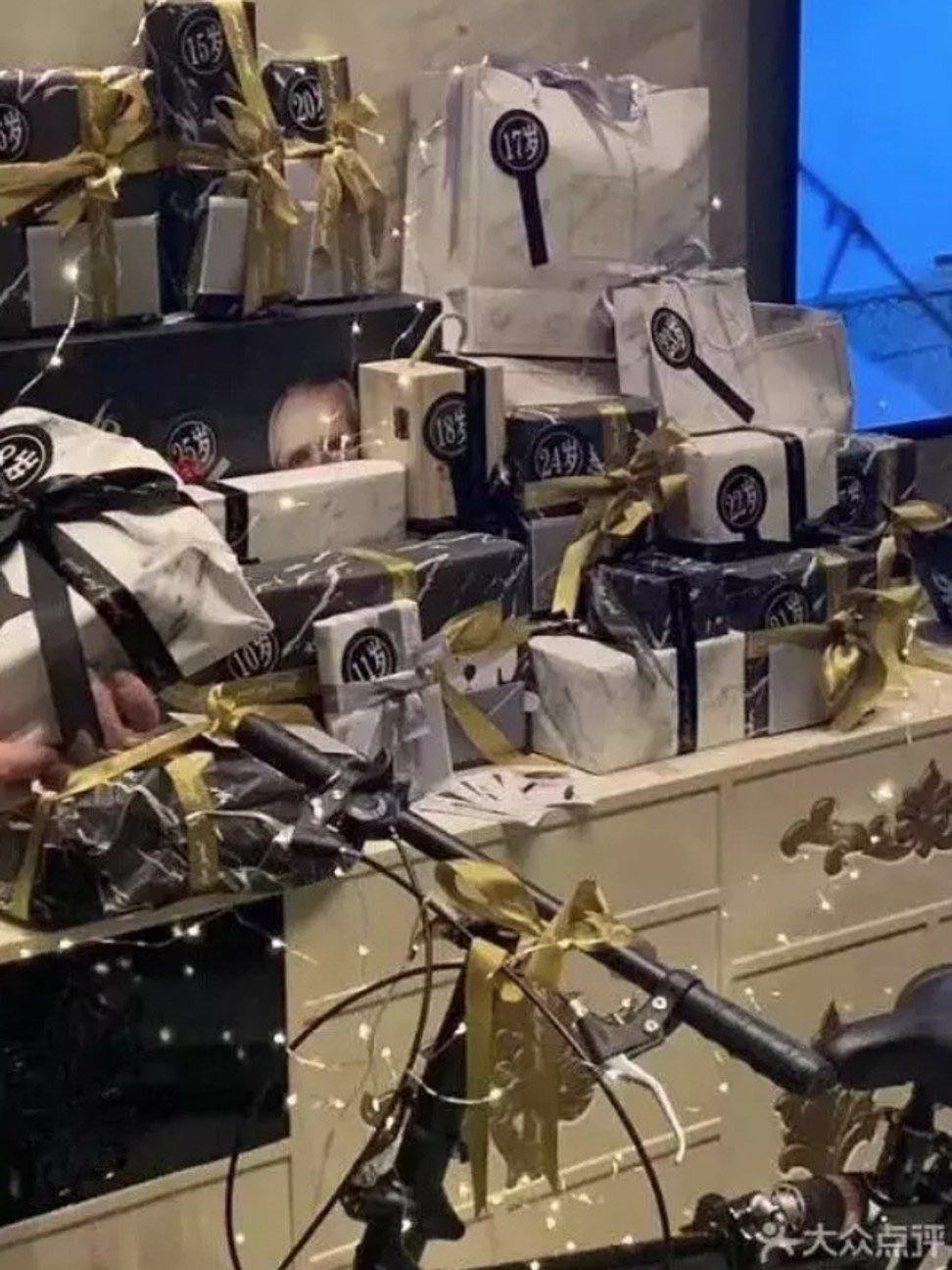 As photos of the gifts and party circulated, curious netizens started looking into the club. According to the Perfect Space website, it is a “private club for women located in Shanghai's most prosperous downtown area,” South China Morning Post reports. The massive 1,600-square-meter space features 19 VIP areas and boasts “a lineup of stars.”

Despite its illicit activity, the club has actually been up and running for years right in the heart of Shanghai. Back in 2012, Perfect Space was officially registered as Shanghai Wangzhongde Dining, which offered dining and karaoke services. Members were required to have at least RMB200,000 to join the club. The ad stated that, “the work is easy and relaxing. It's as simple as escorting guests to drink and talk. No illegal activity [is] involved.” All male employees were required to be over 180cm (5’9”) in height, good looking, stylish and have an upbeat attitude.

According to Global Times, Perfect Space has not terminated its rental contract at this point.