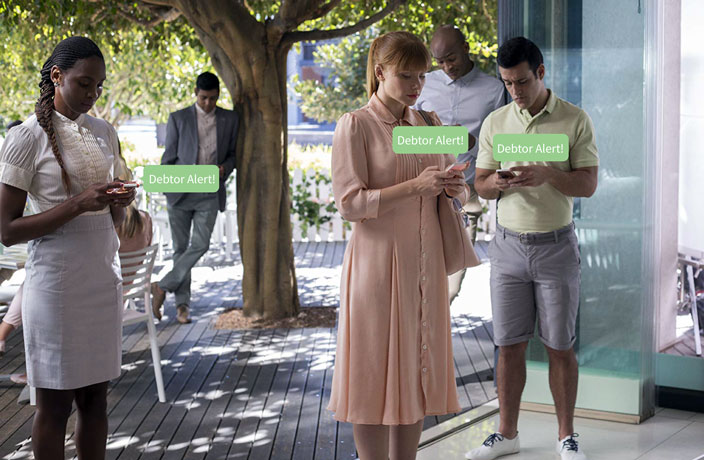 A WeChat mini program nicknamed ‘Deadbeat Map’ is currently being trialed in Shijiazhuang, the capital city of North China’s Hebei province, Tech in Asia reports. Allowing its users to identify nearby people who haven’t paid their debts, the program is eerily reminiscent of an episode of the Netflix program Black Mirror.

The Hebei Higher People’s Court unveiled the software last week, encouraging citizens to keep an eye on what authorities call laolai – dishonest individuals who fail to pay back debts and are thus placed on a publicly viewable blacklist.

An add-on to the popular social media app WeChat, the mini program shows debtors within a 500-meter radius, also revealing their full names, national ID numbers and even parts of their home addresses. According to China Daily, these personal details will make it easier for people to “whistle-blow on debtors capable of paying their debts.”

It’s not immediately clear when – or if – the debt-shaming program will be rolled out in other Chinese cities. 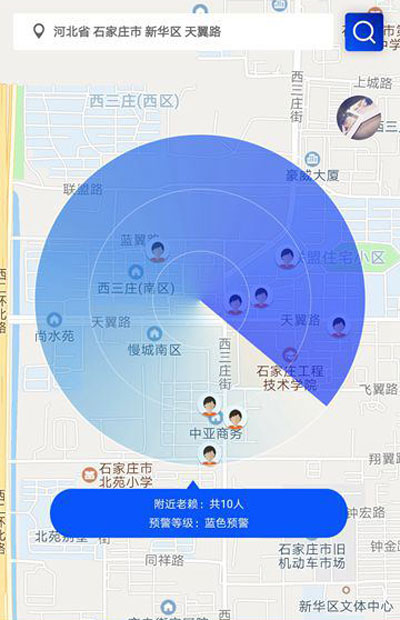 A screengrab of ‘Deadbeat Map’ via China Daily

The launch of the software appears to be part of the country’s mission to publicly shame ‘deadbeats’ and reward exemplary citizens under its developing credit system.

When discussing the new debt-shaming WeChat mini program, a spokesperson from Hebei Higher People’s Court stated: “It's a part of our measures to enforce our rulings and create a socially credible environment,” according to China Daily.

The ‘Deadbeat Map’ isn’t the only way authorities have punished people who haven’t paid their debts. Last year, millions of people on social blacklists were blocked from taking flights and train trips, marking one of the first large-scale punishments to result from the country’s growing number of blacklists.

With files from Adam Robbins.

UPDATE (January 29, 2019 at 12.09pm CST): The title of this article has been updated to clarify that this new mini program was introduced by Hebei Higher People’s Court, not WeChat.

[Cover image via IMDB, compiled and edited by Felix Chen] 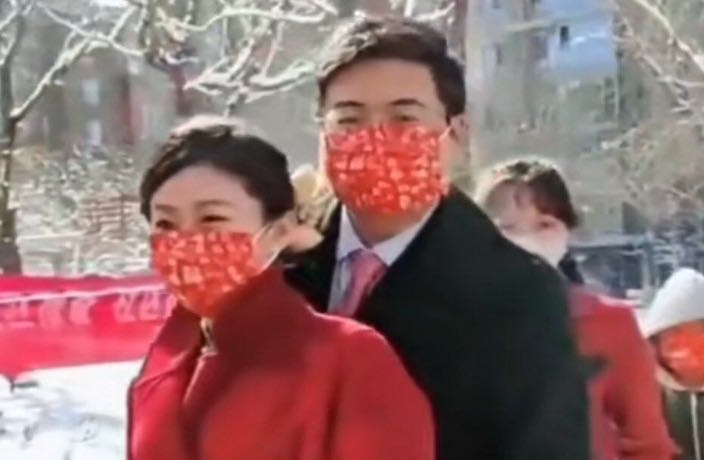 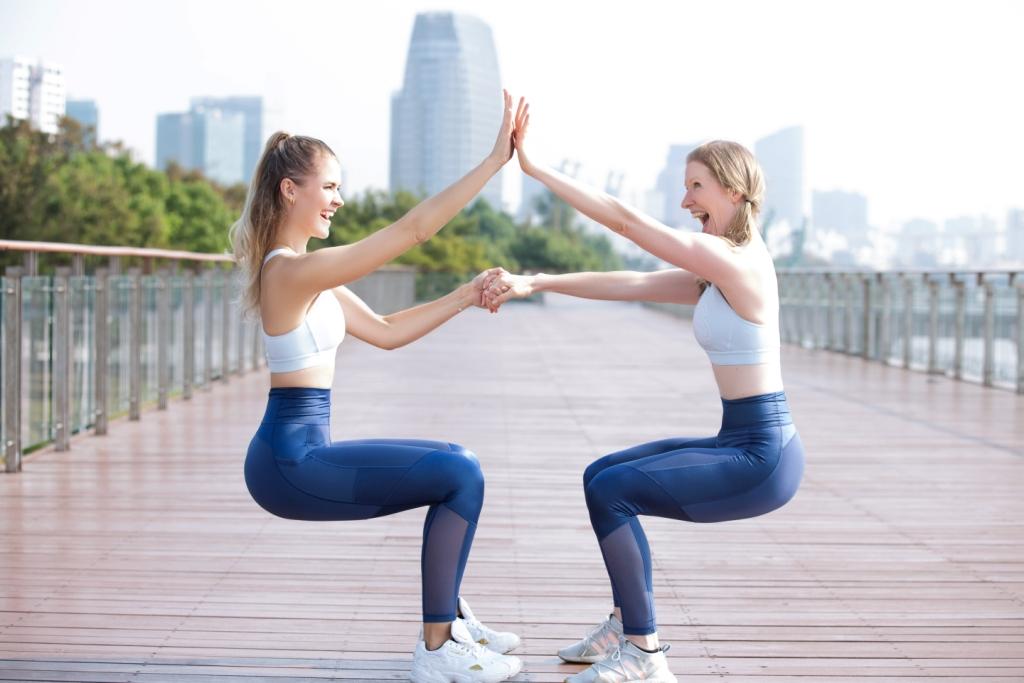