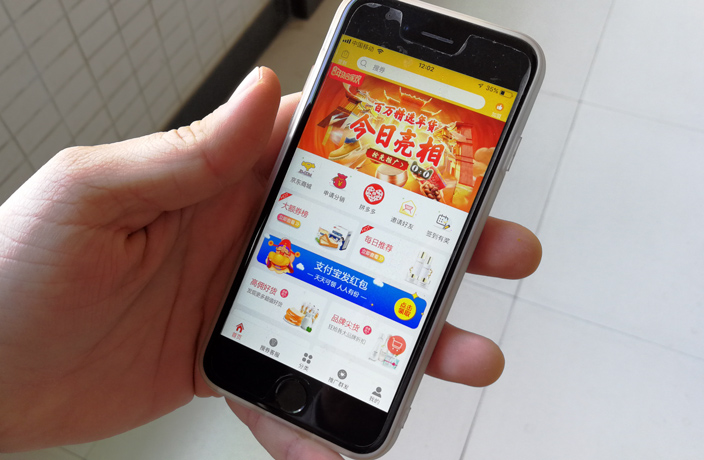 Money was falling from the proverbial trees early Sunday, January 20, as free coupons from Chinese ecommerce platform Pinduoduo were up for grabs due to a technical bug. According to Caixin Global, users quickly learned that free RMB100 vouchers, which could be applied to any product within Pinduoduo, were made available after a security breach on Saturday night.

Chinese hackers are said to be responsible for exploiting a loophole on the publicly traded company’s digital platform, which was fixed early Sunday morning. Pinduoduo reported losses of RMB10 million, although rumors spread online that the group-buying coupon giant had actually lost RMB20 billion because of the breach. 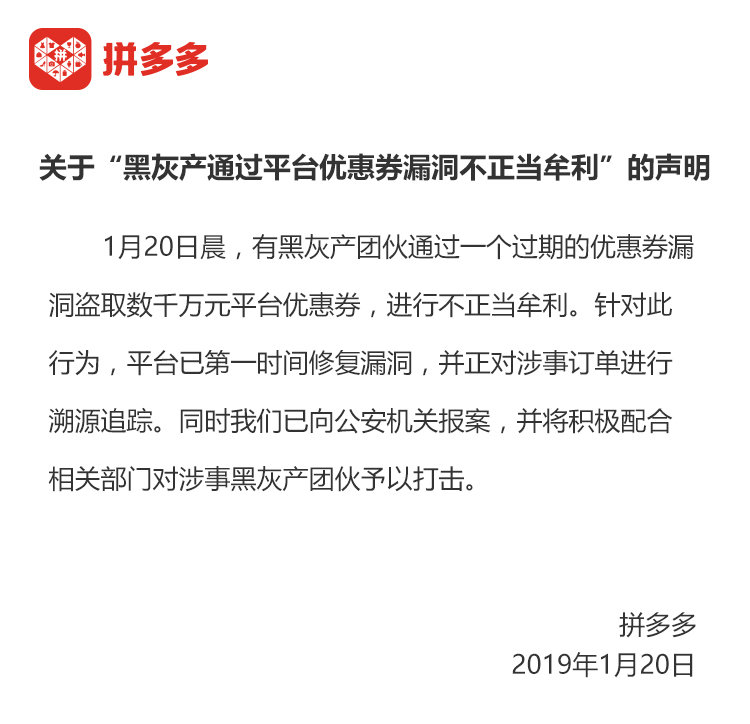 Pinduoduo’s official Weibo account posted a short notice regarding the technical bug, writing that they have contacted authorities, who are trying to locate the group responsible for exploiting the system loophole. Photo via @拼多多客户服务/Weibo

On Monday, Chinese police began an investigation into the cyber attack, setting up a special task force to unveil the online syndicate, according to Yicai Global. As for individual users who managed to exploit the coupon hack, the company told Global Times that they were in the process of tracking orders made with the coupons.

For Pinduoduo users, the technical glitch meant that many stayed up all night trying to snatch as many coupons as they could. One Weibo user posted, “Ever since the Pinduoduo mishap, I’ve grown accustomed to checking the app before going to sleep,” which could be one silver lining for the company as user figures may rise for the month of January. Another netizen, curious about how Pinduoduo plans to recoup the RMB10 million lost to free coupons, wrote, “It will be very difficult to recover those losses. After all, their user base is too large, tracking down each individual user is sure to take up a lot of capital as well.” 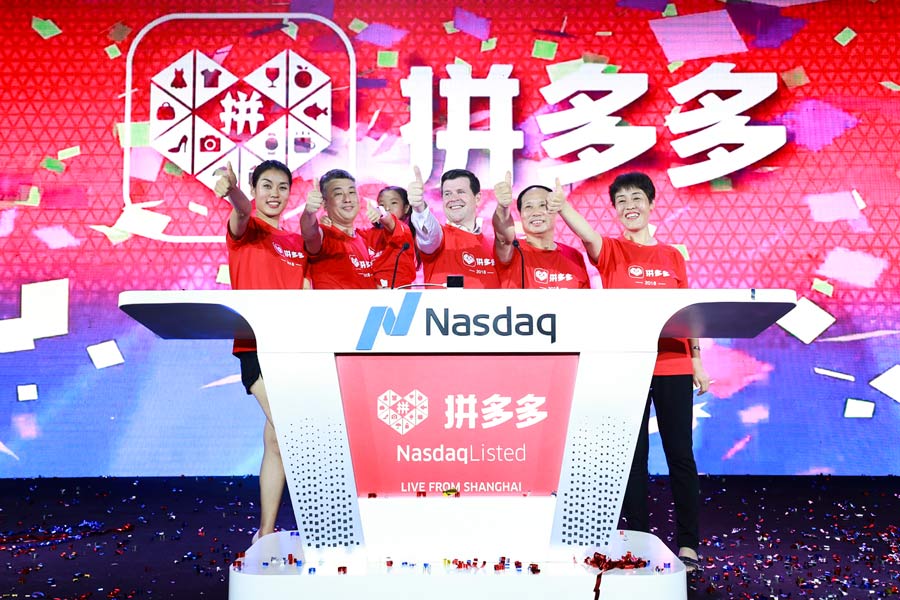 Pinduoduo was one of China’s fastest growing apps in 2018. According to Techinasia, the shop-with-friends app grew over 13 percent year-over-year and experienced a significant jump in user rate over the course of 2018. The Nasdaq-traded Chinese stock is valued at around USD25 as of press time, experiencing little effect from the ‘technical bug’ uncovered on Sunday.

READ MORE: Apple Removes Over 700 Apps From Their China Store 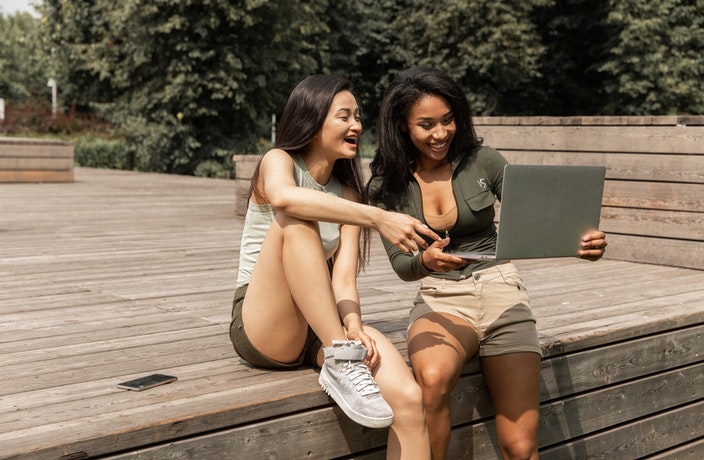 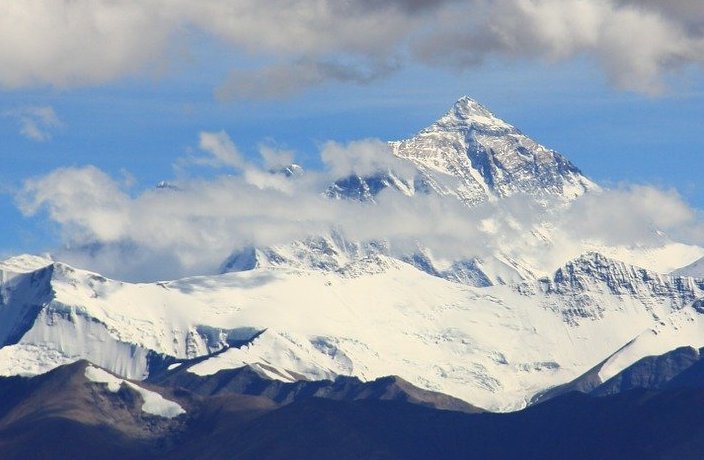 China has officially called off the 2021 season. 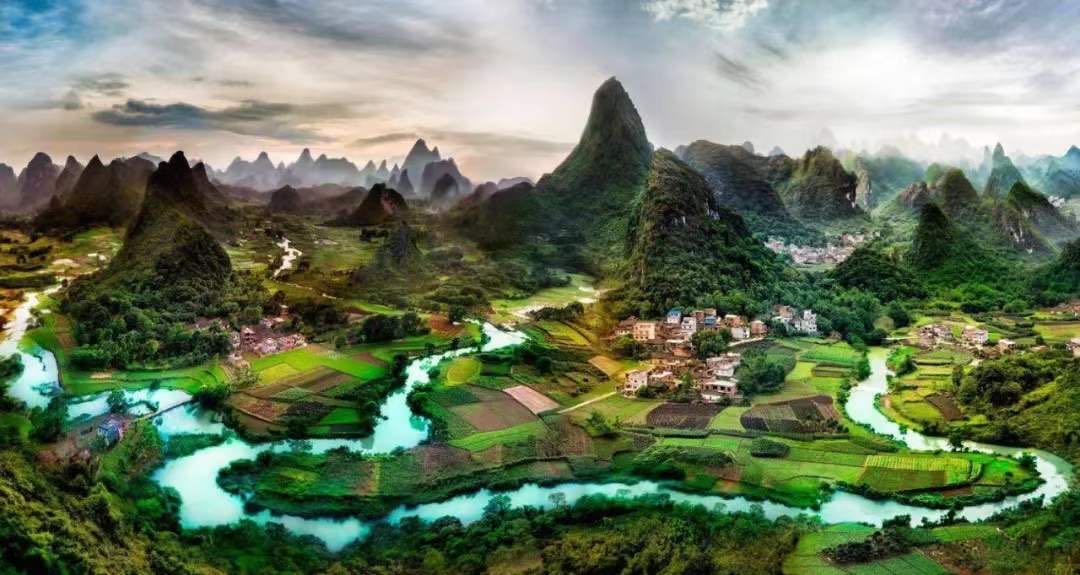