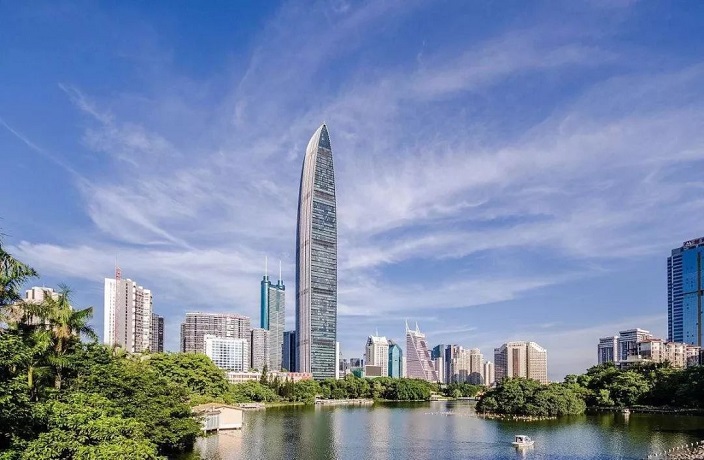 Are you still wondering where the strange smell of burning plastic that was hanging over areas of South China last week came from?

While there has yet to be an official announcement regarding the smelly fumes, according to a report on Shenzhen’s environment in 2018 released by the Shenzhen Human Settlement and Environment Commission (SHSEC), Shenzhen experienced ‘the cleanest air in 15 years’ in 2018.

In the report, released on January 16, SHSEC stated that the average amount of fine particles (PM2.5) in the air throughout 2018 had dropped to 26 micrograms per cubic meter, the lowest in 15 years. Shenzhen’s air was also the cleanest in the Pearl River Delta last year, while claiming sixth place among a total of 169 Chinese cities listed as “key cities for monitoring comprehensive air quality index.”

According to the report, this is in large part thanks to the city’s ‘Shenzhen Blue’ project, launched in April of 2018 as a long list of measures to improve the city’s air quality.

One of the measures implemented was to replace traditional taxis with electric cars. Shenzhen can now claim that at least 94 percent of the city's existing taxi cabs were electric-powered by the end of 2018, while the eventual goal is to ensure that approximately 99 percent of all operating taxis are electric-powered.

The report also highlighted notable achievements in other areas of the environment, such as combating soil pollution, noise pollution and water pollution, with 90 percent of the city’s contaminated water systems brought under control, which the report described as a ‘historic milestone.’ 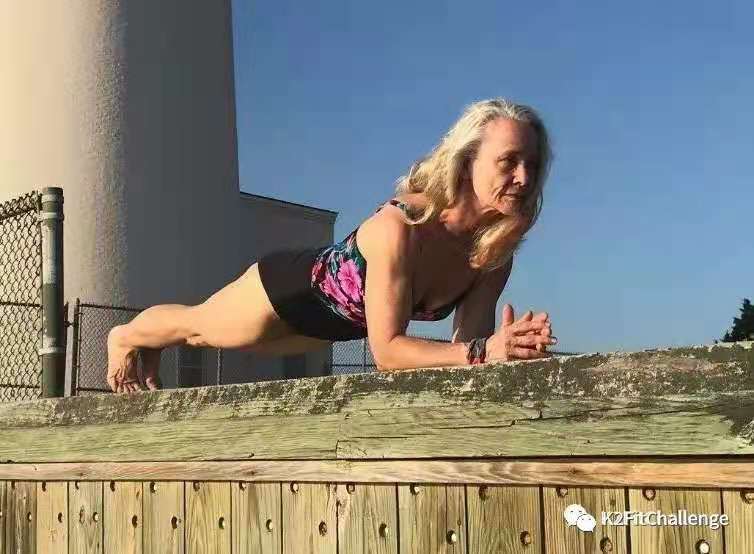