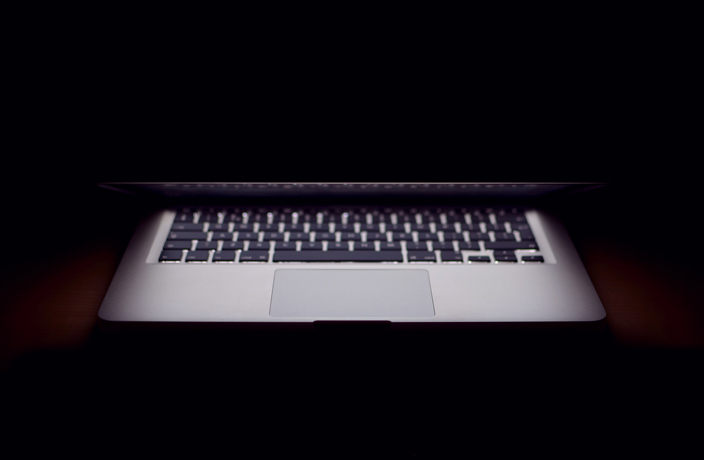 VyprVPN, a popular virtual private network (VPN) service operated by Golden Frog, has been having some serious connection issues in China in recent weeks. According to an email from a Golden Frog representative responding to a VyprVPN customer inquiry, their service has been blocked in the PRC since approximately 7am US Central Time on December 21.

In the response the representative apologizes for the service issues and notes that there have been increasing “attempts to block VPN services from circumventing the Great Firewall.”

The VyprVPN staffer concludes by writing:

“At this time, we are investigating a potential long-term solution so that our customers [will] not continuously [experience] connection issues due to the constant blocking of our service. Once we have a potential long-term solution in place, which our teams are working hard to find and implement as quickly as possible, we will email all customers impacted, including yourself.”

The company advertises itself as the fastest and most secure VPN for China, according to their official website. 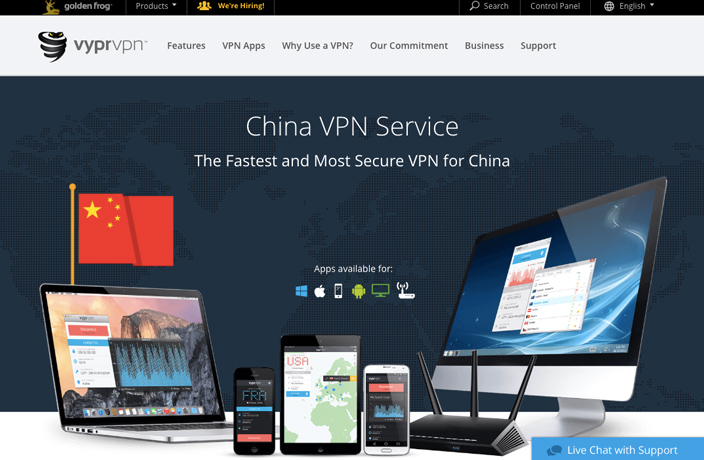 According to one VyprVPN customer, they haven’t been able to connect to the paid Internet proxy service for approximately two weeks. 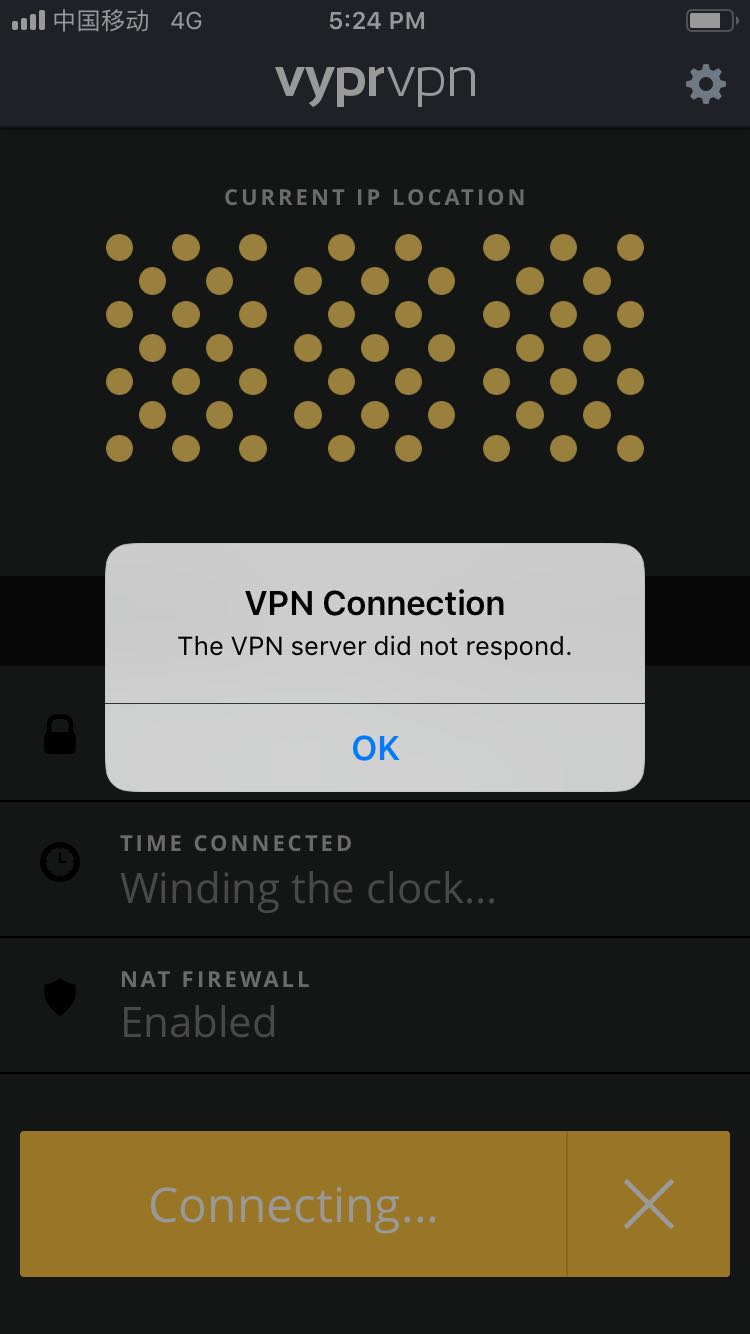 At the end of October, many VPN users were experiencing slower connections due to increased efforts by Chinese authorities to thwart Internet proxy services ahead of China’s International Import Expo in Shanghai and the World Internet Conference in Wuzhen.

At this time, it’s not clear whether there is a specific reason behind VyprVPN’s service shutdown. Other VPN services such as ExpressVPN and Astrill are still up and running as of press time.