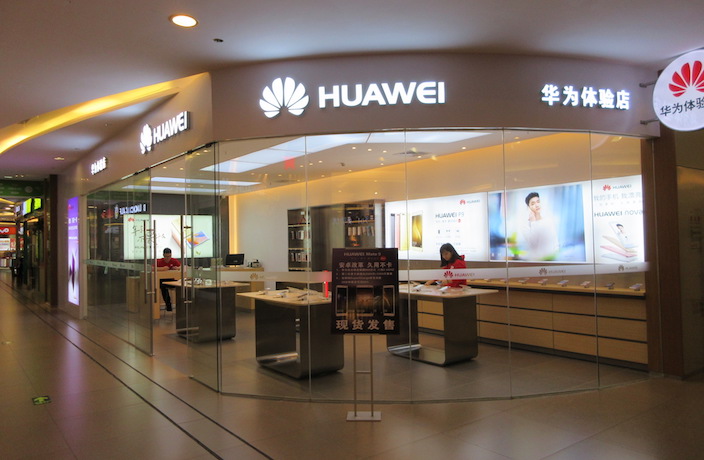 It has been revealed that NFL organization Washington Redskins scuttled a deal with Huawei back in 2014, according to a report by the Wall Street Journal. The deal would have seen Huawei provide viewing suites at the Redskins’ stadium, FedEx Field, with free Wi-Fi in return for giving the Chinese telecommunications company advertising time.

The Redskins quickly moved to tear up the deal, however, after government adviser Michael Wessel stepped in to issue an ‘unofficial federal complaint,’ saying that Huawei presented a cybersecurity threat.

According to the WSJ, both sides of the deal were upfront with their compromised reputations. On the one hand, Huawei was already embroiled in accusations of spying on behalf of the Chinese government, on the other hand, the Redskins have historically been associated with racism because of their organization name and team crest.

The deal fell apart after Wessel came across tweets and press releases published by Huawei celebrating the partnership. In the same article, Mathy Banhoef, a network security researcher at New York University in Abu Dhabi said, “If you look at the people who go to these games, they’re some of the most senior government officials, many of whom are in law enforcement and the military.”

Huawei has been embroiled in a number of controversies this year, the arrest of CFO Meng Wanzhou in Canada not least among them. There have also been concerns about the safety of their 5G network. Australia and, more recently, New Zealand have both banned the Chinese company from joining their networks, while UK Defense Minister Gavin Williamson reportedly said on Thursday that he had grave concerns over the security of Huawei’s 5G network in Britain.

Elsewhere multiple reports have emerged that US President Donald Trump is considering an executive order to ban US companies from using equipment made by Huawei and ZTE in the New Year.

No substantive evidence of Huawei phones or 5G networks being used in espionage has ever been reported.

In his New Year’s address, Huawei Rotating Chairman Guo Ping stated that 26 countries have joined Huawei’s 5G network, making it the largest network provider in the world, according to CNBC. Speaking at the end-of-year event, Guo Ping also said, “Setbacks will only make us more courageous, and incredibly unfair treatment will drive us to become the world’s number one.”