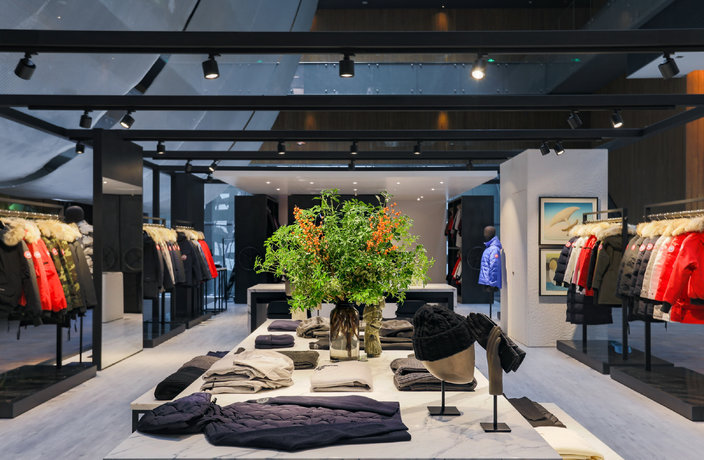 Canada Goose announced on its Weibo account on December 14, a day before its Sanlitun outlet was scheduled to open, that the grand opening date “will be postponed due to construction delays.”

While the official statement didn’t provide any specifics, Western and Chinese media outlets believe the decision was related to the recent anti-Canada sentiments across China caused by Huawei CFO Meng Wanzhou’s arrest at the Vancouver International Airport in early December.

Over a 10-day period following when Meng’s detainment was first reported on December 5, the parka maker’s shares fell by 22 percent. According to the Weibo statement, the new opening date of Canada Goose’s Beijing outlet will be announced via its official channels.