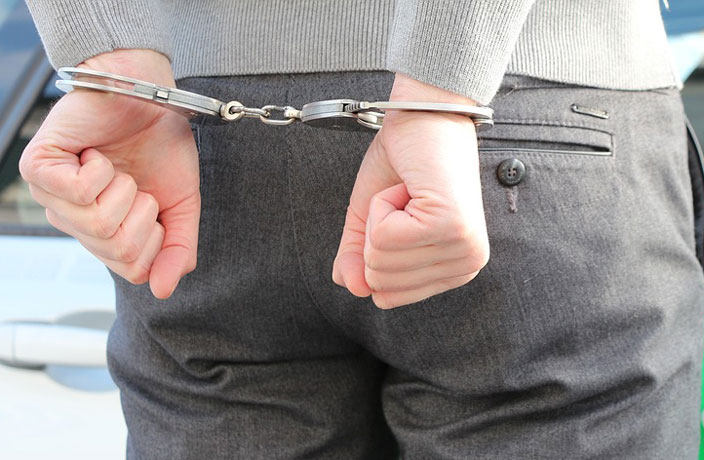 In light of Monday night’s massive drug raid at a popular Zhujiang New Town bar, we have received an outpouring of inquiries and feedback from our readers. We’ve also received testimony from folks who were caught up in the raid and released from police custody. Below, an anonymous Guangzhou university student relays his experience of being held for 24 hours.

“The raid was at 2.15-2.30am, around 30 police officers came to the second floor of Hooley’s and wouldn’t let us go anywhere. I remember seeing at least seven minivans outside [of the bar].

“They took us in groups of 15 people, each group going to a different police station. We had to do urine and hair tests, and in my group two people were found positive for drugs. There was only one Chinese national in my group.

“For some groups, they were released on Tuesday between 9am and 1pm. Other groups, like the group I was in, were held for much longer. They let me out of the police station at around 2.45am Wednesday morning – 24 hours after the raid took place.

“[At the police station] we were kept together in a small room. One of the guys in my group had drugs with him and tested positive for drugs, so the police handcuffed him and took him right away. I guess he was taken to an investigation center where they will check if he was consuming or dealing the drugs. A girl in our group also tested positive.

“I think they tested positive for weed, but I don't know for certain because, when the urine results came in, both of them were taken to a different room. The people that didn’t test positive were taken to another room. The girl who tested positive briefly came over to our room [where the people that passed the drug test were located], but she then also failed the hair test and they took her to an investigation center to determine if she was using or selling. She will more than likely be deported.

“There was a mistake with my first test, and another girl too. The police told us we both tested positive, so we asked for another test to double check. They made us wait for four hours to tell us that the exam was negative and that the first test was incorrect.

“We had to pay for food and we could only get packaged food, so water and bread and crackers. The police also took our phones and connected them with their computers.

“The reason the whole process took so long was that we needed to wait for everyone in our group to finish, and all the authorities need to finish their reports on us all. But I have to add that every police station is different. As I said, some people were released before us. In our center, the guys in charge of making the report went for lunch and didn’t come back for three hours, during those hours we couldn’t do anything but just sit.

“They let us make a phone call at around 3pm when the officers were on break to inform relatives of the situation. I think that was the only positive thing. At around 7pm, a girl asked if she could take a book from her backpack and the police said it was okay.

“The staff at the police station said that they will continue with these raids for the rest of the month. So people should be aware of this. They don’t care much about whether or not you have your passport, they take everyone. And even if you don’t do drugs, they will make you spend a lot of time at the station because we are treated as a group and not individuals.” 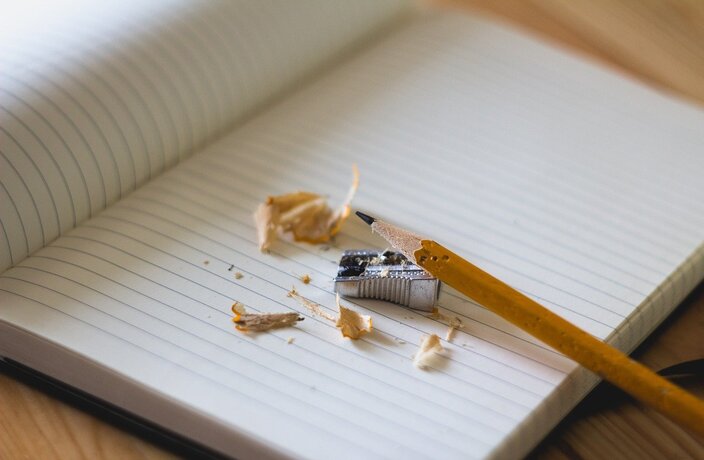