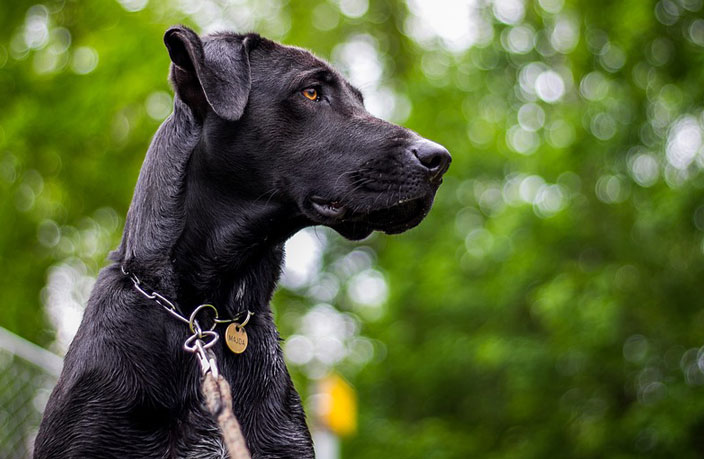 Following the lead of several other major cities across China, officials in Wuhan have revised dog ownership regulations, now requiring that pets be walked on a leash and with a muzzle, according to China Daily.

Dog owners that fail to heed the new regulations will face a fine of up to RMB1,000 and can be added to a ‘blacklist’ that forbids them from boarding planes and high-speed trains within China.

According the China Daily, lawmakers in Wuhan, the capital of Hubei province, are pressing dog owners to ‘act responsibly’ by using muzzles, leashes and name tags. Dog owners are also expected to make way for other pedestrians when taking their pooch for a stroll.

The move by Wuhan authorities comes amidst a massive crackdown on dogs in China. Numerous cities, including both Chengdu and Hangzhou, among others, have implemented rules governing when dogs can be walked and what breeds are allowed within the city limits. 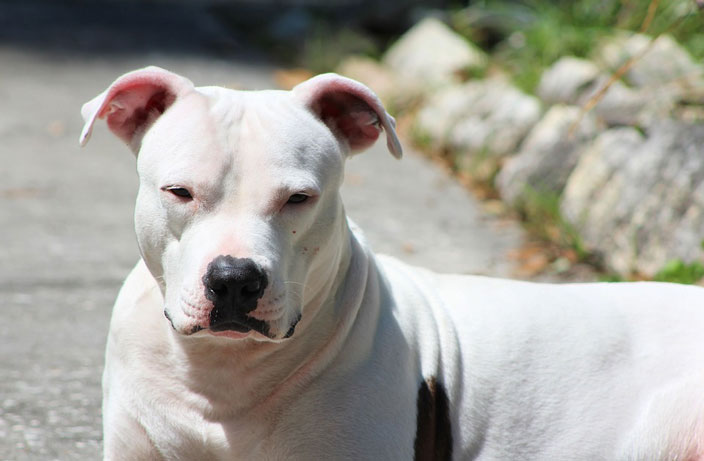 While it’s difficult to say with certainty what has spurred this crackdown on dogs, many sources have indicated it is the result of an increase in dog attacks. Others have suggested the policy changes are in response to a brutal attack by a dog owner on a woman who tried to separate his unleashed dog from her frightened children.

The vicious assault, which occurred in Hangzhou on November 6, was captured on camera in its entirety and shows the male dog owner punching the mother after she used her foot to shoo away his unleashed pet. The attack occurs over several minutes and at one point the man drags the woman to the ground as the woman’s children watch on helplessly.